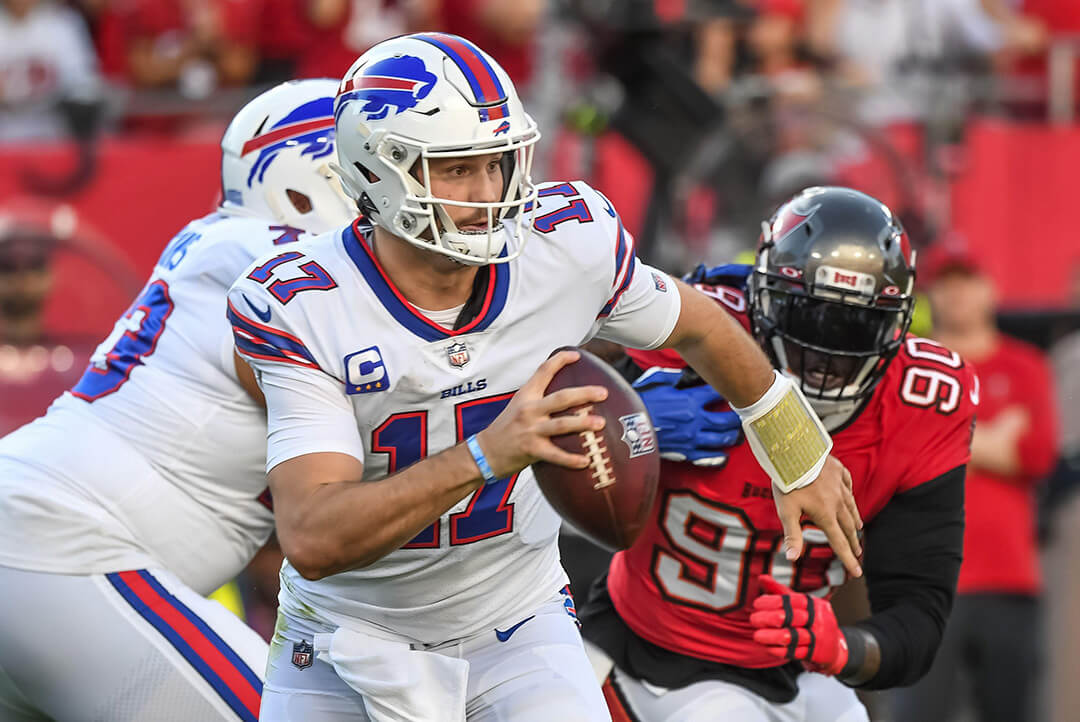 With the NFL season less than two and a half months away, the UltimateFan team is already beginning their preparations for the new campaign.

In today’s futures article, the squad have selected a winner for each of the divisions in the AFC conference.

Here are their selections for the four AFC division winners for the 2022 season.

While it is never straightforward to win a division title, it could be as simple as that for the Bills to win the AFC East this season.

Josh Allen has spurred the franchise on in recent seasons, with his dual-threat capabilities and his leadership qualities pushing the franchise back into the playoffs.

Their defense is solid and while the improving Dolphins could pose a threat, the Bills shouldn’t face any real issues in landing the AFC East title once again. 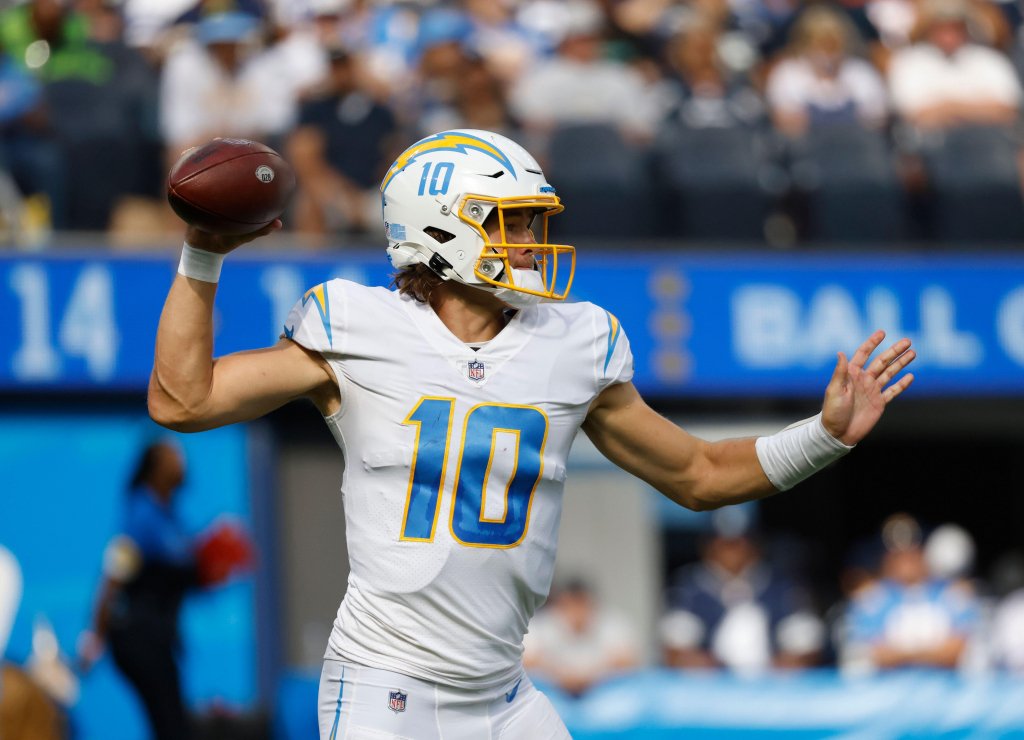 This will be the season that Justin Herbert delivers for the Chargers.

The third-year QB has been a revelation for the franchise in his first two seasons in the NFL and he was agonisingly close to guiding them to the playoffs last season.

With the team filling some gaps in their defense and re-signing the likes of Mike Williams, the franchise could well challenge the Chiefs and the improving Broncos for the division title here.

Following on from their dream run to the Super Bowl last season, the Bengals look set for another crack at glory this season.

The AFC North franchise look in better shape than ever, with the blossoming partnership of Joe Burrow and Ja’Marr Chase holding the potential of reaching new heights while the offensive line issues look to have been dealt with.

Their division looks winnable, with the Browns facing a potential QB disaster while the Steelers have been left vulnerable following the retirement of Ben Roethlisberger.

Cincinnati faces a tough challenge in Lamar Jackson and the Ravens, but they overcame that last year and they’re likely to be able to do the same this season.

With the experienced Matt Ryan now in the QB position, it could prove to be a good year for the Colts in the AFC South.

Indianapolis just fell short of making the playoffs last season in the final week, after suffering a shock loss to divisional rivals Jacksonville.

The Colts will not want a repeat of that this year and after making improvements across the board, they could well take the divisional title.

The ever-improving Jonathan Taylor will spearhead them towards success while Ryan’s throwing expertise will get the best of out of the Indy receiving core.