After landing five winning tips out of a possible seven last weekend, the UF Squad are back with more tips for this year’s NFL playoffs.

The second of our two NFL articles this week reviews the final two games, as we look at the Bengals @ Bills clash as well as the Cowboys @ 49ers matchup.

Make sure to check out Saturday’s tips, with four selections to follow in the opening two games of the Divisional Round.

Here are the UF Team’s best selections for Sunday’s NFL Divisional Round games.

Last year’s Super Bowl runner-ups Cincinnati hit the road once again for the Divisional Round, as they take on Josh Allen and the Bills for a place in the AFC Championship.

The Bengals have been a solid unit this year, streamrolling into a 12-4 record and taking the AFC North for the second year running.

The Bills have also impressed with their solid defensive displays and blazing offense, with Josh Allen and Stefon Diggs spearheading the Buffalo attack throughout the regular season.

It will likely be a proper shootout between these two franchises, but the Bengals might well be able to claim a surprise victory here.

They carry a fair wealth of experience of eliminating top seeds in the playoffs on the road, as they beat both the Titans and the Chiefs in their run to Super Bowl LVI last season.

The passing abilities of both Joe Burrow and Josh Allen will provide some excitement and we’re going with a high-scoring affair with Cincinnati just edging the win.

The final game of the Divisional Round sees the 49ers host the Cowboys for a place in the NFC Championship.

The 49ers are arguably one of the in-form sides among the remaining playoff contenders, as the NFC West side have won their last 11 games, despite suffering QB injuries and having to rely on rookie Brock Purdy.

Purdy is yet to suffer defeat in the NFL as a starter and while he has been superb since his debut, we feel the Cowboys secondary could limit his success in the air here.

The 49ers will very much rely on their rushing game, especially when they possess the elite talents of Christian McCaffrey and Deebo Samuel in their ranks, so taking Purdy’s under line in the passing yards market looks good value here.

While we’re not really convinced in any of the moneyline, spread or total markets, we are liking T.Y Hilton to make a splash as the Cowboys WR3.

Hilton has built up a respectable rapport with Dak Prescott in the last month or so, recording nine receptions for 144 yards in four starts for Dallas.

While his chances of finding the endzone is not huge, his anytime TD price looks fairly high for this contest, and we feel he may just be worth a punt here.

All odds listed correct as of Friday January 20. 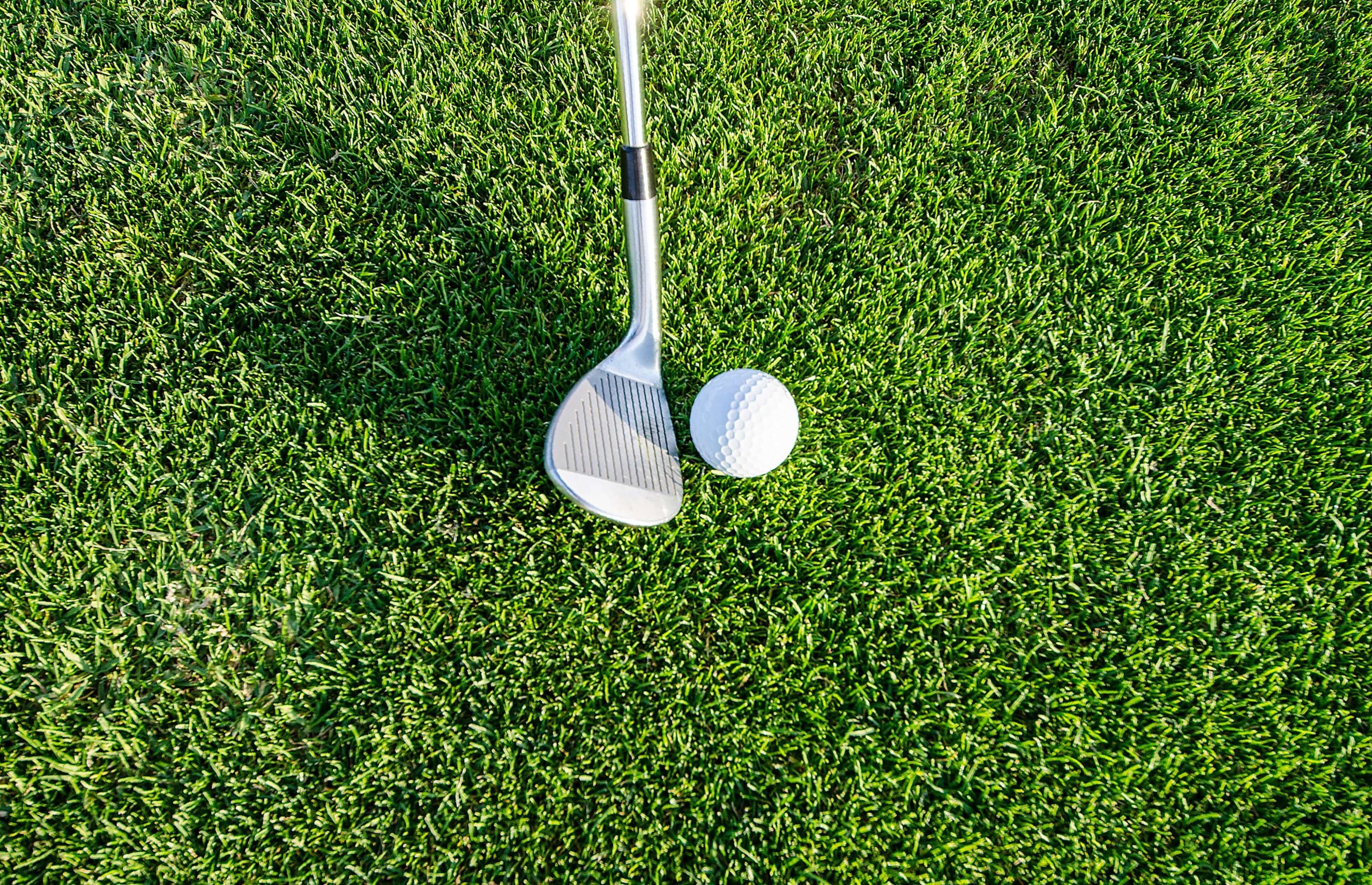 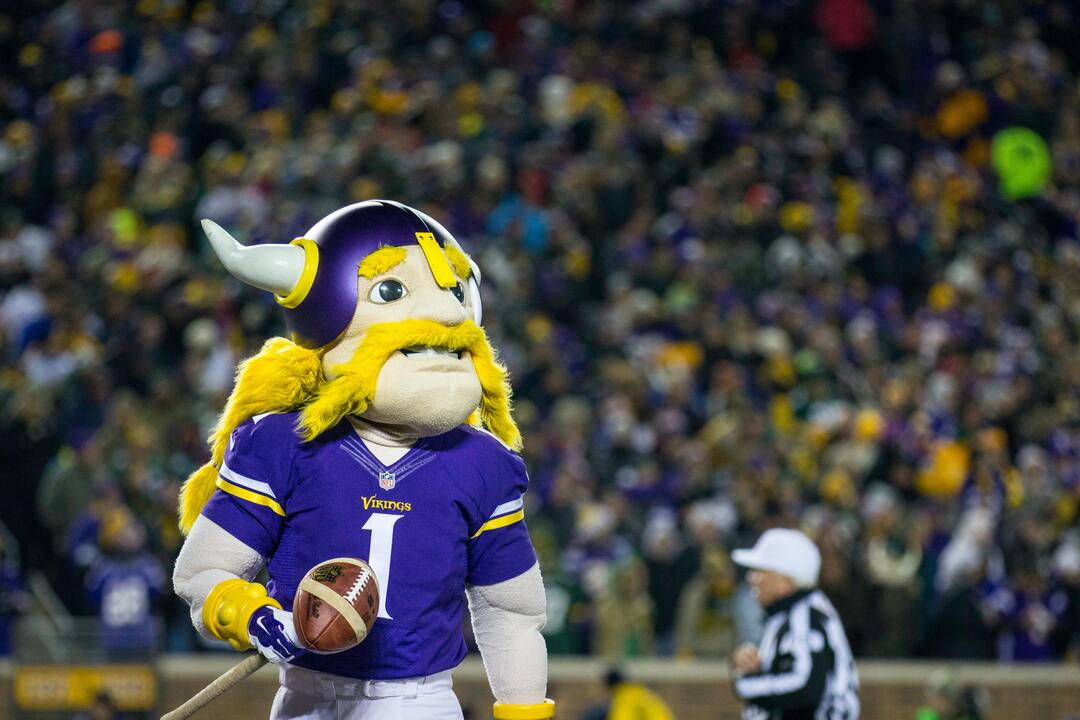 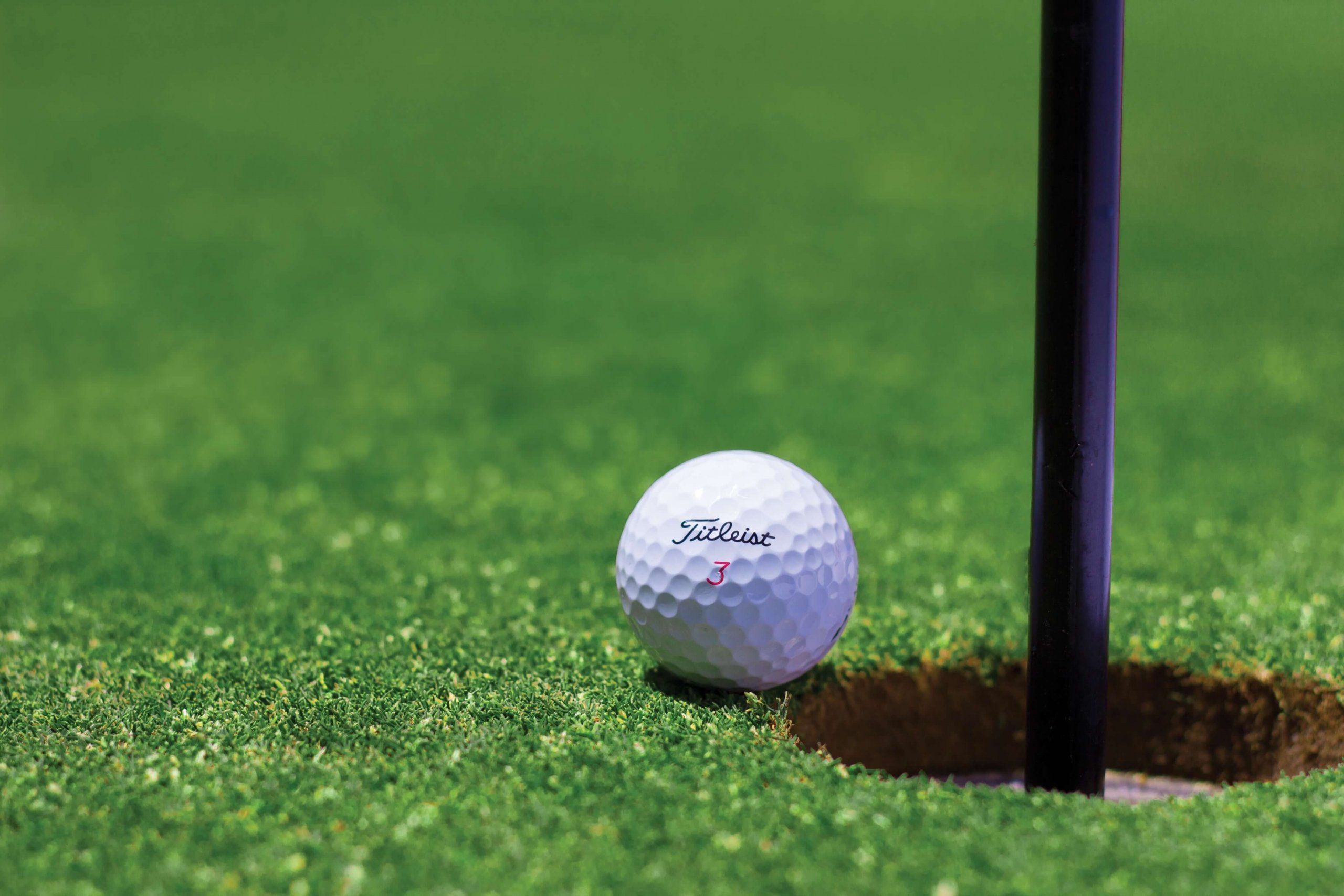 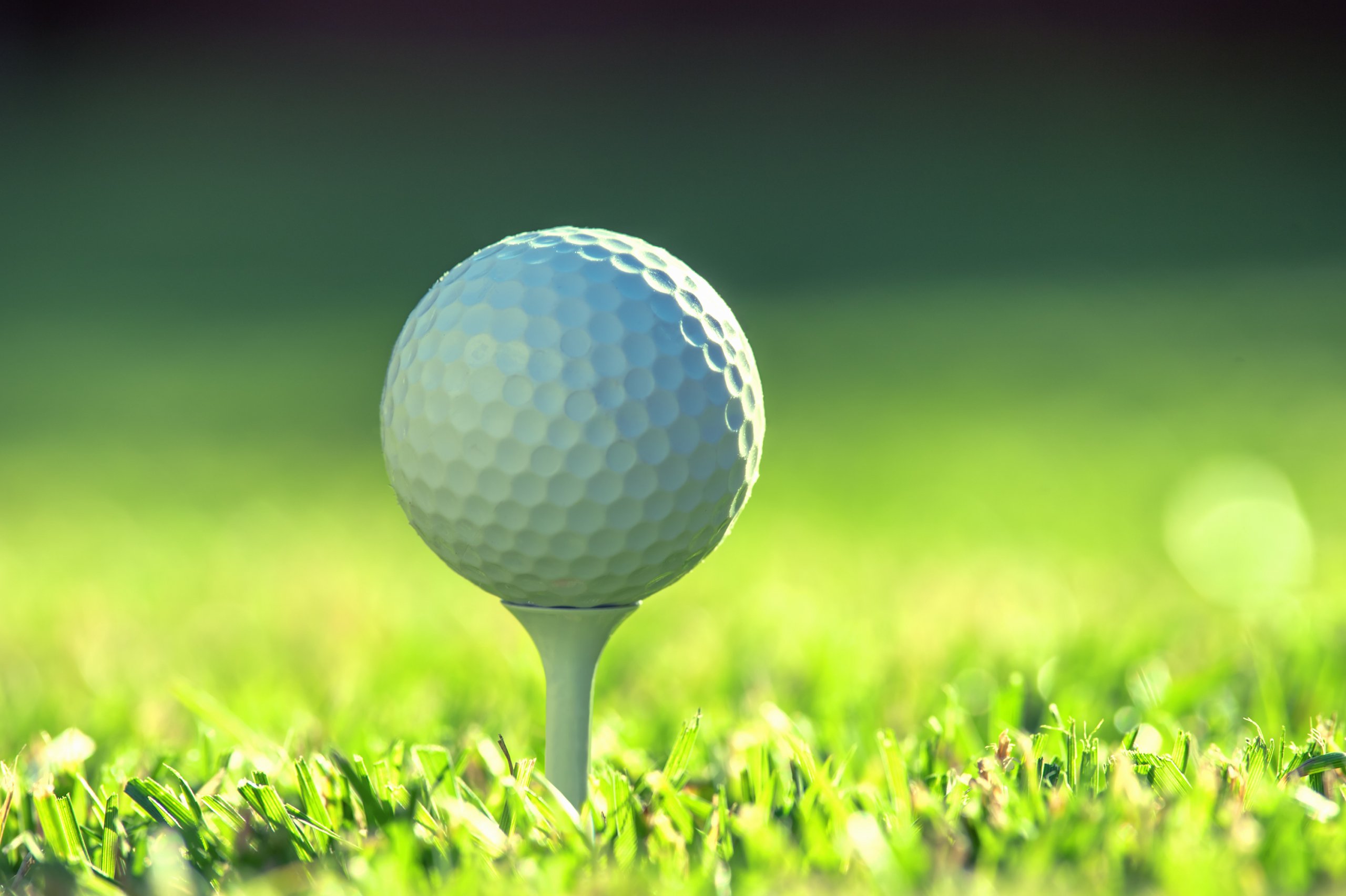 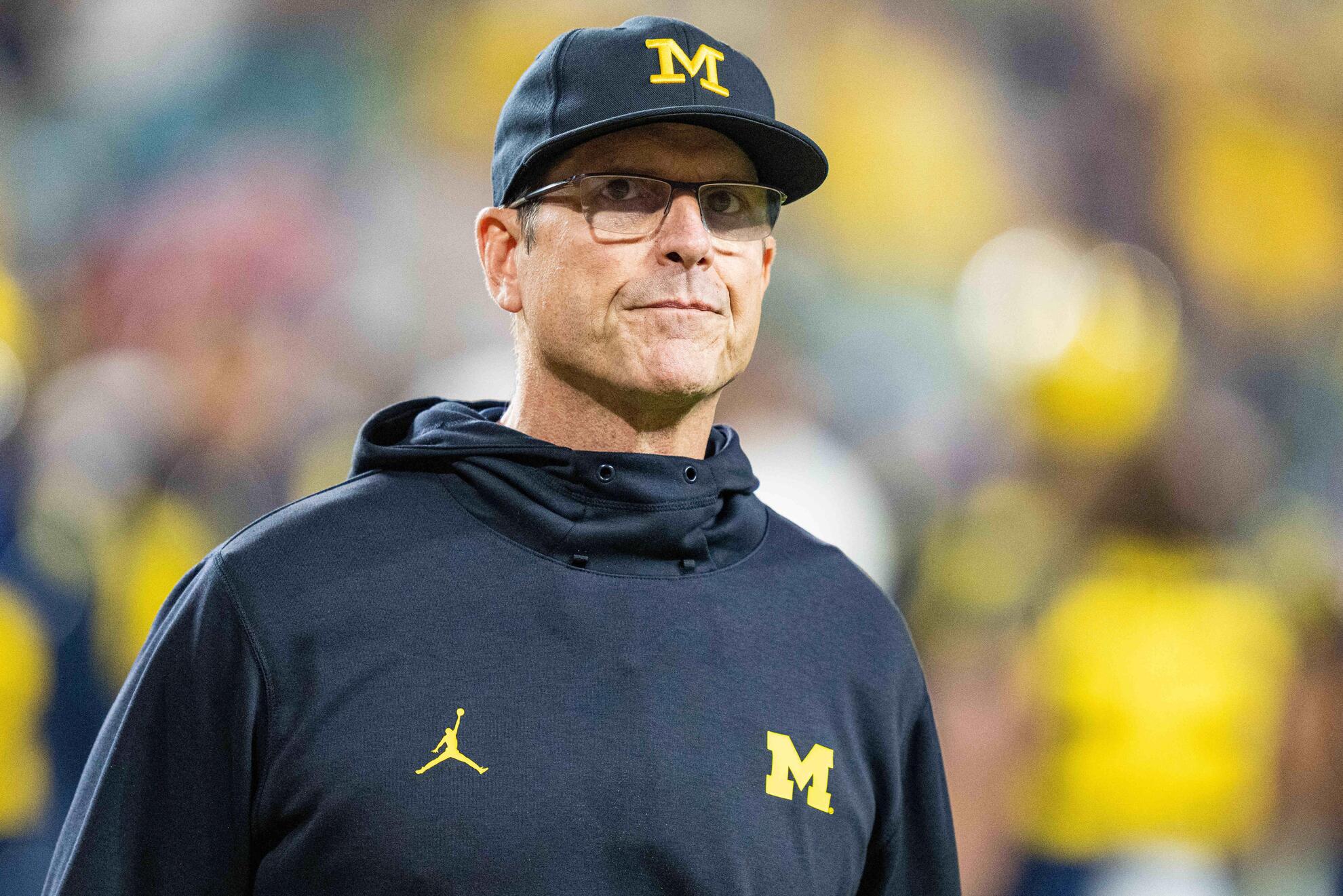 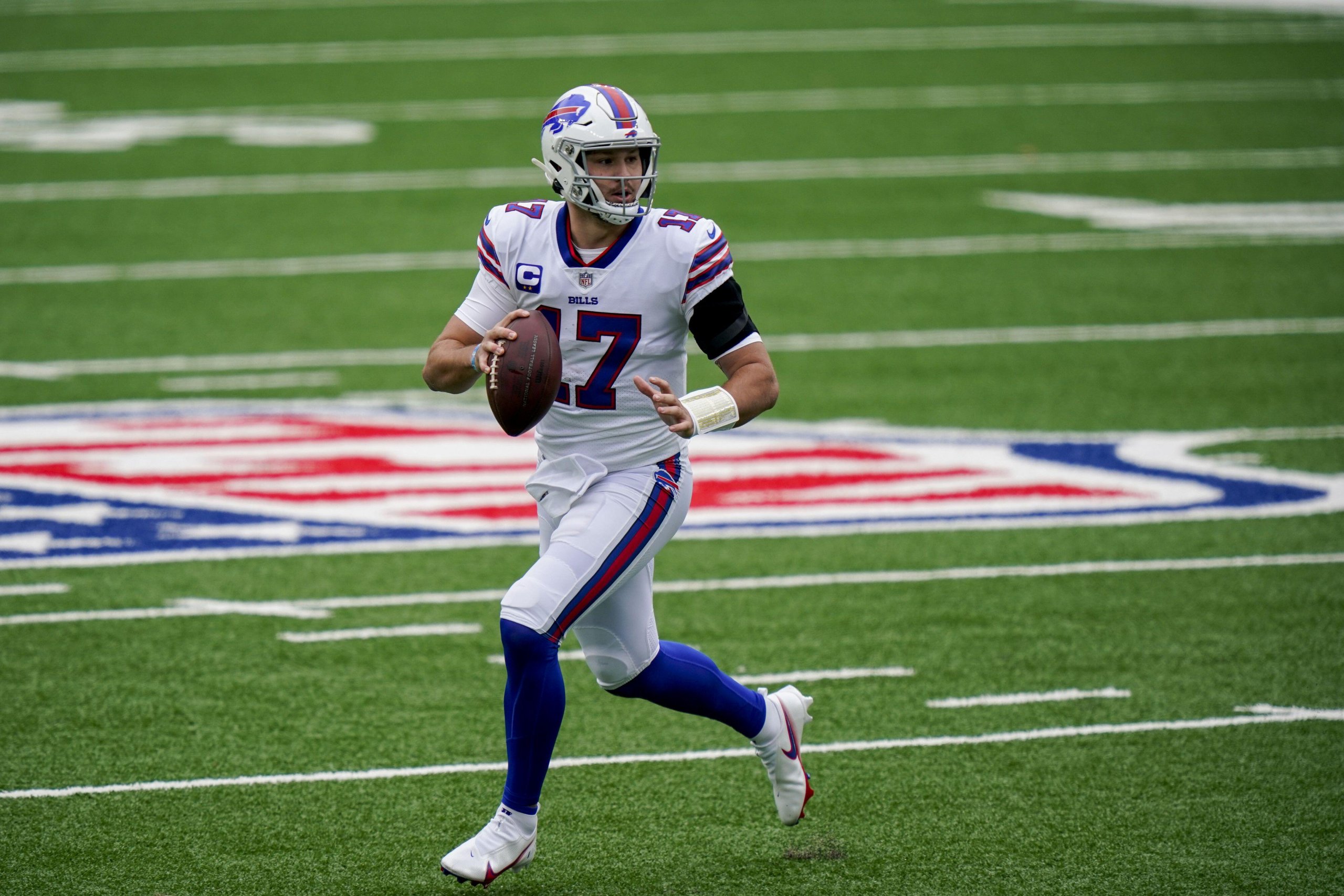 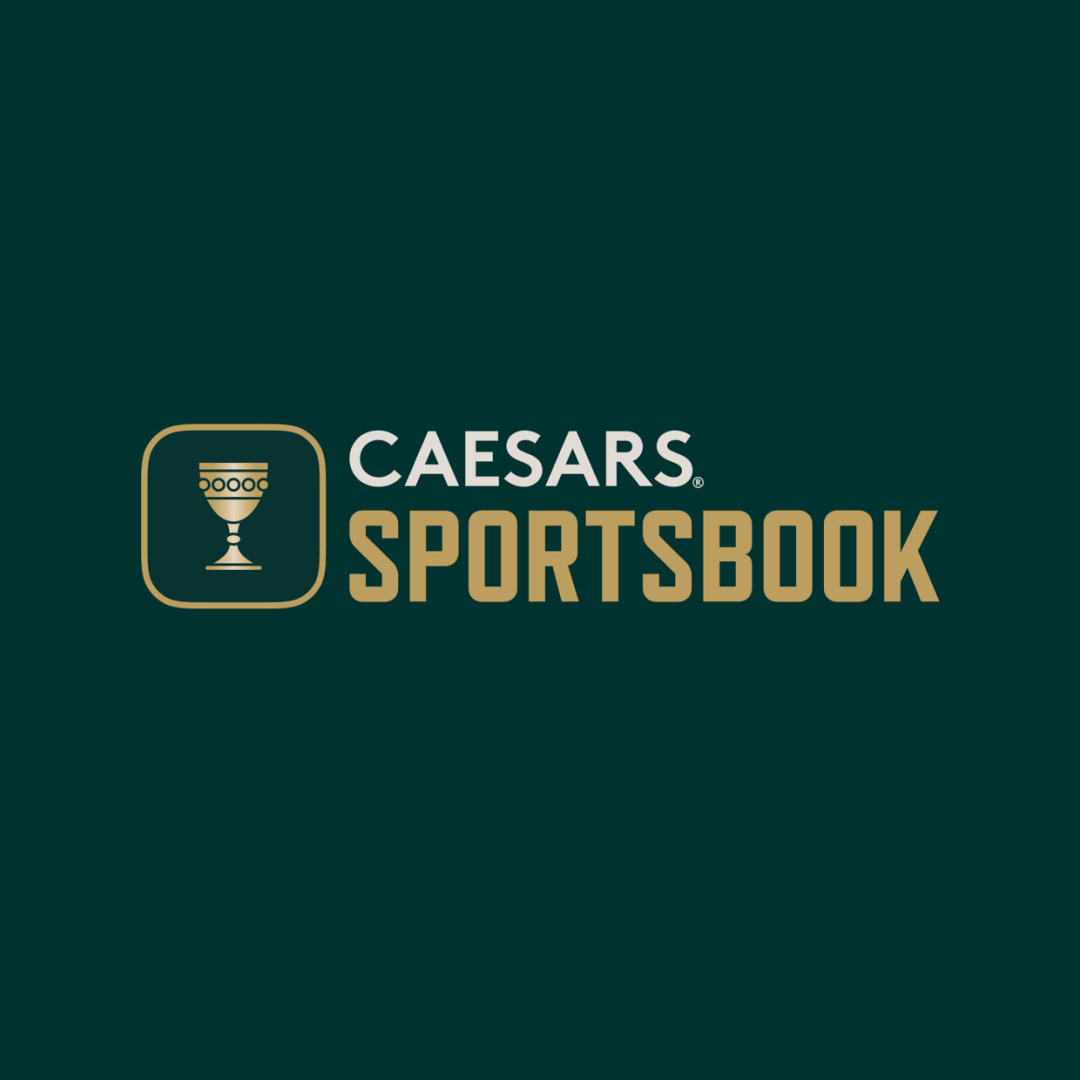