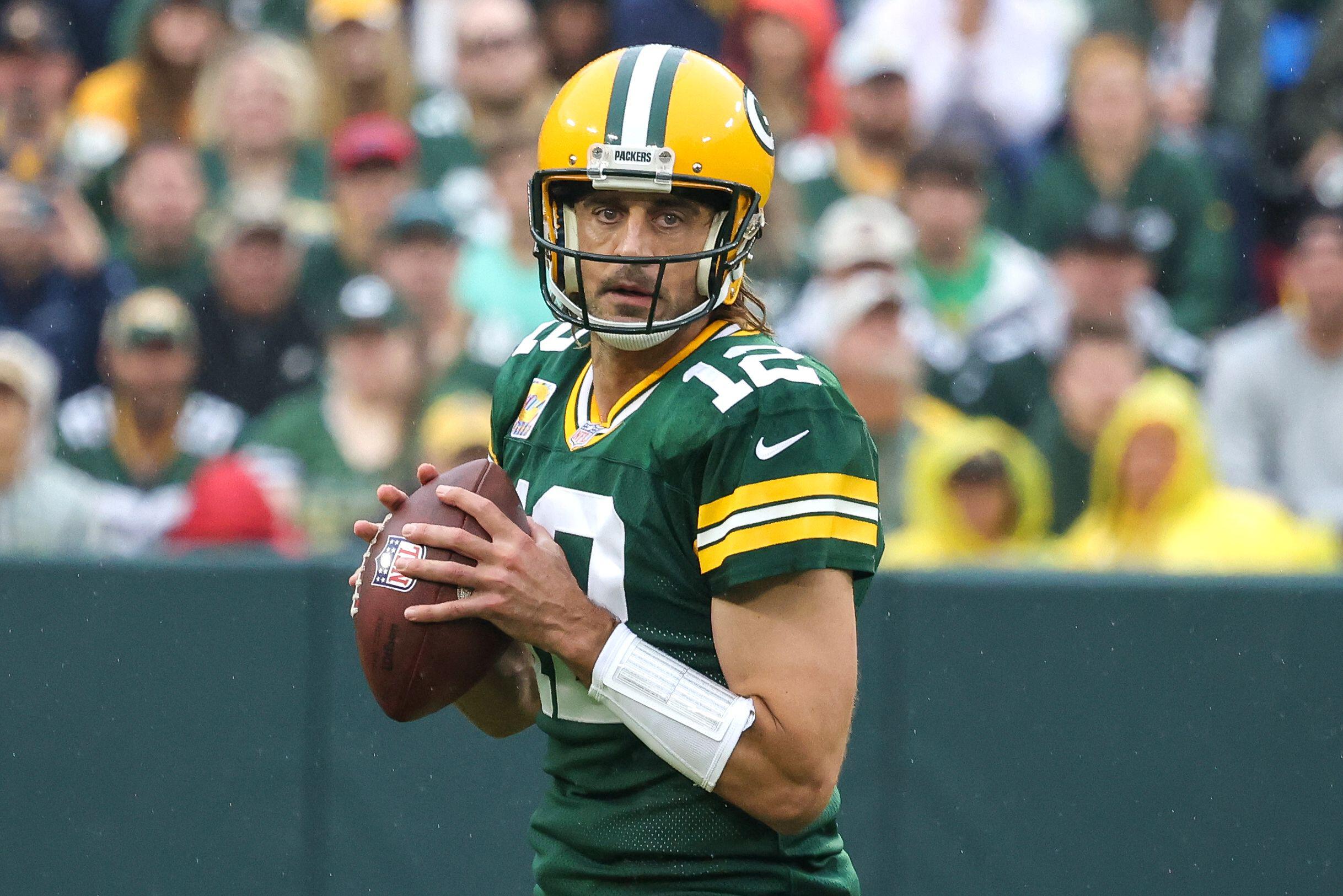 We’re creeping closer to play-off season, as only seven weeks of the 2022 NFL regular season remain.

Green Bay’s season lies in the balance after a poor start compared to their standards, with Aaron Rodgers & co. stumbling to a 4-6 record this season.

The Titans, on the other hand, have been quietly picking up wins. The AFC South franchise sit top of their division with a 6-3 record.

The UF Team has scoured through the game markets, naming three selections that could be worth backing this evening.

Here are their best bets for TNF’s Week 11 feature.

While Robert Tonyan has experienced a quieter year in terms of workload, he has been consistent when catching the ball.

The Green Bay TE has surpassed this over line in six of his ten starts this year, including four of his last five games.

The Titans have allowed an average of 62.7 receiving yards per game to tight ends this season, the fifth-highest average in the league.

Tonyan should see the ball come his way here and he looks good value to beat his over line.

This price is WAY too high.

Lazard has been a popular target for Aaron Rodgers, as the wideout has made 33 catches from 55 targets for 472 yards and five touchdowns this season.

The Iowa State graduate has found the endzone in three of his five home games this season and he faces a Titans defense that has allowed the fifth-most touchdowns to WRs this season.

Take a chance on Lazard running into the endzone here. The weather is expected to be brutal in Wisconsin this evening.

Even with that factor, it’s likely we’ll see a run-heavy offense from the Titans and Aaron Rodgers may not opt to throw the ball as much here.

Rodgers will likely be able to battle the wind and snow here, but the Titans will likely eat up the game clock with their rushing game.

The under line looks the better option here. 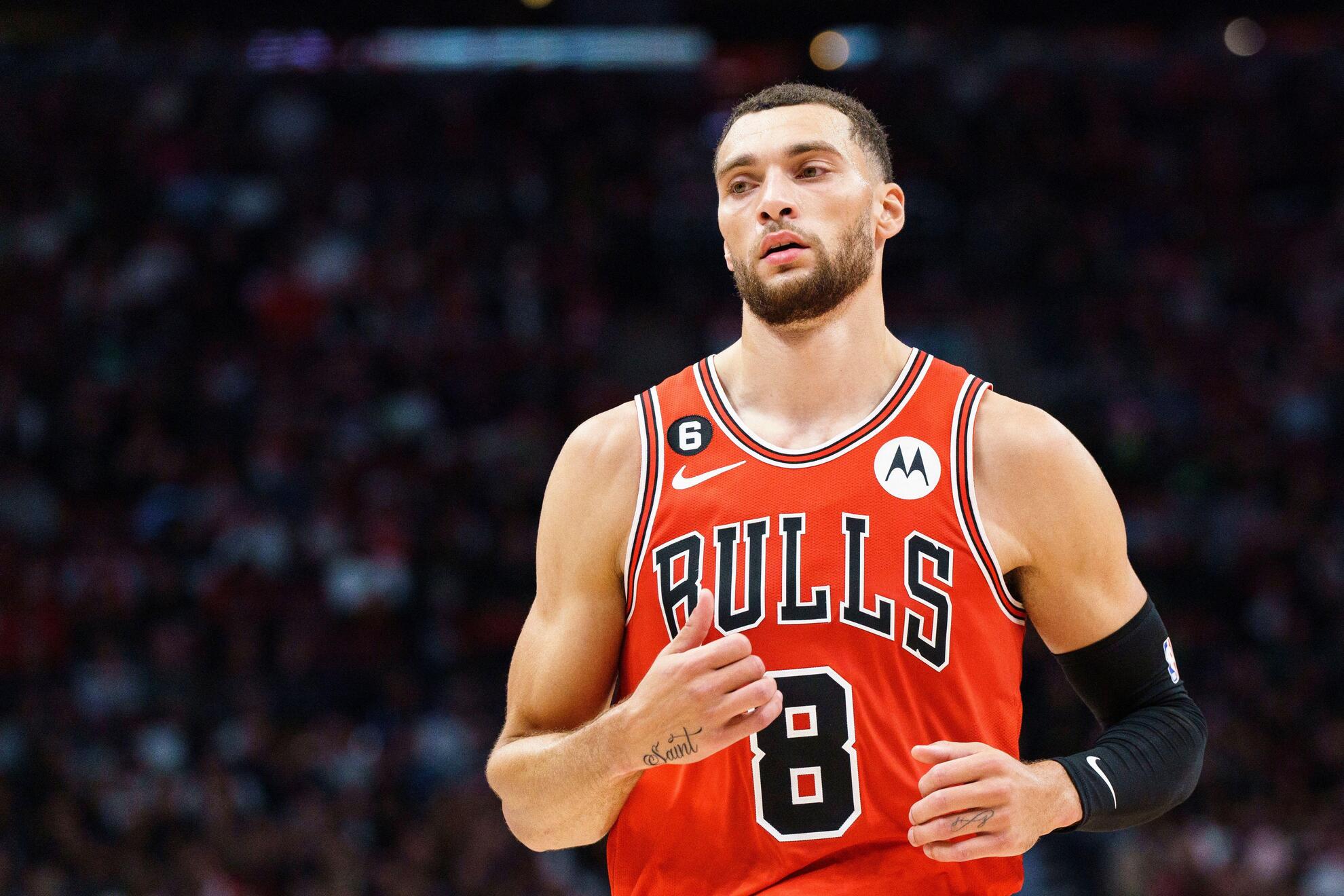 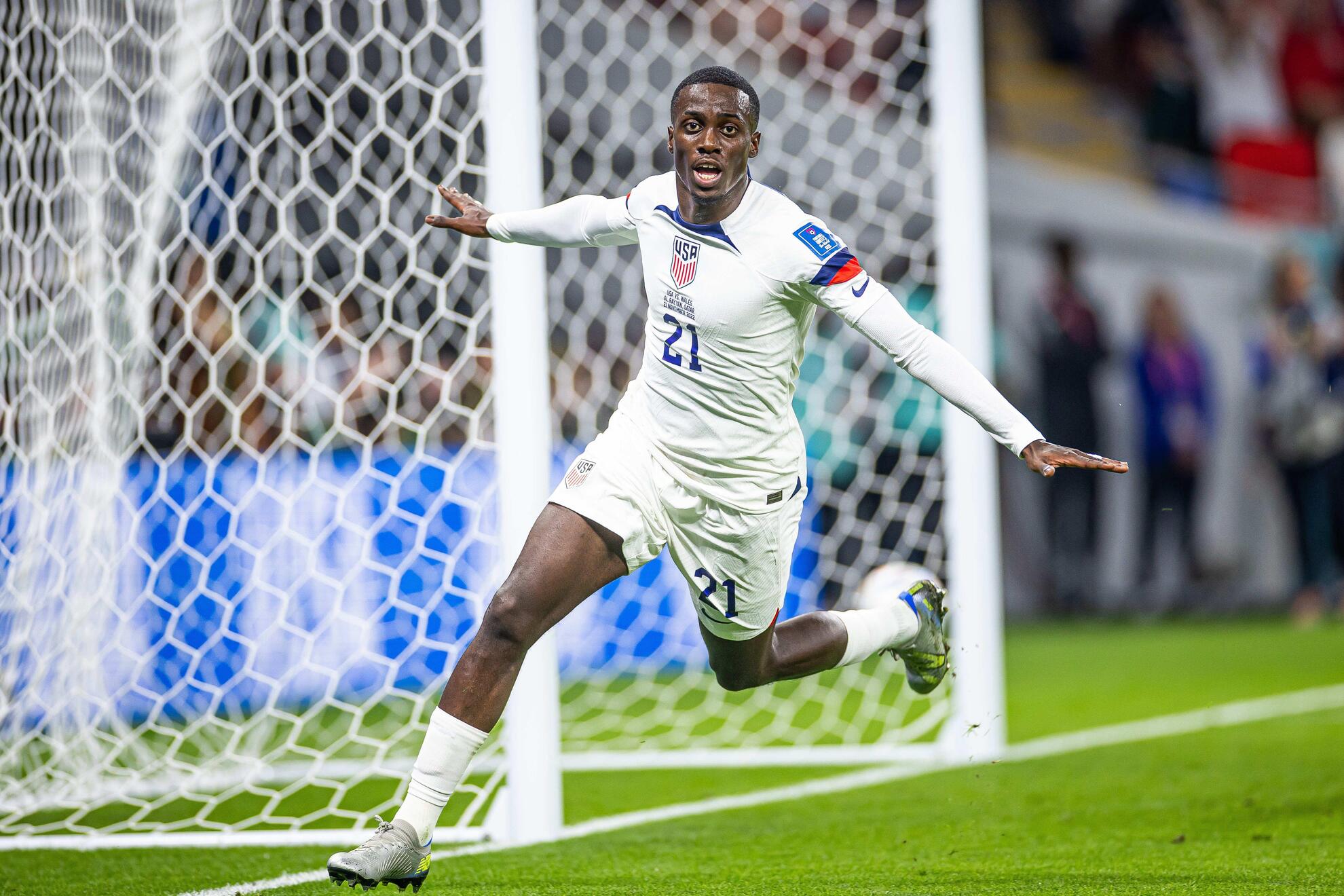 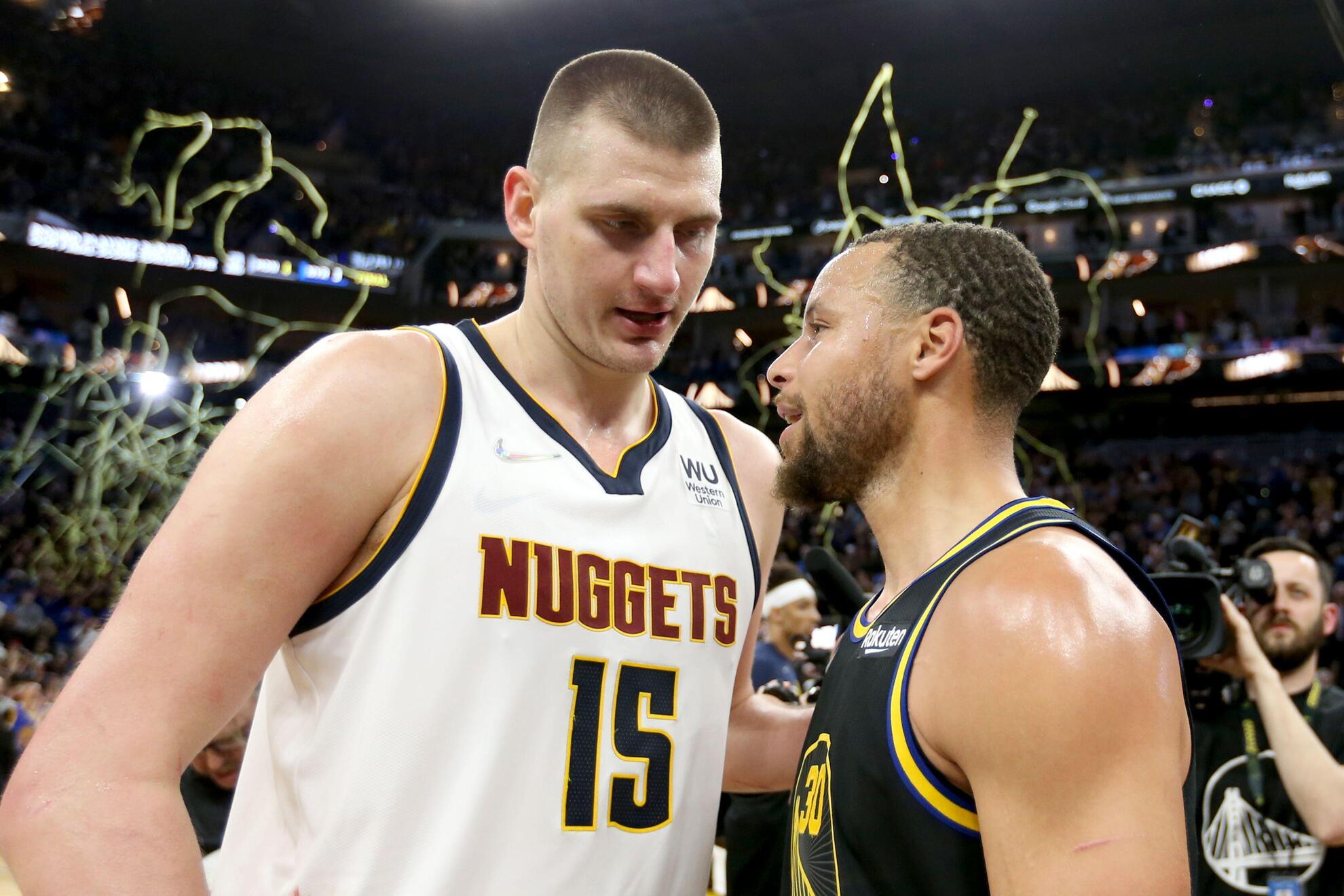 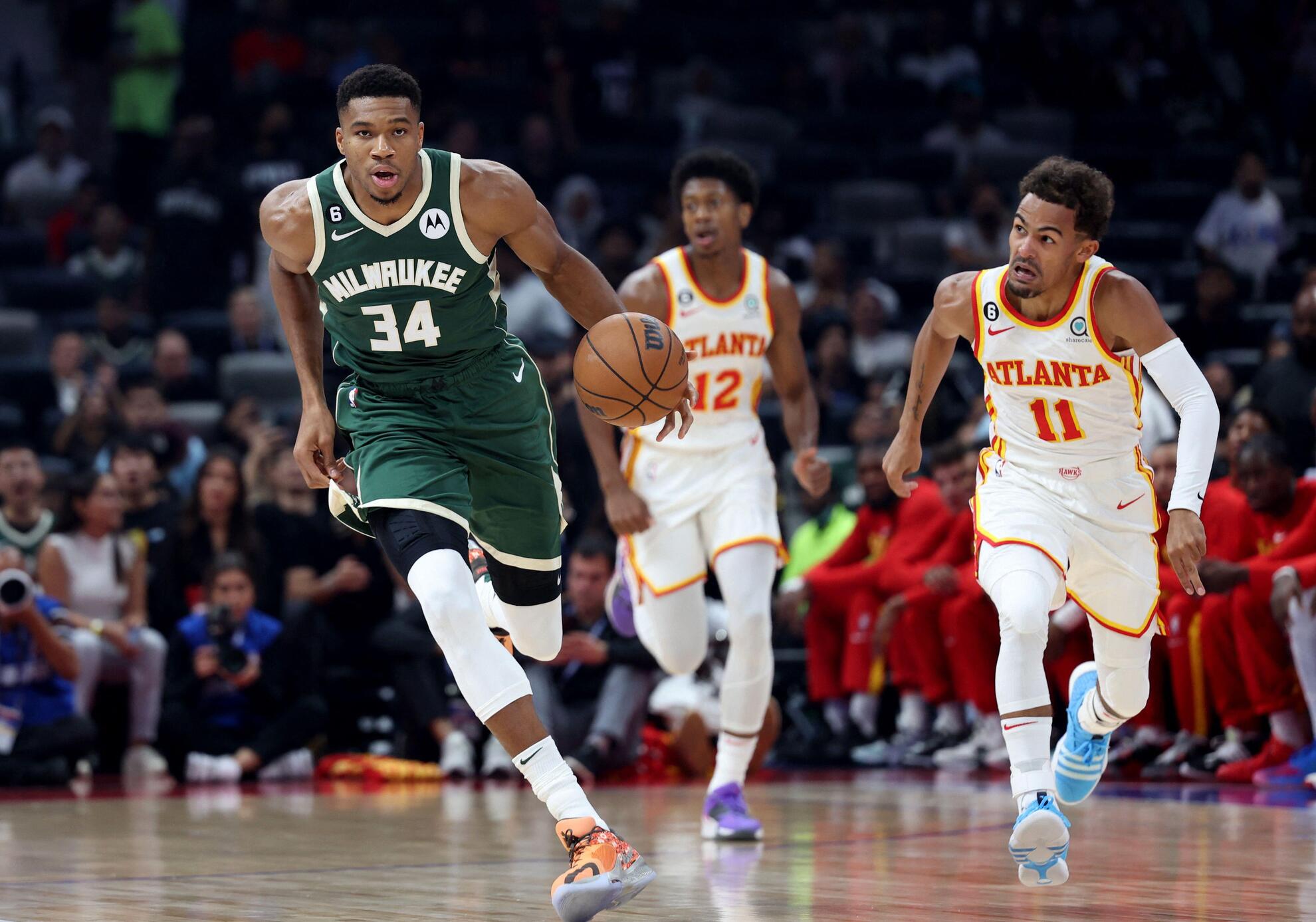 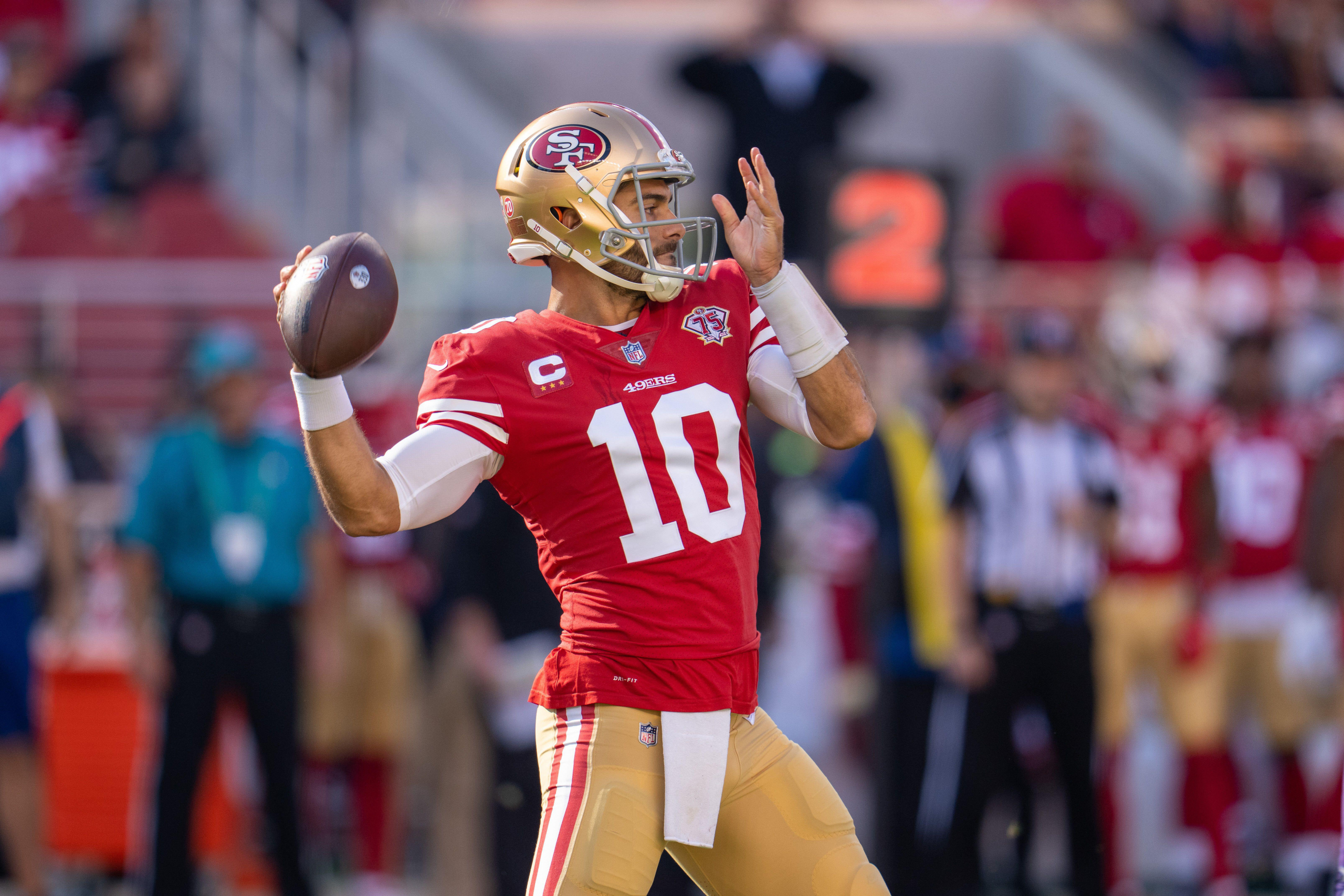 NFL MNF | Best Bets for 49ers vs. Cardinals in Mexico

The NFL heads to Mexico City, as San Francisco take on Arizona in the Estadio Azteca on MNF 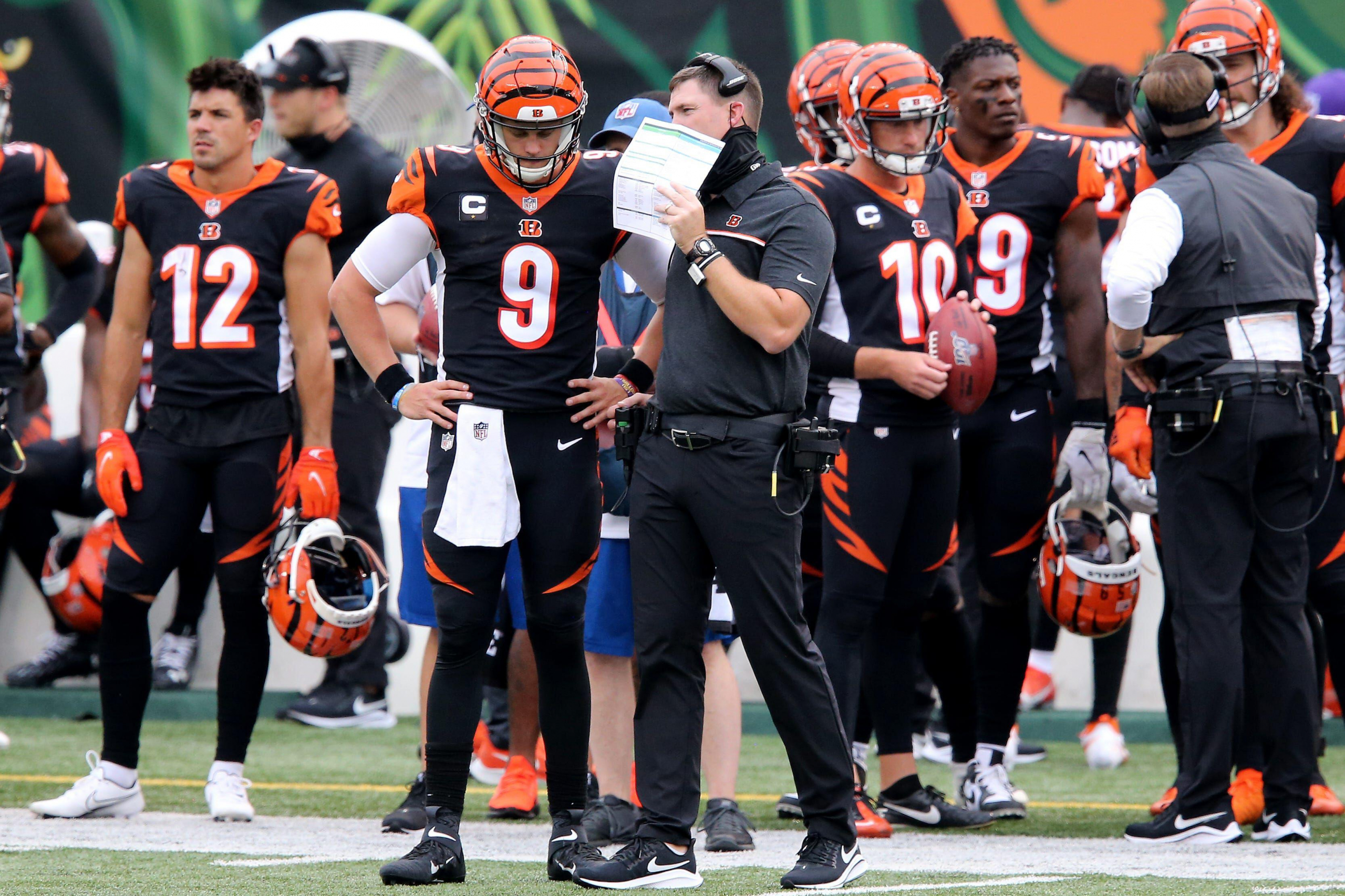 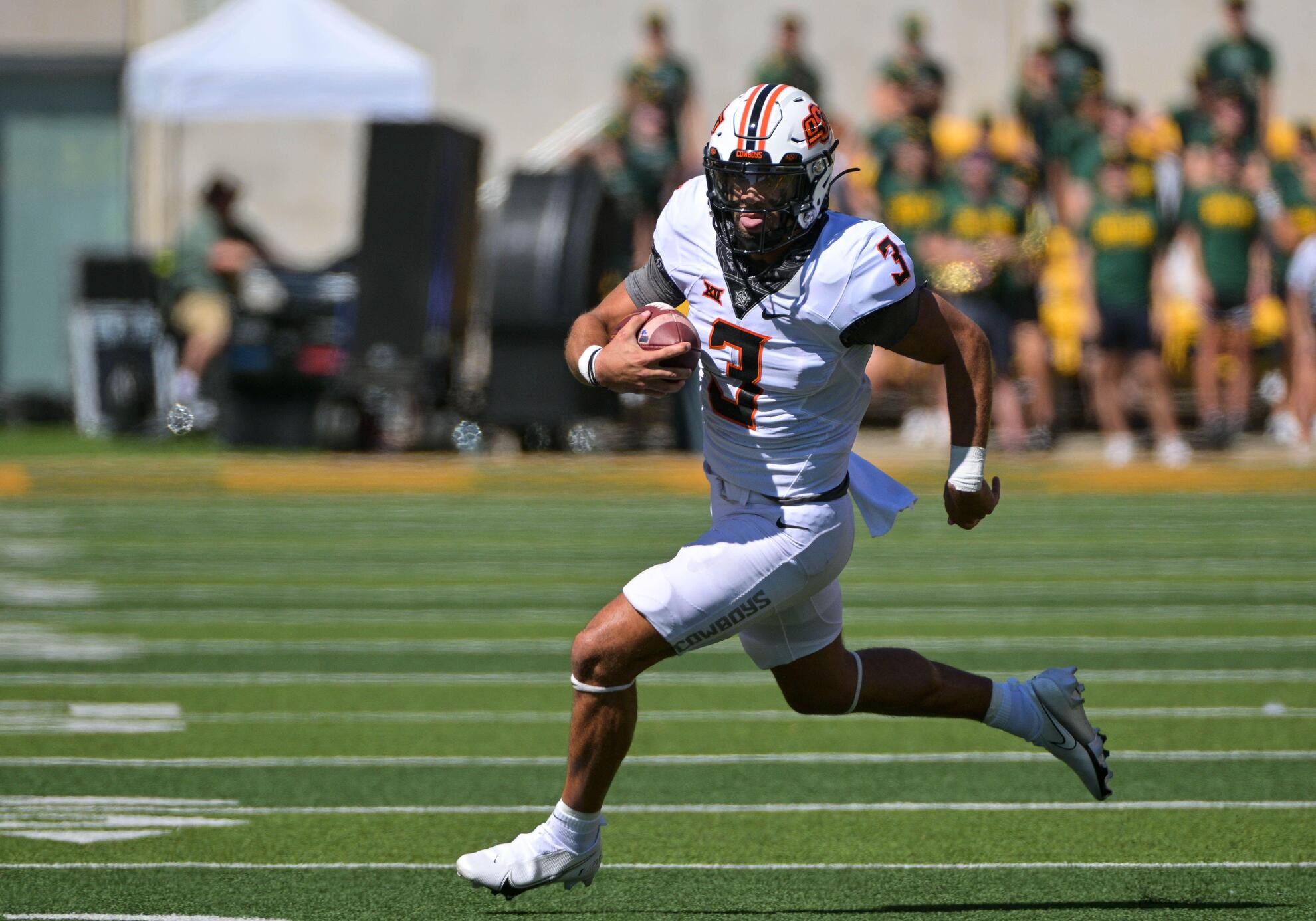 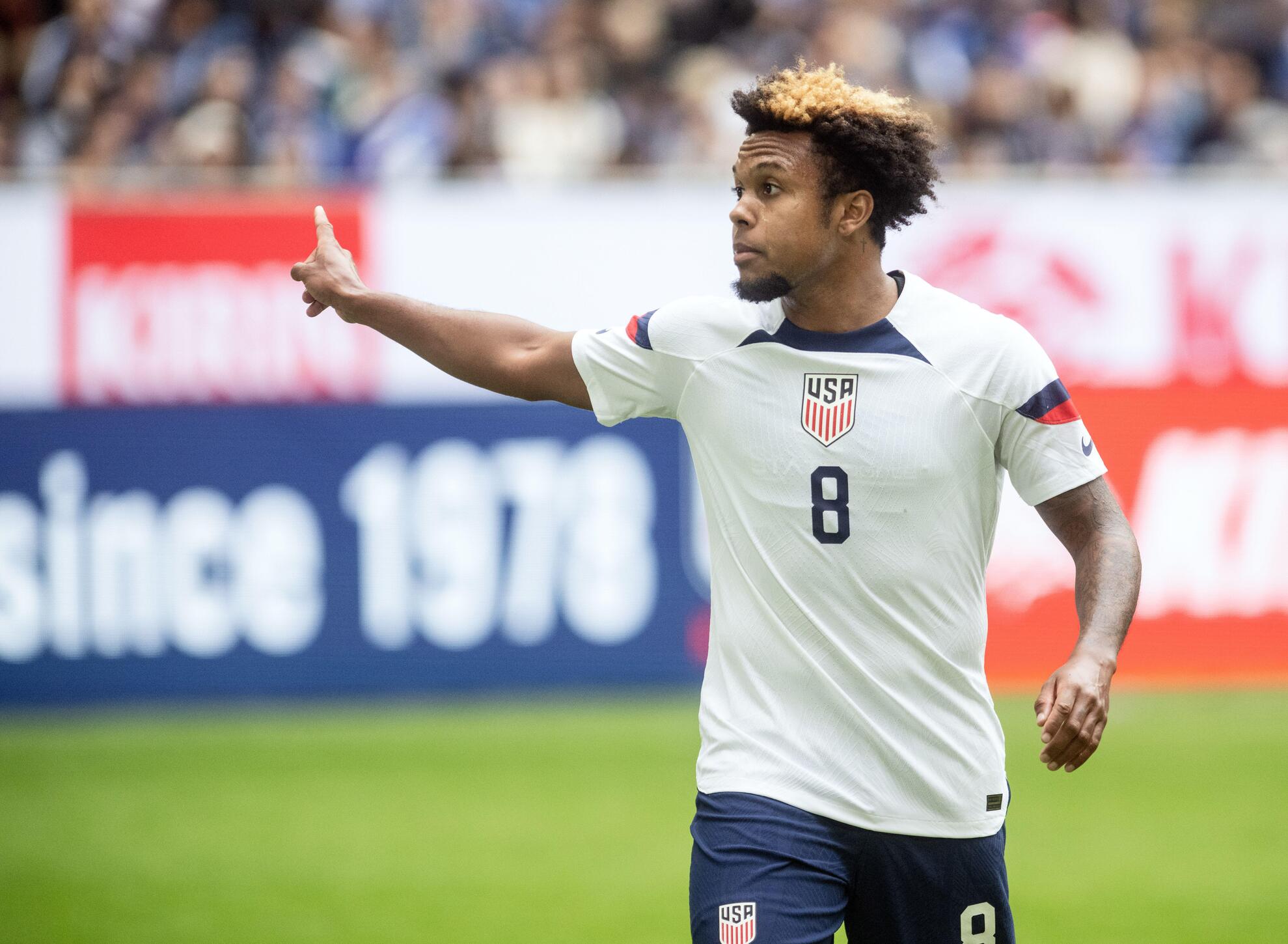 WORLD CUP | Three bets you must back for USA v Wales 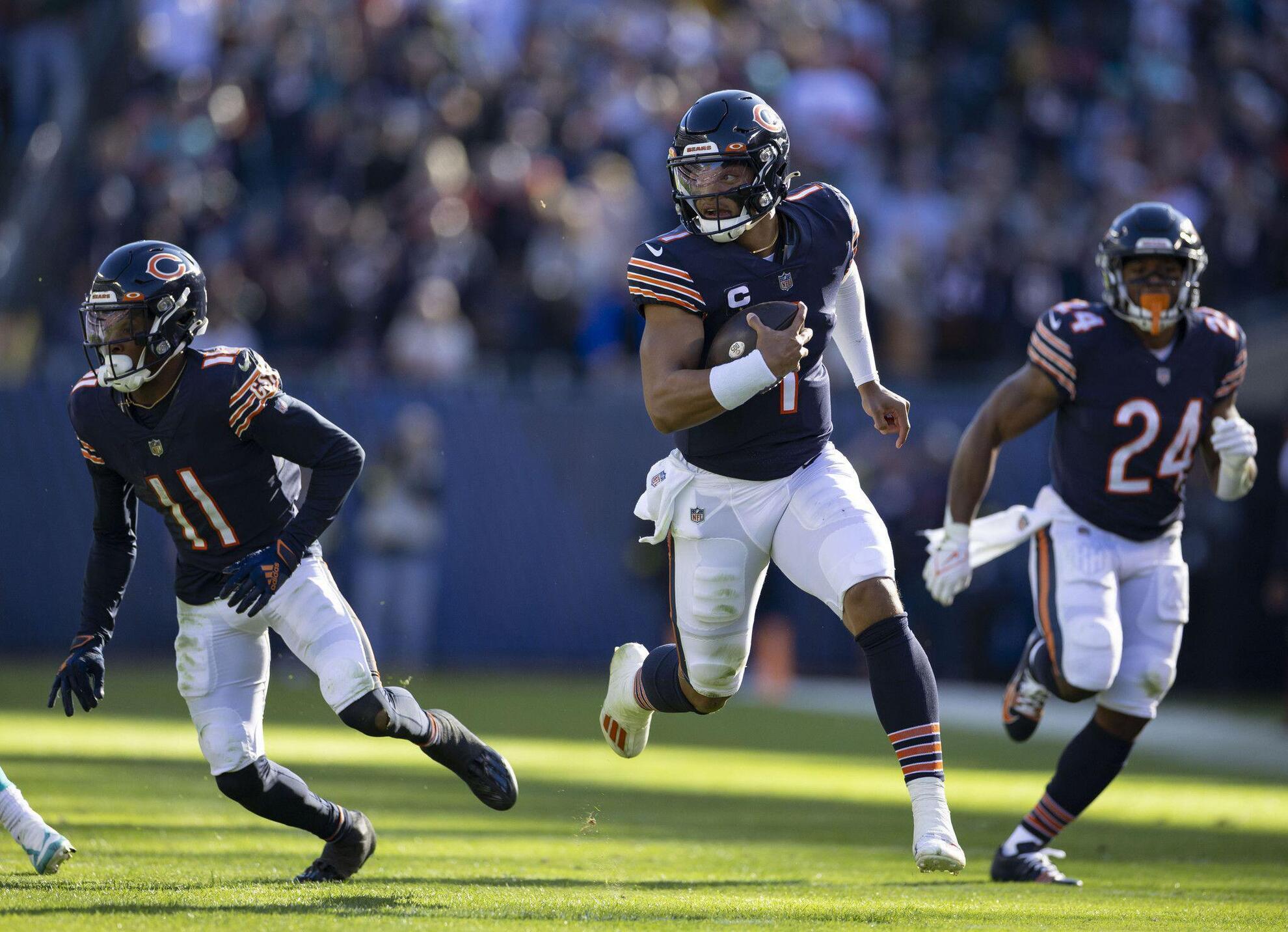