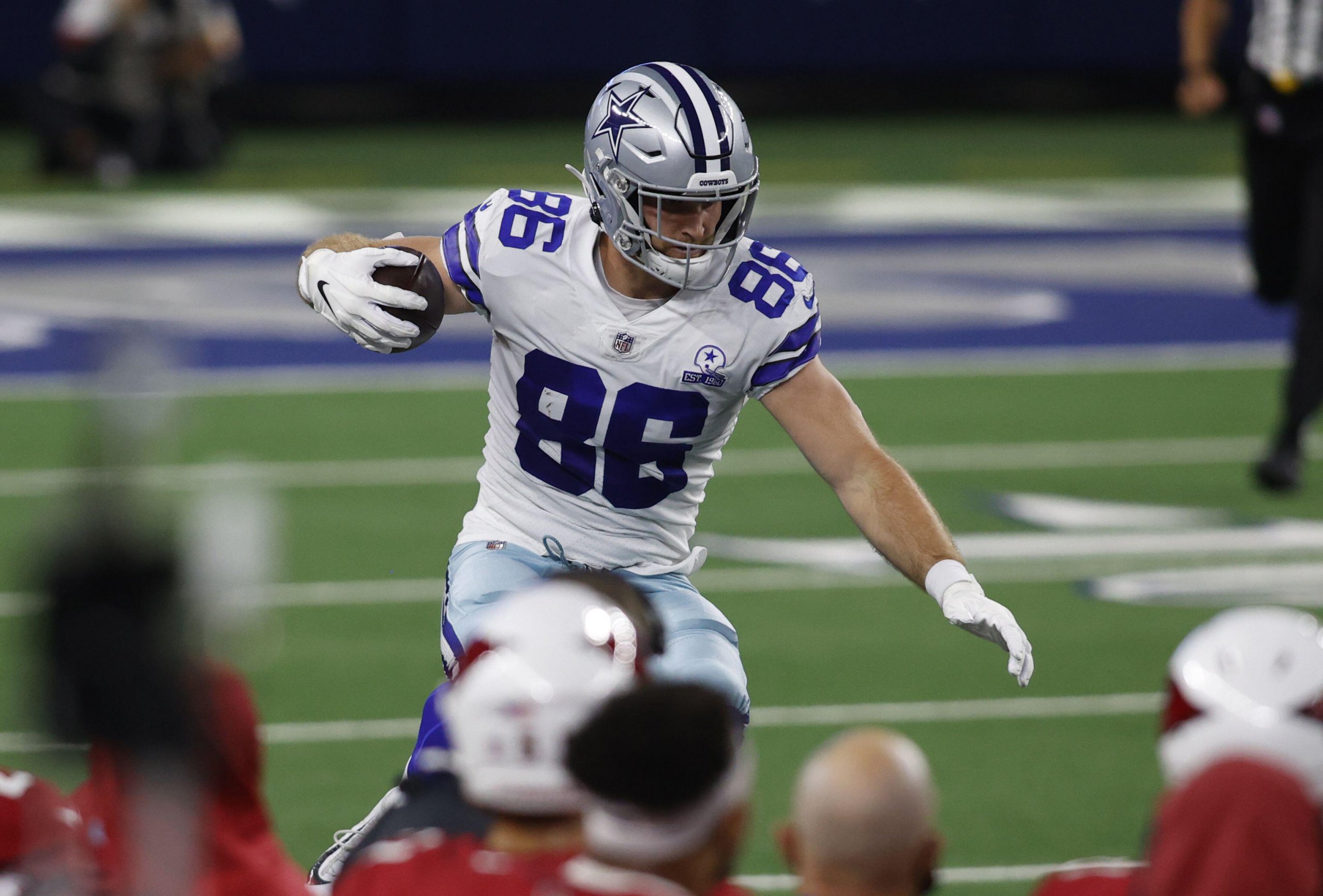 Sundays are made for the NFL. There’s no doubt about it.

Football fans have several big ties to look forward to, with the classic rivalry of the Packers v Bears at Lambeau Field and

The UltimateFan team has gone through the touchdown markets, creating a touchdown parlay ahead of Sunday’s games.

Here are the team’s selections ahead of Sunday’s games.

Following on from a disappointing loss against the Seahawks last weekend, the Broncos will be aiming to return to winning ways when they take on the Houston Texans this weekend.

Russell Wilson did his normal thing and chalked up a mass of throwing yards across several different targets, registering 340 passing yards and a touchdown on the day.

While many are stating that Jerry Jeudy looks be the lead receiver for Denver, Courtland Sutton did see a high volume of targets among his position, catching four of his seven targets for 72 yards.

He faces the likes of Steven Nelson and Derek Stingley this week, who both looked averaged last week, so he holds a great chance of hitting his potential and finding the end zone this week.

London impressed on his NFL debut last week, with the 2022 first-round pick standing out in the Falcons’ victory

The former USC receiver saw the joint most targets among the Atlanta offense, catching five of seven throws for 74 yards. He also ran routes on 81% of dropbacks as well as playing the second-most snaps behind Kyle Pitts.

The only thing missing from his impressive debut was a touchdown, and he stands a chance of hitting that milestone this week when he faces the incumbent Super Bowl Champions, the LA Rams.

The Rams were poor against the Bills and while this contest will not be as near elite, you could expect London to have a busy game once again.

This will be considered a brave choice, particularly as Dak Prescott will not be playing after fracturing his thumb, but hear us out.

When the main QB is ruled out with injury and the back-up comes in, it is normally the wide receivers that are affected, and they see a decrease in targets. However, the tight end sometimes sees a spike in targets because they are considered an easier target to get the ball to.

The TE in this situation is considered to be the easy ‘dump-off’ option so you can expect Schultz to receive the same level of workload and hopefully find the endzone against a Bengals defence that looked mediocre at times last week.

$1 returns $37.83 on a 3-leg parlay with the three selections above on FanDuel Sportsbook.