After FA Cup third-round action, weekend Premier League football is finally back on the horizon…

Ahead of the Friday night 20:00 deadline, we have the current Modifier statistics from Ultimate Fan squads.

Will the familiar faces remain popular in the Captain, Golden Boot and Flex roles?

With Mohamed Salah (5.2%) on international duty for Egypt, Manchester City’s Kevin de Bruyne (5.5%) is the most common figure in this sphere for Gameweek 22.

The Belgian has somewhat struggled to find his best form this campaign but has still surpassed the century mark of points, now boasting 103. 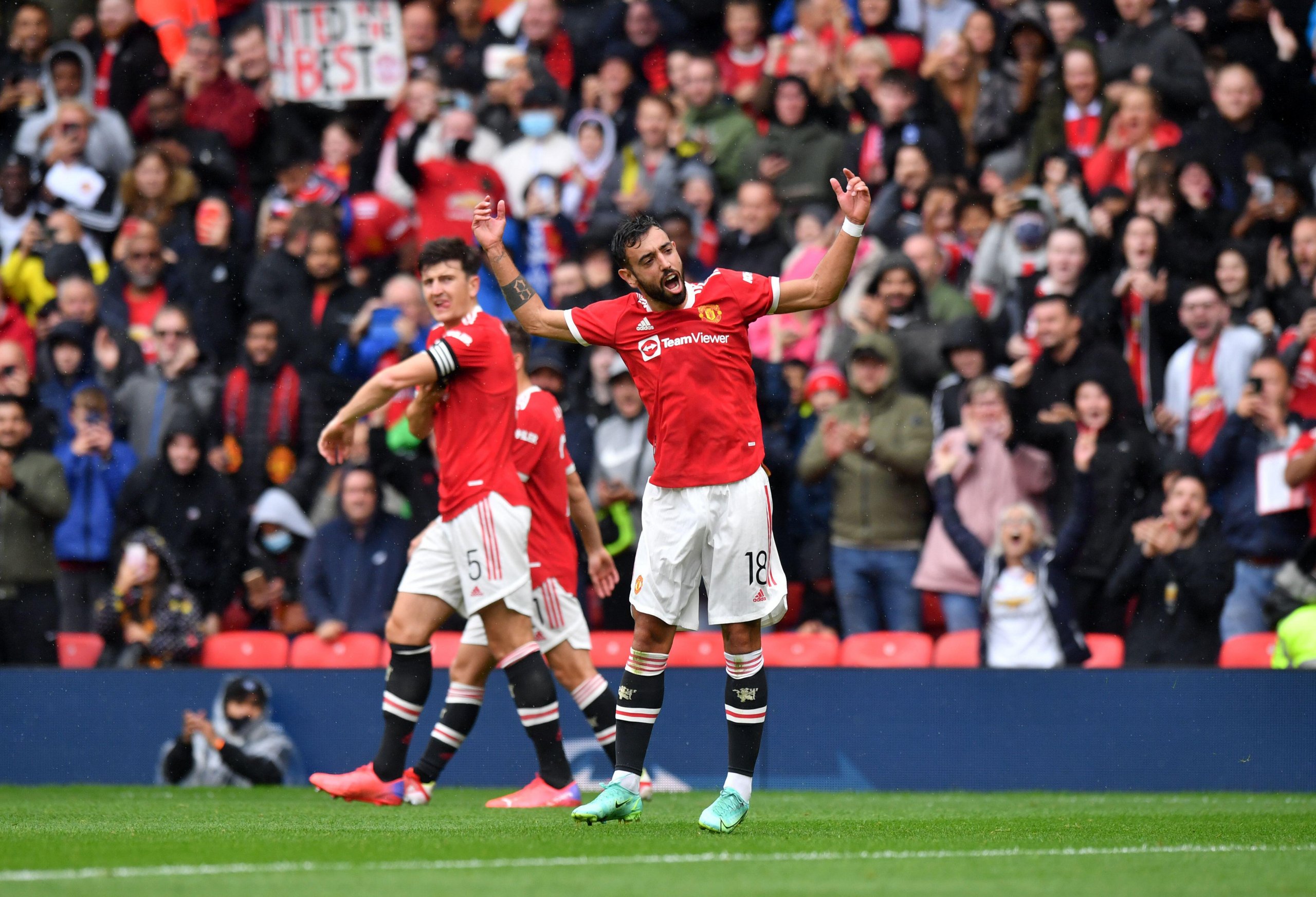 Claiming a goal contribution more than his aforementioned counterpart is Bruno Fernandes (4.9%).

Manchester United’s marksman has scored six and assisted four so far, bidding to add more to that tally against Aston Villa on Saturday (17:30).

Defenders only account for 26% of selections here but Trent Alexander-Arnold (3.5%) is head and shoulders above any other back-line representative. 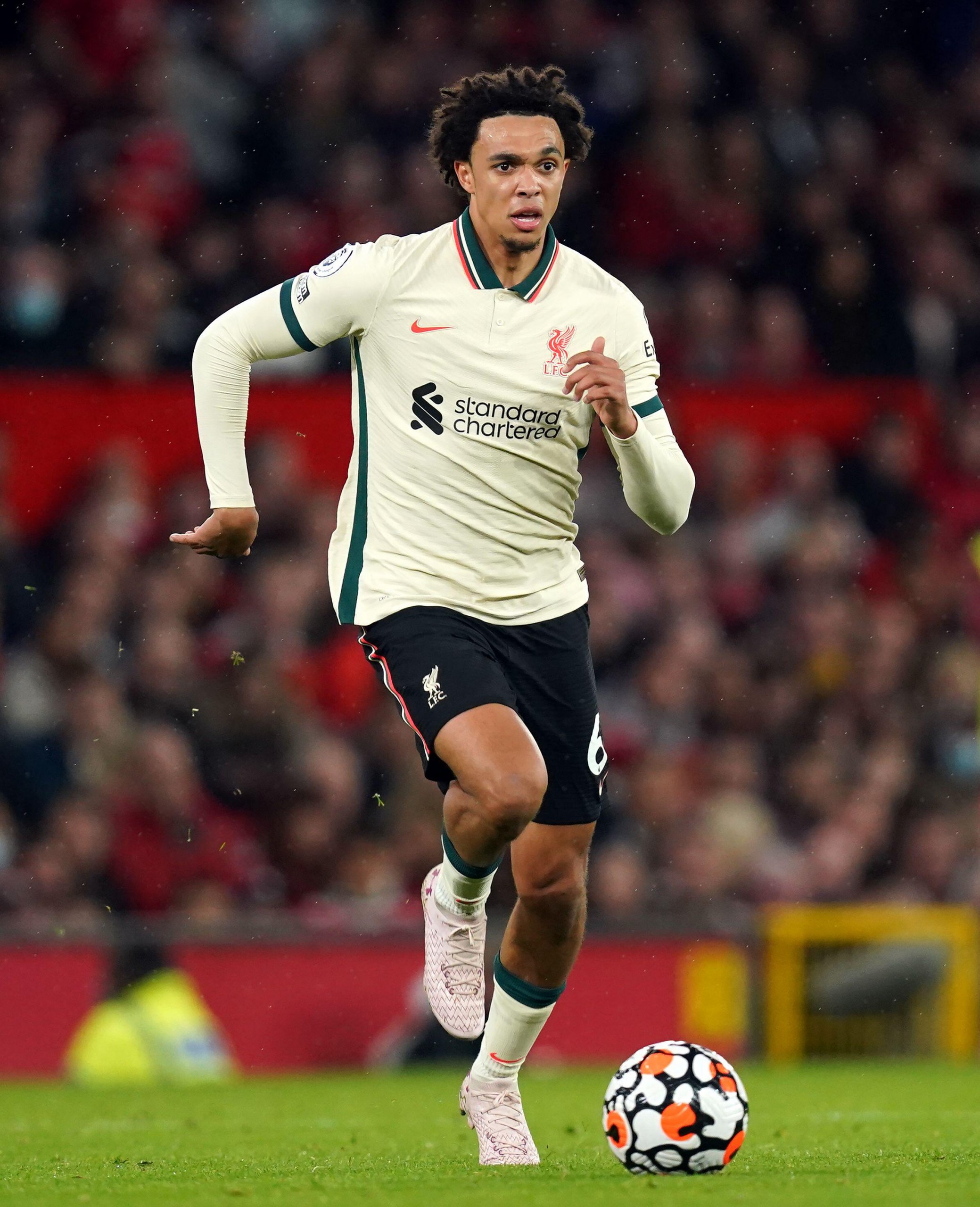 The England full-back is on 138 points with UF to date and is just ahead of Son-Heung Min (2.9%) in popularity.

Both Mohamed Salah (7.4%) and Sadio Mane (5.0%) are at the Africa Cup of Nations, and will therefore be ineligible for points scoring this weekend.

Harry Kane (6.6%) is finally finding his feet in the Premier League this term, netting three in his last four. 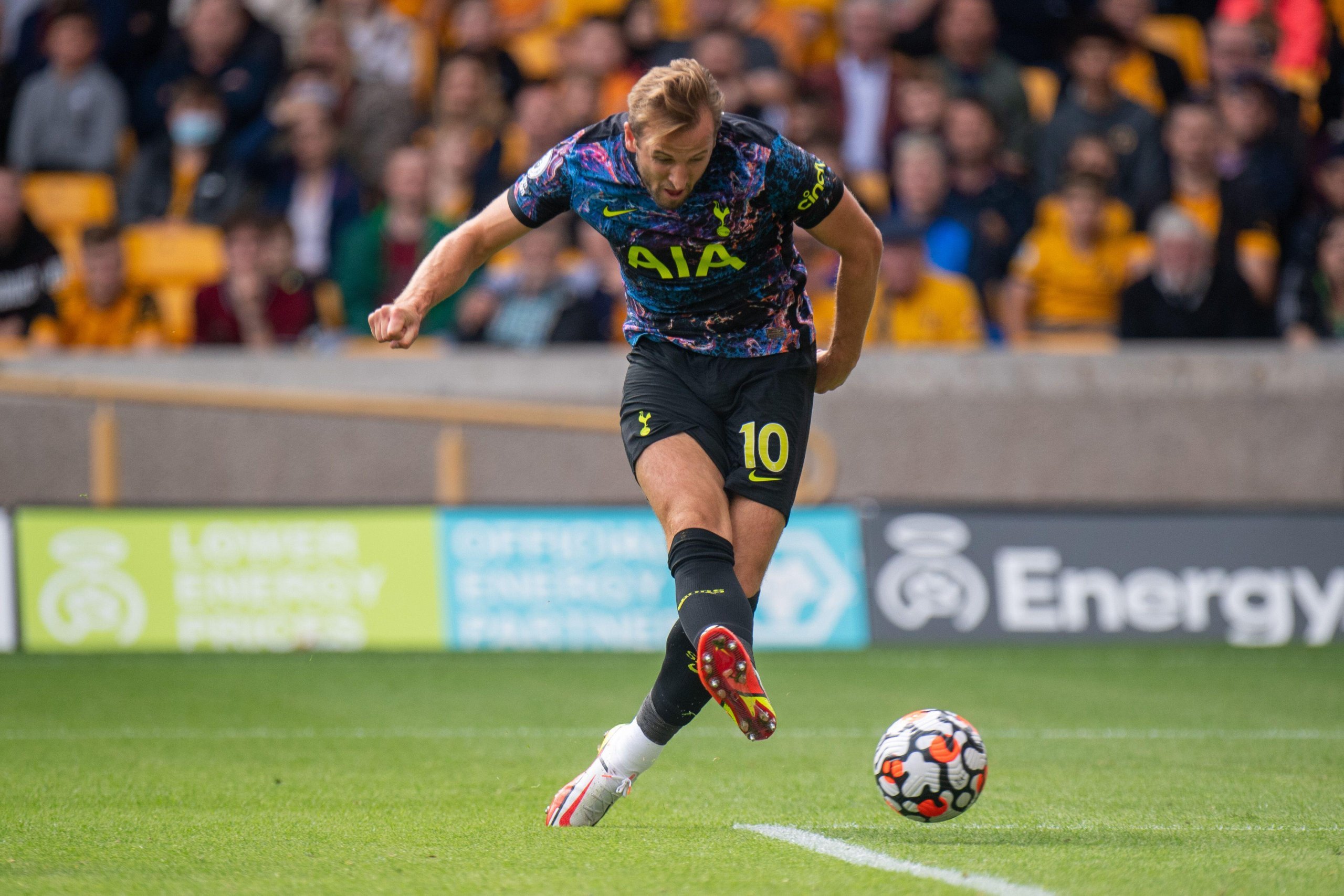 His North London team-mate Son Heung-Min (5.5%) will bid to provide UF squads with more firepower in the derby with Arsenal on Sunday (16:30).

Only the aforementioned Salah has more goals in the division in 21/22 than Jamie Vardy (4.3%), but he will miss the Gameweek 22 clash with Burnley. 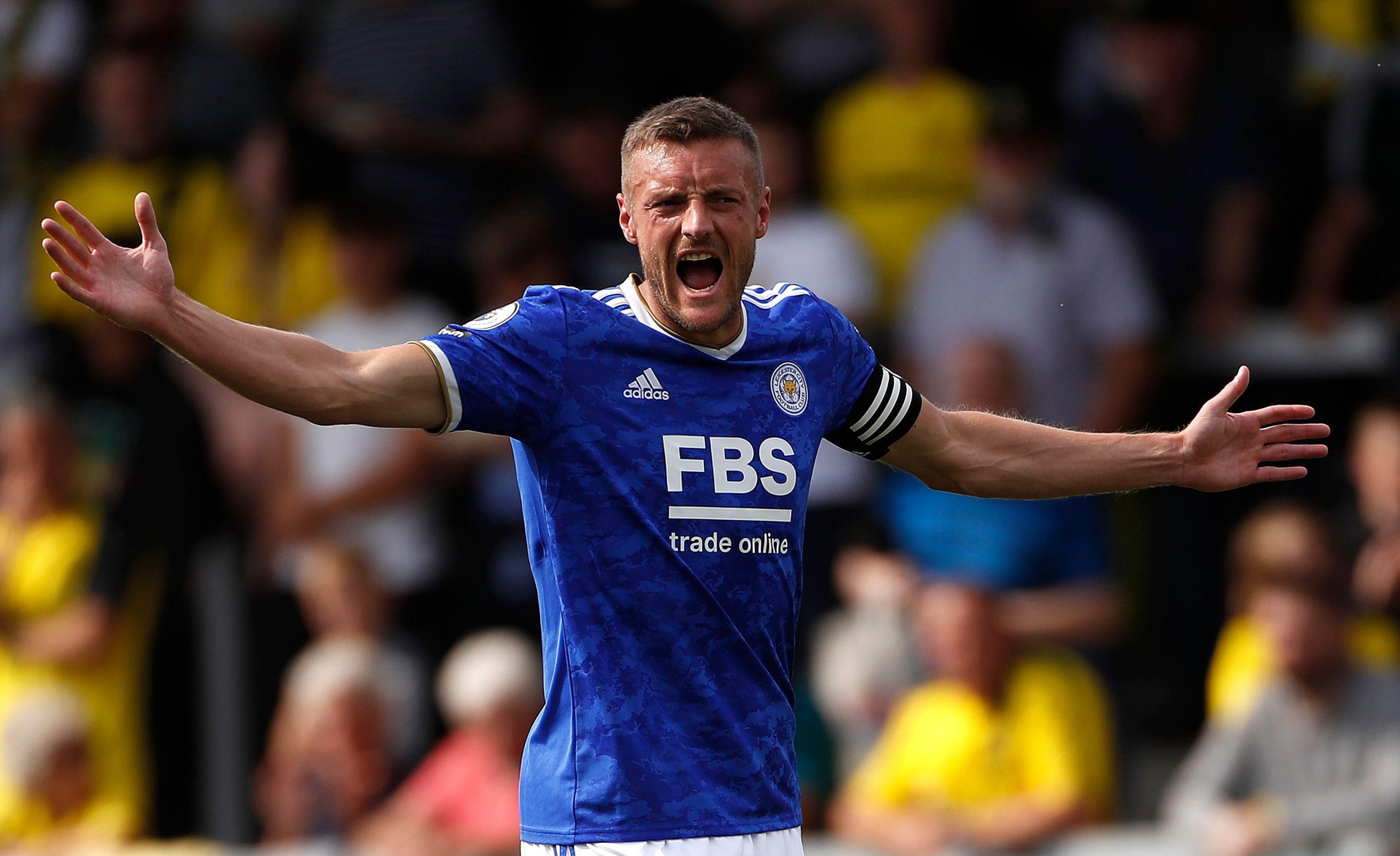 Interestingly, Son Heung-Min (2.8%) is the second most popular forward card in the game ahead of GW22, but he’s also the most popular in the Flex role.

Many are expecting him to extend his handy record in the North London derby, having scored against Arsenal in the reverse fixture earlier this season. 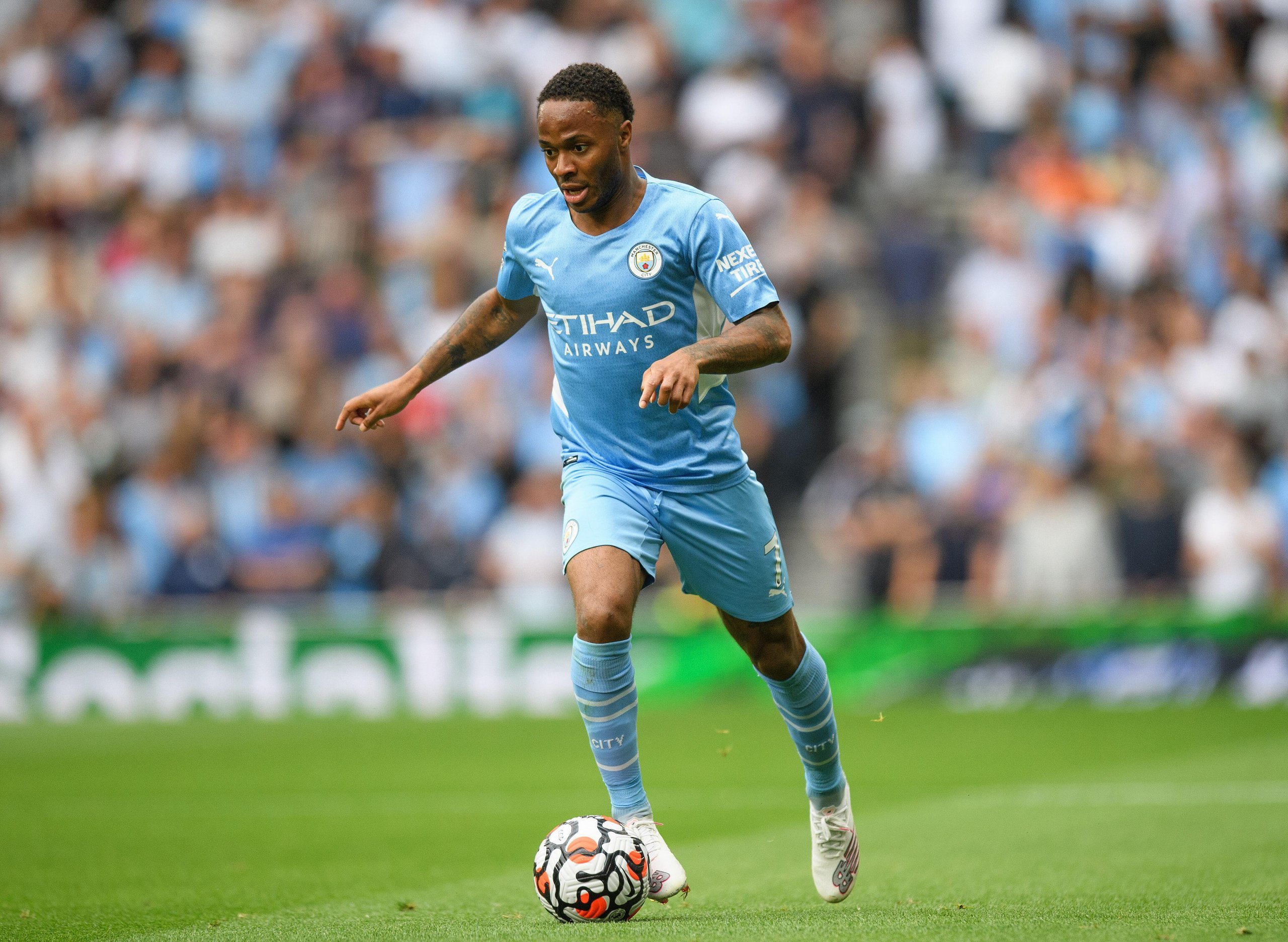 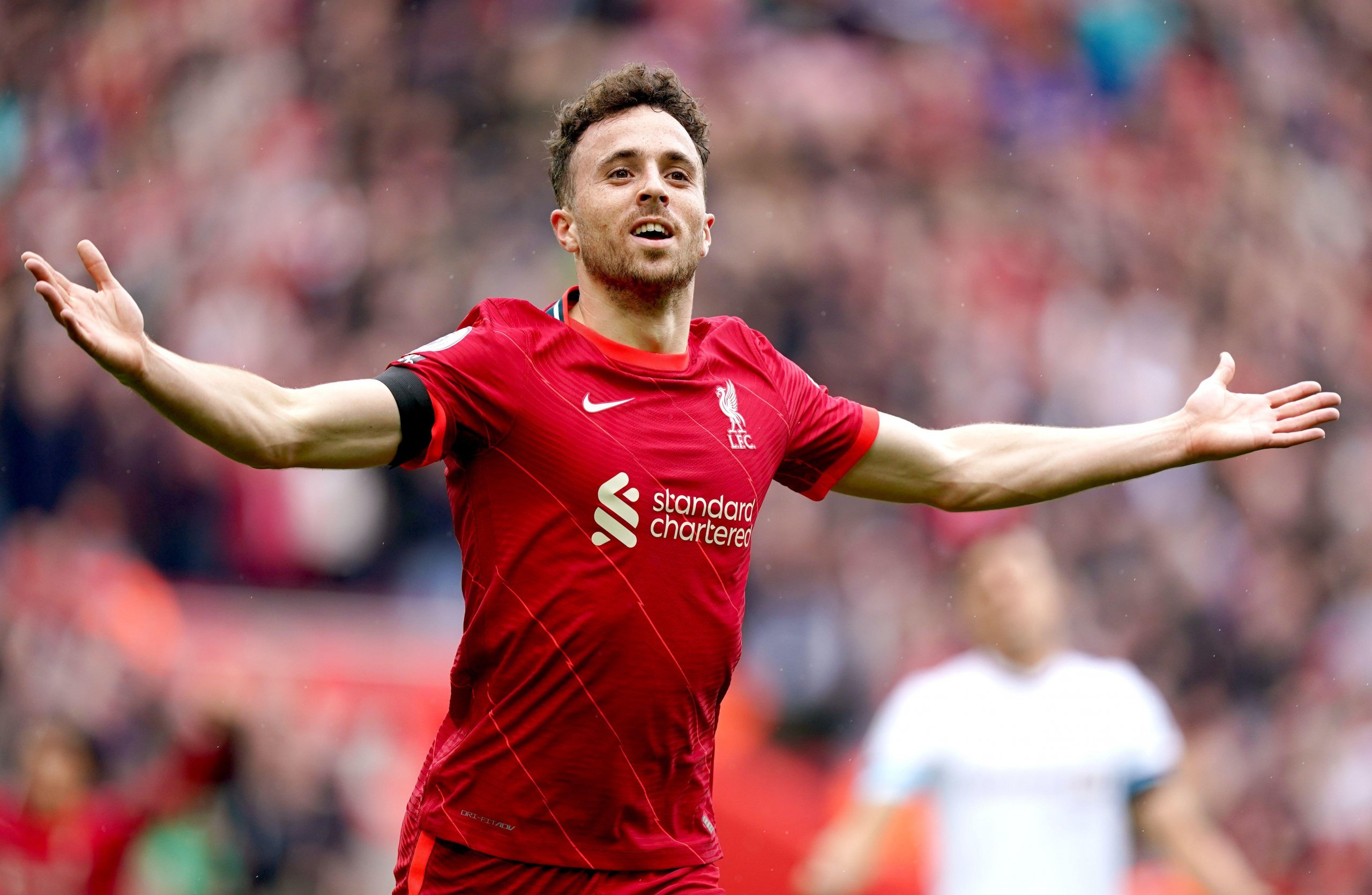