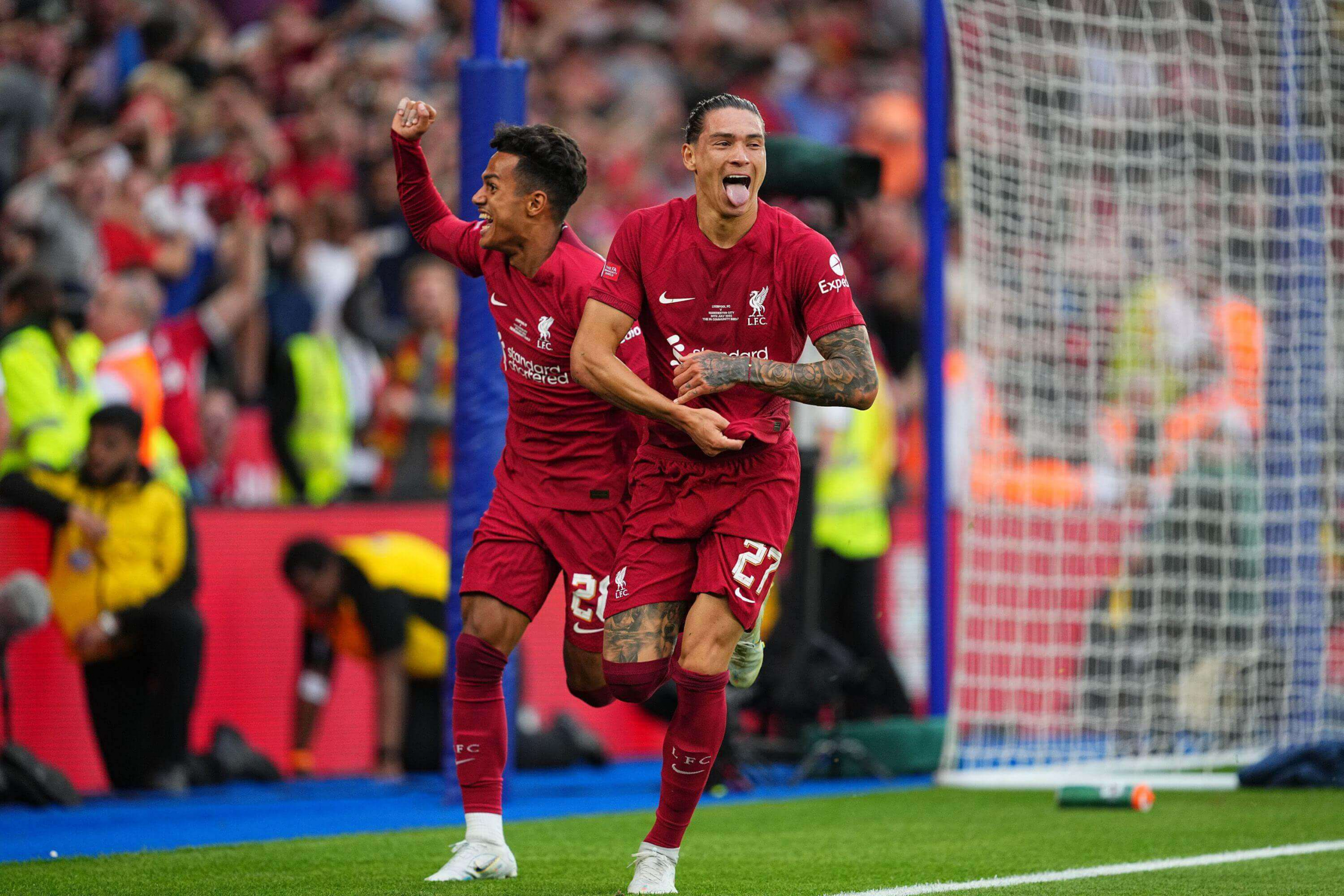 Gameweek 3 is only two days away, with another action-packed weekend for football fans to look forward to.

A new feature in the UltimateFan schedule, the UF squad have scoured through the marketplace to select their ‘hot or not’ cards ahead of the weekend.

To open up the ‘hot card’ category is Manchester City’s Joao Cancelo, who has proven to be popular among the UF Community this week.

The Portuguese full-back has seen his average price soar since the conclusion of Gameweek 2, jumping up by almost 400 coins.

Cancelo is now the only Gold 2 bracket card to cost more than 1,000 coins, with his current floor price sitting around the 1,050 coin mark.

It makes Cancelo a premium asset in comparison to other gold cards, as his floor price is now higher than the likes of Trent Alexander-Arnold, Harry Kane and Son Heung-Min.

The second ‘hot card’ to feature this week is Gabriel Jesus, who has skyrocketed in price following his efforts against Leicester on Saturday.

This was expected to happen, as the Brazilian forward hauled in a whopping 28 points this weekend and making him the highest-scoring card in the game this season.

Jesus’ floor price has more than doubled since Saturday, rising up from an average of 615 coins to 1,300.

The former Man City striker is now the most expensive sub-Gold 1 card on the market and his price is likely to continue rising if he consistently hits double-figure tallies in UF.

The final ‘hot card’ for Gameweek 3 comes in the form of Luis Diaz, who put in a shift at Anfield on Monday night.

The Columbian winger picked up 16 points against Crystal Palace, making him the second-highest scoring card of GW2.

He has seen a small spike in his floor price, rising up by 130 coins across the week to a total of 450.

Diaz is one of the few players to avoid the injury crisis at Liverpool, so he’s likely to continue featuring in the starting XI and it could be worth investing in him.

The Gold 2 bracket card has proven to be a dual-threat in terms of attacking and defensive categories in UF, so it wouldn’t be a surprise to see his price continue to rise if he remains in good form.

Onto the ‘not card’ now and the first card that makes the cut here is Manchester United’s Cristiano Ronaldo, with plenty of UF fans giving him the cold shoulder in the marketplace.

The footballing superstar is the only Gold 1 card to carry a floor price lower than 700 coins, with the former Real Madrid striker holding an average sale of 150 coins currently.

CR7 has been seen as low as 100 coins on the market this week and he is easily the cheapest Gold 1 bracket card to buy on the market currently.

If you have the coins to make a risky investment, it could well be worth picking up Ronaldo for cheap just in case he stays at United and rediscovers last season’s form.

The second ‘not card’ to feature this week is Liverpool’s Darwin Nunez, who will miss the next three Premier League fixtures after receiving a red card against Crystal Palace.

The new Liverpool recruit has seen his price drop quite rapidly in UF, with HIS average sale rate sinking from 480 coins to 275.

If you have the patience to wait for his suspension to be lifted, Nunez could prove to be a bargain in the long run at his current price.

The final ‘not card’ for Gameweek comes from Manchester City’s ranks, in the form of England international Jack Grealish. 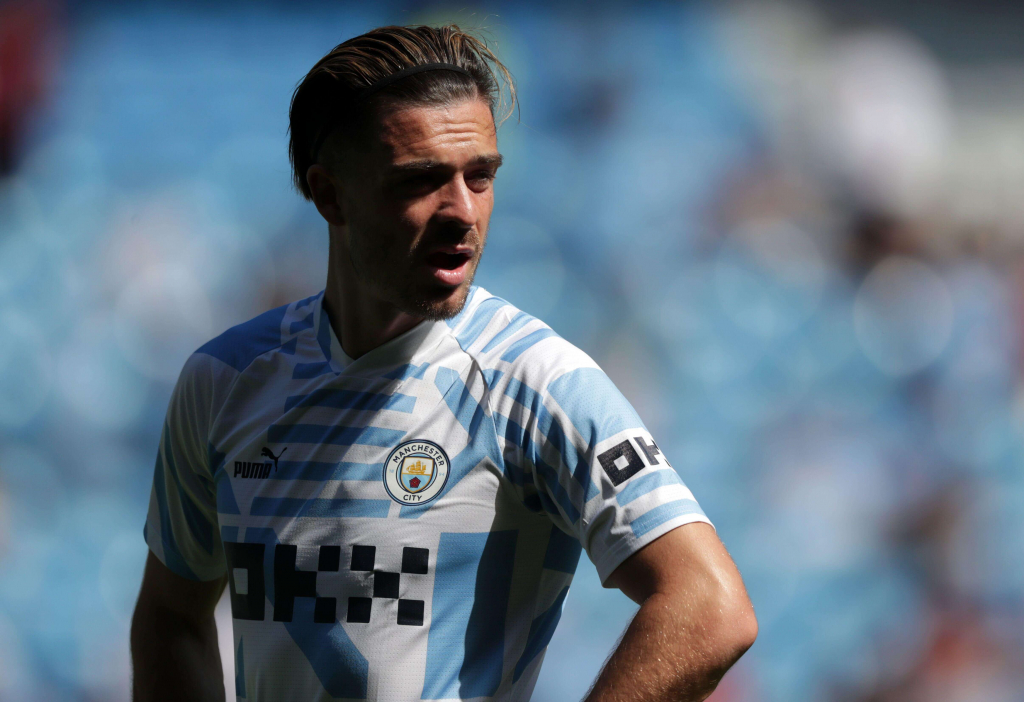 The former Aston Villa star has seen his price drop this week due to limited game-time and a lack of attacking returns.

His current floor price is hovering around the 110 mark, which is a 70 coin decline compared to earlier this week.

Grealish is a constant victim of Pep Roulette and it causes his price to be inconsistent at the best of times, so it may be worth avoiding him currently.