Gameweek 4 is almost upon us, with only two days to go until the Saturday lunchtime kick-off in the Premier League.

The UF Team are back once again, revealing three hot properties on the UF Marketplace as well as three cards that have plummeted down the sales chart.

Here are Gameweek 4’s Hot Or Not cards.

The first player to feature in this week’s hot cards is Brentford’s Ivan Toney, who has jumped up in price following a busy couple of gameweeks for his users.

Toney has been in top-draw form as of late, picking up 26 points across the first three gameweeks. 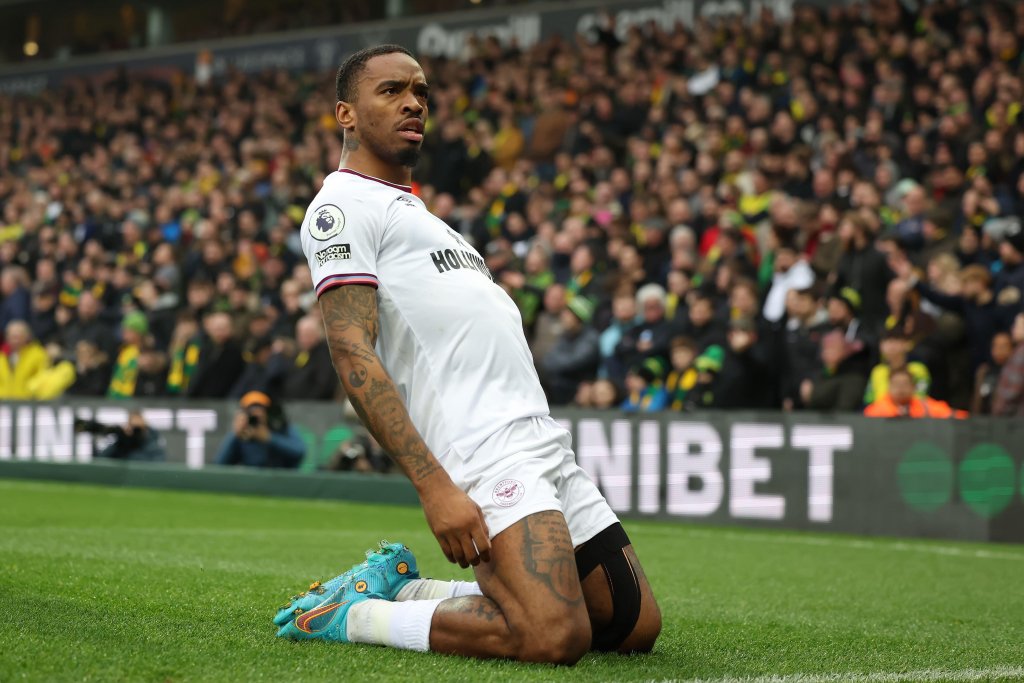 His average sale price has shot up in recent days, jumping from 120 coins to 280 in total.

The Bees striker has seen his floor price hover around the 300-coin mark today, as he continues to be a reliable source of points for players.

The second hot card comes from Arsenal’s ranks, as UF fan favourite Martin Odegaard has shot up in price this week.

The Gunners midfielder bagged two goals on Saturday afternoon against Bournemouth, registering 18 points in the process and breaking into the Team Of The Week.

The former Real Madrid recruit has seen his average sale price rise up by 160 coins, with his floor price now currently at 410 coins.

Odegaard has proven to be a popular card in UltimateFan this season and he is in high demand on the market – but there are still around 1,000 variations of him in packs so he remains easily accessible to players.

Our final hot card for Gameweek 4 is Manchester United’s Jadon Sancho, who has seen a price spike since bagging the opening goal against Liverpool on Monday evening.

The England international’s average sale price has risen by around 50 coins in the last few days, hitting a current floor price of 170 coins.

Sancho could well prove to be a bargain at his current price and he could well be one to watch out for in the coming weeks.

Onto our Not Cards for Gameweek 4, with a surprising Liverpool card heading the list of cold cards.

Trent-Alexander Arnold was a trustworthy source of points in the 2021/22 season but he has been far from it so far this term, only landing five points from three gameweeks this season.

TAA has seen his price plummet through the floor this week, with his average sale price being slashed in half from 1,100 coins to 500 coins.

His attacking potential in UltimateFan is still very much there, but until he starts to deliver the points, he could well be avoided by the UF Community.

Trent’s price is very interesting here and if he begins to haul in the points, his price will likely shoot back up so it could be worth investing in him here.

Next up is West Ham’s Jarrod Bowen, who is now the only Gold 2 ranked card to be priced under 100 coins. 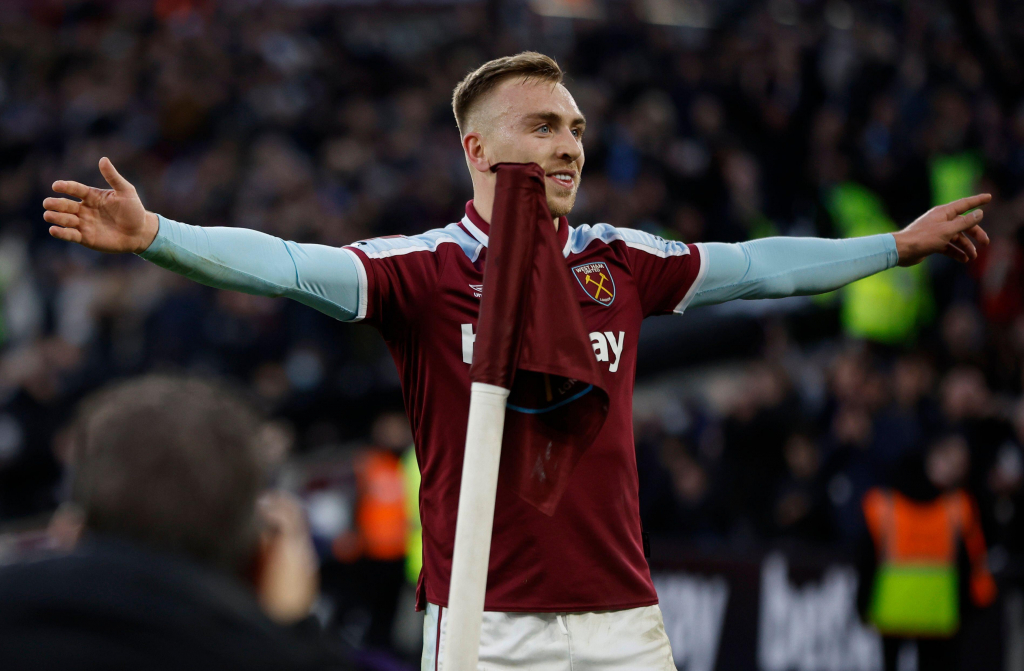 The England winger’s average sale price has dropped down by around 50 coins this week, with his current floor price sitting at around 75 coins.

His side has struggled in the opening few weeks and if West Ham can get back into form, Bowen will likely play a part in it.

The final not card for today’s segment is another surprise entry, in the form of Bukayo Saka.

The Arsenal winger was a popular selection last year, but he has been relatively quiet in the scoring compared to some of his teammates.

Saka’s average sale price has declined gradually this week, slipping down from 550 to a total of 350 coins.

It does put Saka on the radar as this so-called dry spell shouldn’t last long and he looks great value to pick up here as he will likely jump back into form soon.