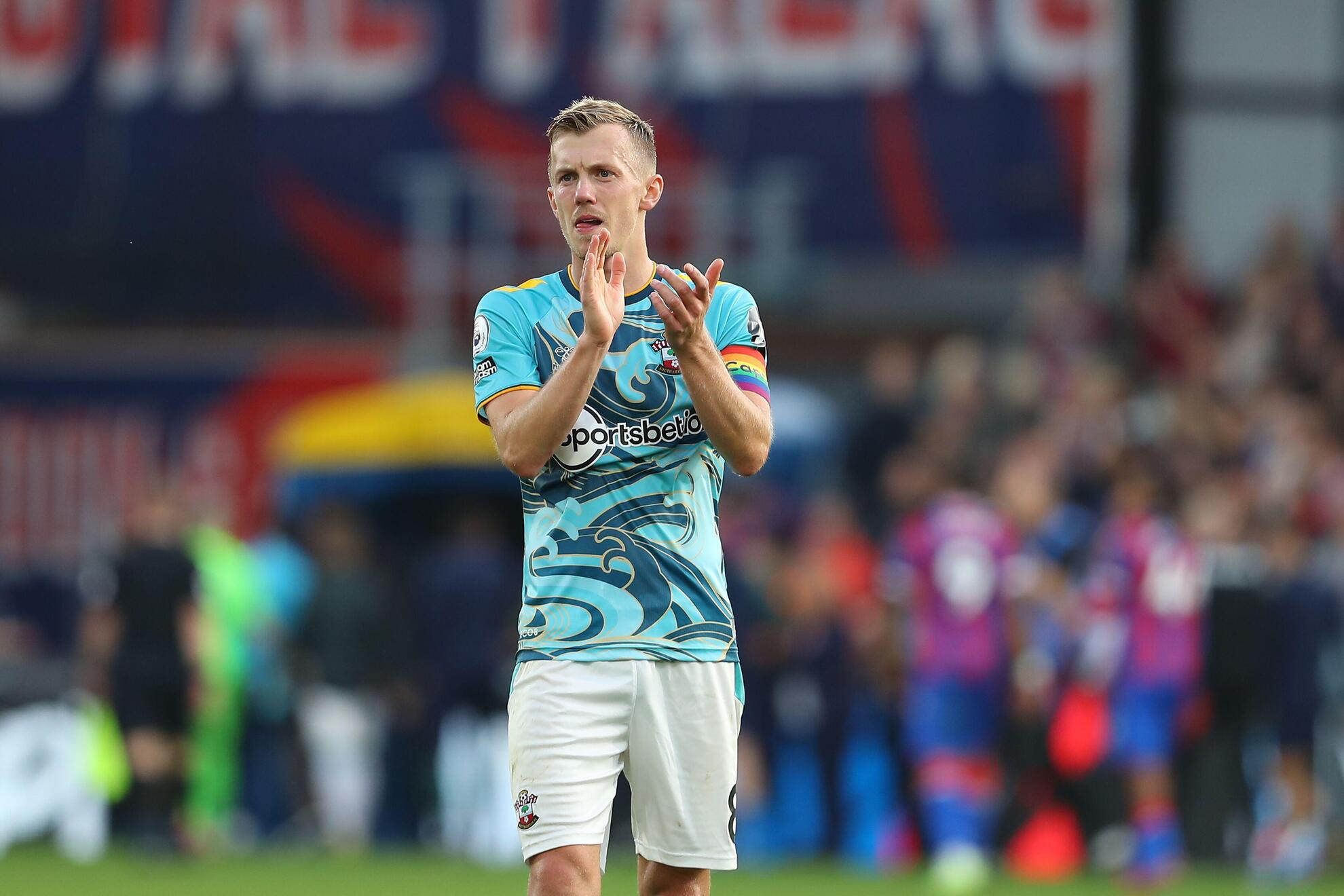 The Premier League returns on Saturday afternoon, with plenty of tasty encounters to look forward to.

As we normally do on a Thursday, the UF Team has taken a look through the market analytics, naming a few worthwhile purchases from the UF Marketplace.

Here are the UF Marketplace Movers for Gameweek 15.

JWP has been quiet in terms of attacking returns this year, but he could be worth picking up at his current price.

Southampton’s next three fixtures are not ideal and it could spell a slight decline in his price if the Saints are poor in those fixtures.

However, it’s Southampton’s fixtures after Christmas that gather interest, as they face Fulham, Nottingham Forest, Everton, Aston Villa, Brentford and Wolves in the space of six gameweeks.

Ward-Prowse has a great chance of finding some scoring form in that run of games and he looks great value currently to do so.

While Harrison has not been in the strongest of form as of late, the Leeds winger could be worth taking a look at for the next few gameweeks.

Leeds take on the likes of Bournemouth, West Ham, Aston Villa, Brentford and Nottingham Forest in five of their next eight games, which could see the Yorkshire side find the net at least a few times.

While he has been sporadic in terms of starts, there is also another reason to invest in Harrison – there are plenty of transfer rumours spiralling around about him.

Newcastle are apparently one of the few clubs that are keen for his signature, which does make him an interesting investment at his current price.

After missing some time due to injury, Spurs were given a boost earlier this week with the news that Richarlison could return to action before the World Cup.

The Brazilian has not featured in the Premier League since Gameweek 11, due to the forward picking up a calf injury.

It is also likely that Richarlison could see a little more action than anticipated, as it was announced that Heung-Min Son will undergo surgery after fracturing his eye socket.

Richarlison has proven to be a threat when featuring for Spurs and his price could shoot up if he does become a regular for Tottenham in Son’s absence.