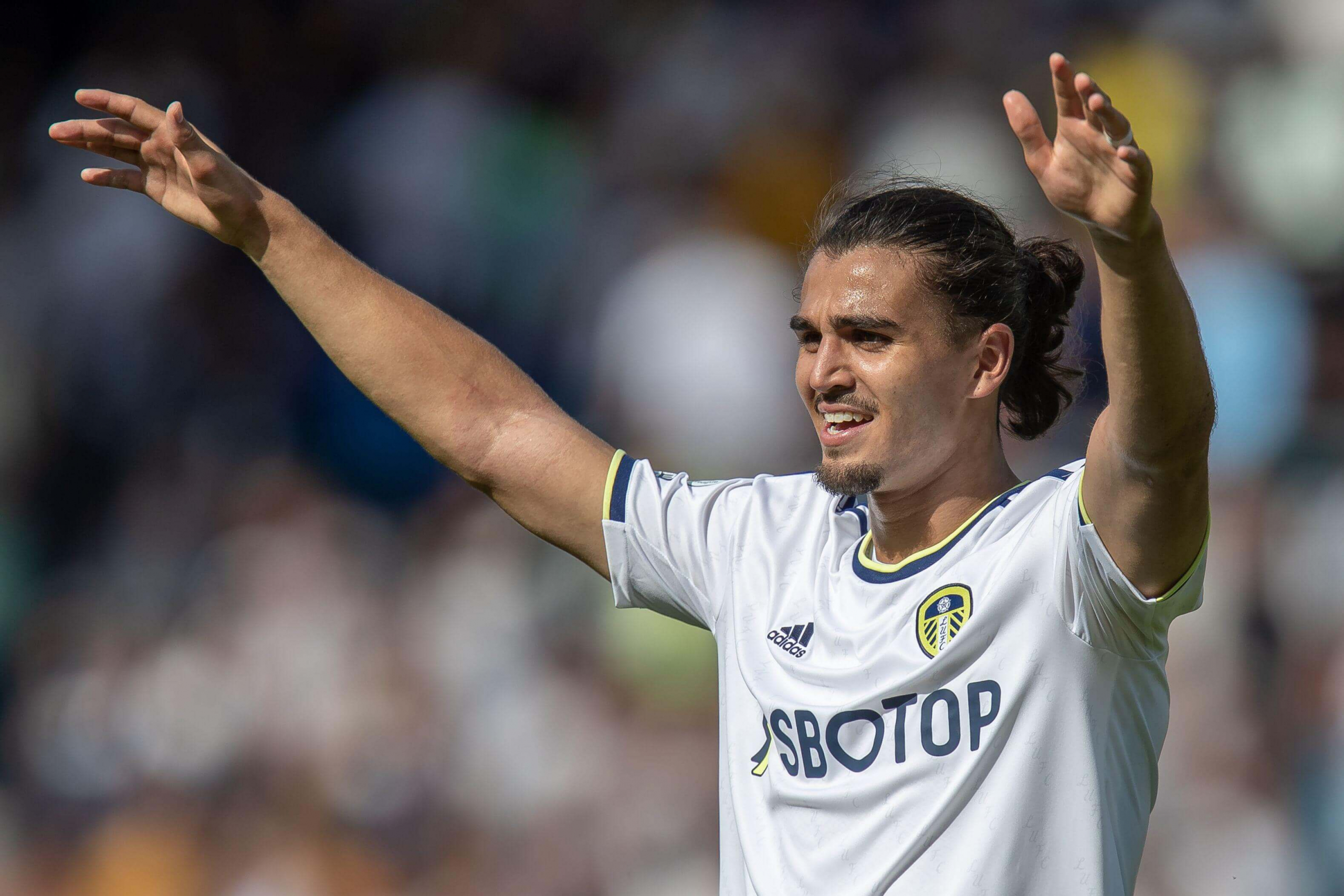 Following on from a busy UCL gameweek, the Premier League returns this weekend with 10 more fixtures for football fans to look forward to.

Chelsea and Arsenal face off in an all-London affair, while Tottenham host Liverpool on Sunday afternoon.

The UF squad are back with their non-gold gems ahead of Gameweek 15, revealing seven base and silver cards that could be worth siding with this week.

Despite a slow start to the campaign, Luke Shaw has bounced back with a few decent performances in UF.

The United full-back has picked up 20 of his 24 points this season in the last four gameweeks, coinciding with his side’s improvement in form.

The Red Devils faces a Villa side that has been inconsistent this year and even with Unai Emery taking charge for the first time, they could well struggle here once again.

Shaw should at least claim a few tackle points here, with a clean sheet bonus also looking in reach.

One of the gems in UltimateFan this season, Pascal Struijk has proven to be a gold mine for points.

The Dutch defender has picked up 53 points so far this year, mostly thanks to his 28 tackles registered this year.

Struijk is now a top-five scoring defender in UF this year and he could pick up another decent haul this weekend.

While Bournemouth are showing signs of improvement, Leeds could prove to be difficult at home and it may well be worth taking a chance on a few Leeds assets this week.

A player that has flown under the radar in UF, Hojbjerg has been picking up points for fun as of late.

The Danish midfielder has claimed 55 points to date and he even found the net against Marseille in midweek.

With the likes of Kulusevski and Son-Heung Min dealing with injuries, Hojbjerg could be relied on a little more here and could claim some more points this weekend.

Liverpool is not the easiest of fixtures, but after suffering disappointing losses to Leeds and Nottingham Forest in recent weeks, it does open up an opportunity for Hojbjerg to be involved here.

A slight punt here, but we’re willing to take a chance on Brighton’s Solly March this weekend.

The Brighton recruit has been quietly productive this season in terms of scoring, picking up 37 points to date this year.

March could prove to be useful against a shaky Wolves side that are still without a manager, so it could well be a week to put your trust in him.

With three Premier League goals to his name this season, Taiwo Awoniyi could add to his tally this week when Nottingham Forest host Brentford.

The East Midlands side have been improving, with Awoniyi finding the net against Liverpool a few weeks back in a shock 1-0 victory.

Brentford have not been the most consistent side in terms of form as of late and they will also be without star striker Ivan Toney, who misses out due to suspension.

Forest have been strong at home recently, so it well be worth taking a chance on the likes of Awoniyi this weekend.

Despite his points scoring not being the most flattering for the forward position, Alex Iwobi has hit a decent patch of form in the Premier League this season.

The Everton winger has registered six goal contributions to date this season, including a back heel flick to set up Dwight McNeil against Crystal Palace a couple weeks back

Iwobi looks to be an underestimated option against a Leicester side that have not been great on the road this season, so he could prove to be a worthwhile addition to your line-up this weekend.

While this matchup does look close on paper, West Ham could prove to be a solid option this week in your TEAM spot.

The Hammers have won their last three games at home, conceding only once in that time span.

Crystal Palace have been inconsistent on the road this year, with Patrick Viera’s side yet to pick up an away win this season in the league.

With West Ham showing some signs of improvement as of late, it could be worth siding with the Hammers this week.