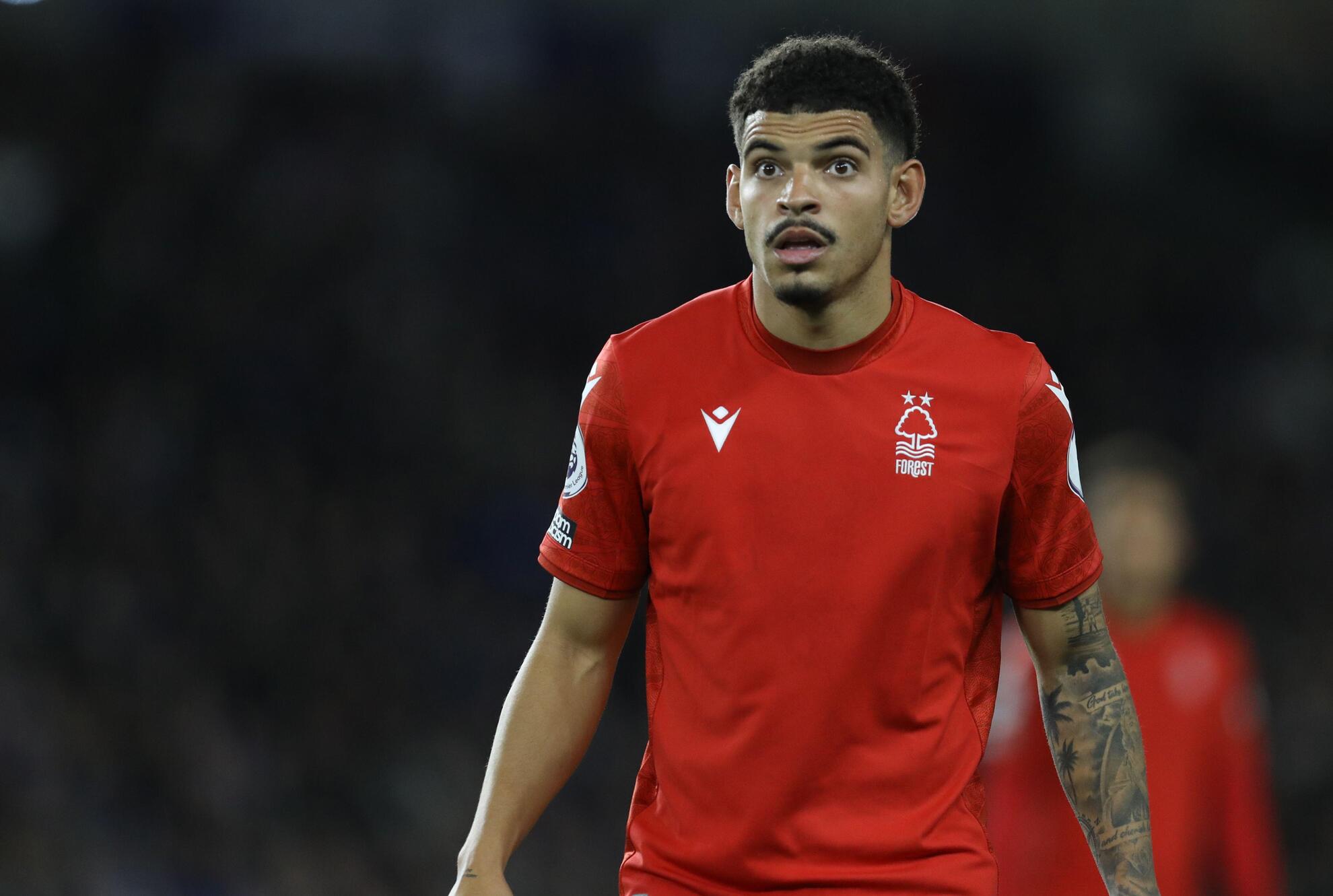 The UF Squad name their Non-Gold Gems for this weekend’s Premier League fixtures.

The final gameweek before the World Cup is upon us, with 10 fixtures for football fans to look forward to before club football goes on a six-week hiatus.

The UF Team has looked through the schedule, naming their best non-gold selections ahead of this weekend’s action.

Here are the Non-Gold Gems for Gameweek 16.

Since returning from injury, Konate has impressed at the back for Liverpool as of late.

The French centre-back has stepped up rapidly for his side, and his recent performances looks like he will keep Joel Matip out of the side when he returns from injury.

Konate is likely to start against a managerless Southampton side this weekend and while he should claim a few tackle points, he also stands a chance of picking up a clean sheet bonus as well.

While this may be a slightly surprising pick, Kenny Tete has been solid in the points scoring department this year.

The Fulham full-back has claimed 38 points this season, mostly thanks to tackles, SOTs and assists.

We are not expecting Tete and the rest of the Fulham defence to keep a clean sheet against Manchester United, but the Dutch defender could be busy in other scoring categories at the very least.

A player that has flown under the radar this season in UltimateFan, Rodrigo Bentancur could be a solid play against Leeds this weekend.

The Uruguayan midfielder is in the top 10 highest scoring cards for his position, claiming 67 points this term.

With Heung-Min Son missing out this week, Bentancur could see a few more opportunities come his way and he may well drum up a nice score against a leaky Leeds defence.

With Palace being as inconsistent as they are, it may be a worthwhile venture to put your faith in a few Forest assets this weekend.

One being former Wolves midfielder Morgan Gibbs-White, who has been quietly productive at times this season.

Nottingham have avoided defeat in their last three home games and after finding the net in his last outing, Gibbs-White could hassle the Palace defence to give him some points here.

With six goal contributions to his name this season, Dominic Solanke could come back to haunt Everton once again.

The former Liverpool striker scored in his last appearance against the Toffees, who will be aiming to bounce back to winning ways after a disappointing defeat to Leicester.

Solanke already has 56 points to his name this year and if he’s at his best, he could add a decent haul to that tally this week.

Bailey was resurgent on his first start under new manager Unai Emery, as he started up top against Manchester United last weekend.]

His 11-point return against the Red Devils brought his tally up to 44 points for the season, making him a card to watch out for.

Villa take on Brighton this weekend and while it is not the easiest of games, the West Midlands side could continue their bright start under Emery here.

It is not the simplest of games for Newcastle, but their recent form cannot be ignored when they take on Chelsea.

The Magpies are yet to lose on home soil this season, winning their last three games on the bounce at St. James’ Park.

Chelsea have stumbled a bit as of late, picking up one point in their last two games and failing to win in three of their last five away games.

Newcastle could be a hidden gem in terms of TEAM cards this week.