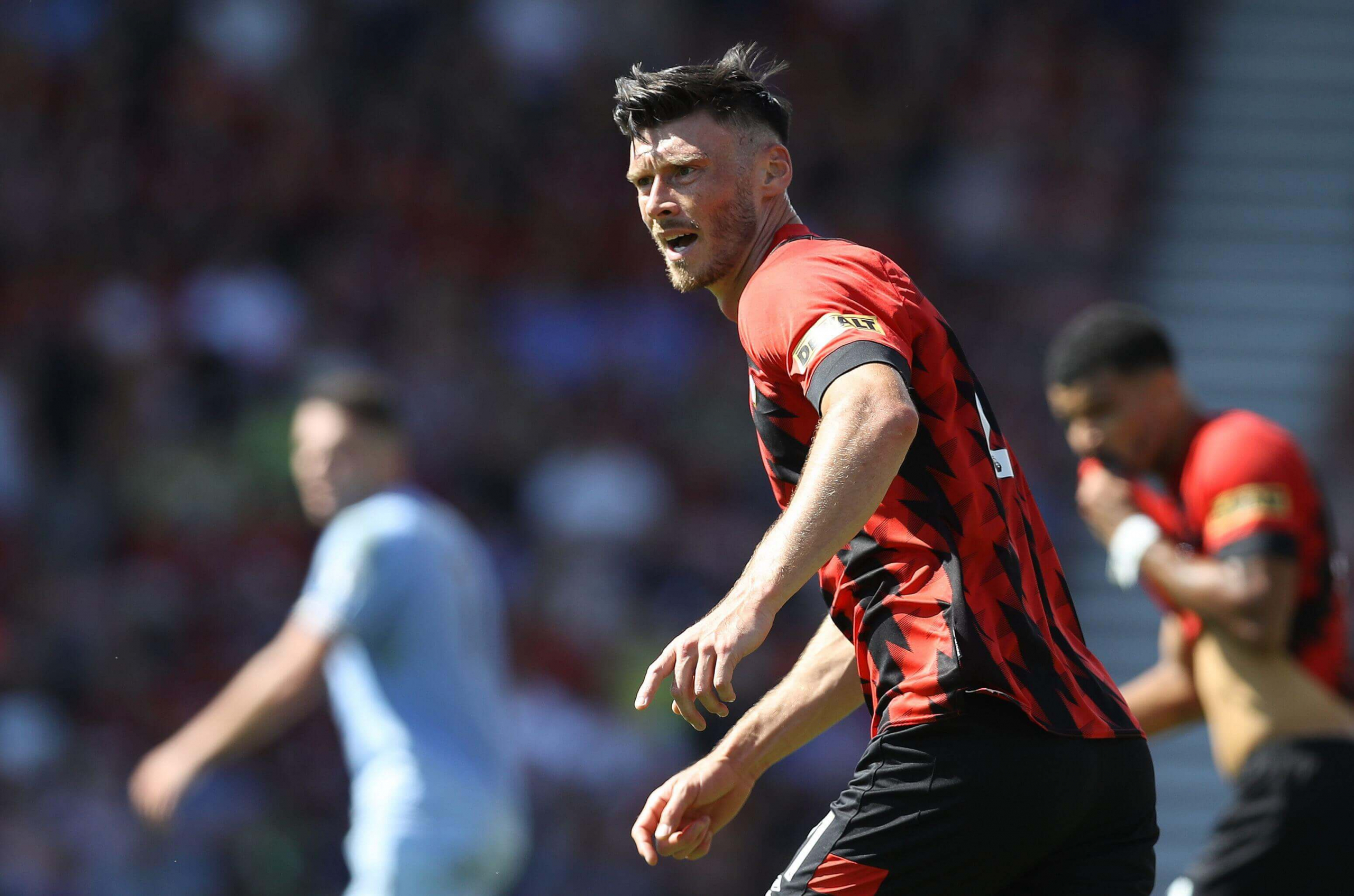 The Non-Gold Gems are back for the third gameweek of the Premier League season, with the panel of UltimateFan brainboxes making their best silver and base card picks for the upcoming weekend of action.

The UF Squad have delivered in recent weeks, picking out Jefferson Lerma in GW1 who scored 13 points against Aston Villa and Gabriel Martinelli in GW2 who landed nine points against Leicester.

Without further ado, let’s dive straight into the Non-Gold Gems for Gameweek 3.

The first card to feature in this week’s Non-Gold list comes from Nottingham Forest’s defence, with the Welsh full-back making a fair impression in his first start at the City Ground last weekend.

Neco Williams picked up 10 points for his efforts against West Ham in GW2, registering a clean sheet bonus of three points, two shots on target which equates to four points and three tackles which hauled in three points. 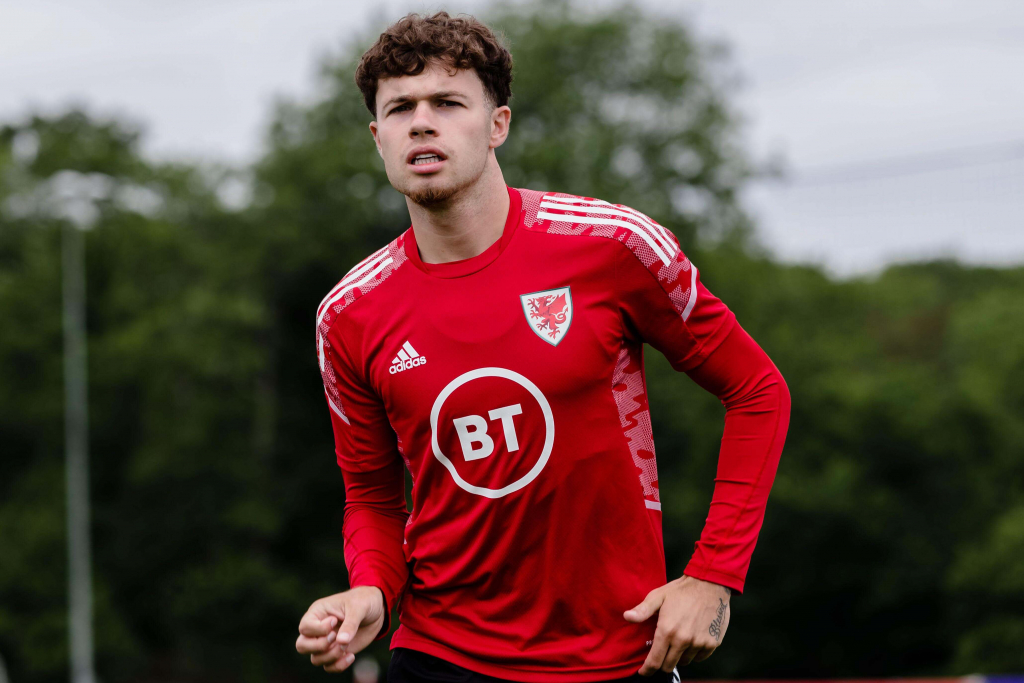 For a player that was not directly involved in the scoring, that is pretty good going and it should not be ignored.

The former Liverpool recruit faces Everton at Goodison Park and he will likely prove to be busy once again here, so he could prove to be a base card bargain in your line-up for only 40 coins.

The second defender card comes in the form of Brentford’s Aaron Hickey, who has settled quickly in West London after picking up six points against Manchester United last weekend.

The Scottish full-back isn’t scared to push forward, with two of his six points last week coming from a shot on target, as well as putting in a crunching challenge.

Hickey was in the 94th percentile for Non-Penalty Goals among full-backs in Europe’s top-five leagues last season, so he’s worth taking a chance on when the Bees take on Fulham this weekend.

Even if he doesn’t get involved with the goals this weekend, the former Hearts defender should pick up a few points in other categories.

Next up are the midfielder cards, with two undetected threats making the cut this week.

Brighton’s Alexis Mac Allister has grabbed the team’s attention after picking up six points across the last two gameweeks – with all six points coming from tackles.

The Argentinian native has proven to be proactive for the Seagulls and he faces a struggling West Ham side that have been below par in their first two fixtures of the season.

Mac Allister is living up to his tackle average from last, which was three tackles per game, and if he can create an opportunity for himself in front of goal, he could easily hit five points at least this weekend.

Featuring next is a Crystal Palace midfielder, who has forged a strong partnership with Eagles star Wilfried Zaha in recent months.

The former QPR recruit holds the ability of picking up points in multiple categories and he could prove to be fruitful when facing an inconsistent Villa side at Selhurst Park this weekend.

Eze is seriously talented and if he continues his good form here, he could well be in the points in Gameweek 3.

Onto the forward cards now, with two outsiders that could well be considered a bold move for each selection.

Bournemouth’s Kieffer Moore proved to be one of the best base cards in the game on the opening week, landing 10 points for his efforts against Aston Villa.

The Welsh striker drew a blank against Manchester City which was expected, but he could well claim a few points against a high-flying Arsenal side.

It does seem a big ask for Moore to find the net here, but Arsenal still have not fully solidified the backline and there could be an opportunity for the Cherries forward to at least claim a few Shot on Target points.

The second striker selection all depends on his return from injury and it could be a risk to put him in your team on Saturday morning when his scheduled game is Monday evening.

The player in question here is Manchester United’s Anthony Martial, who has returned to training this week.

Yes, we know that United have been awful in their last two games and they’re coming up against Liverpool here, but hear us out.

Jurgen Klopp’s side is suffering an injury crisis of massive proportions and he’s just lost Darwin Nunez to a three-game match ban for his red card against Crystal Palace.

It gives a slight chance for Manchester United to get something out of this game and with Erik ten Hag likely to change up the side following their 4-0 defeat to Brentford, it could well be worth taking a chance on the likes of Martial to get a start here.

The final card to feature in the Non-Gold Gems list is the Team Card, which this week goes to Crystal Palace. 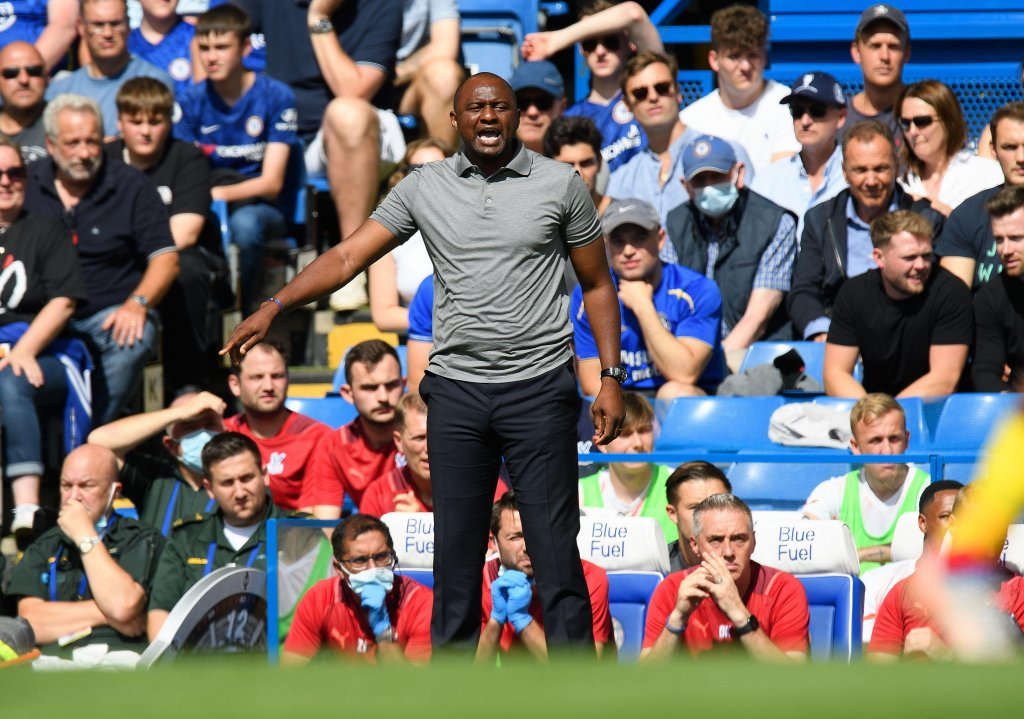 As I touched on in the Eze selection, the Eagles will be up for it this weekend after holding Liverpool to a draw at Anfield on Monday night.

They take on an inconsistent Aston Villa side that does struggle on the road and with the likes of Zaha firing for Patrick Vieira’s side, it could be a good weekend for the Eagles.

Villa has only won twice in their last 16 visits to Selhurst Park, so it could well be worth siding with Crystal Palace this week.