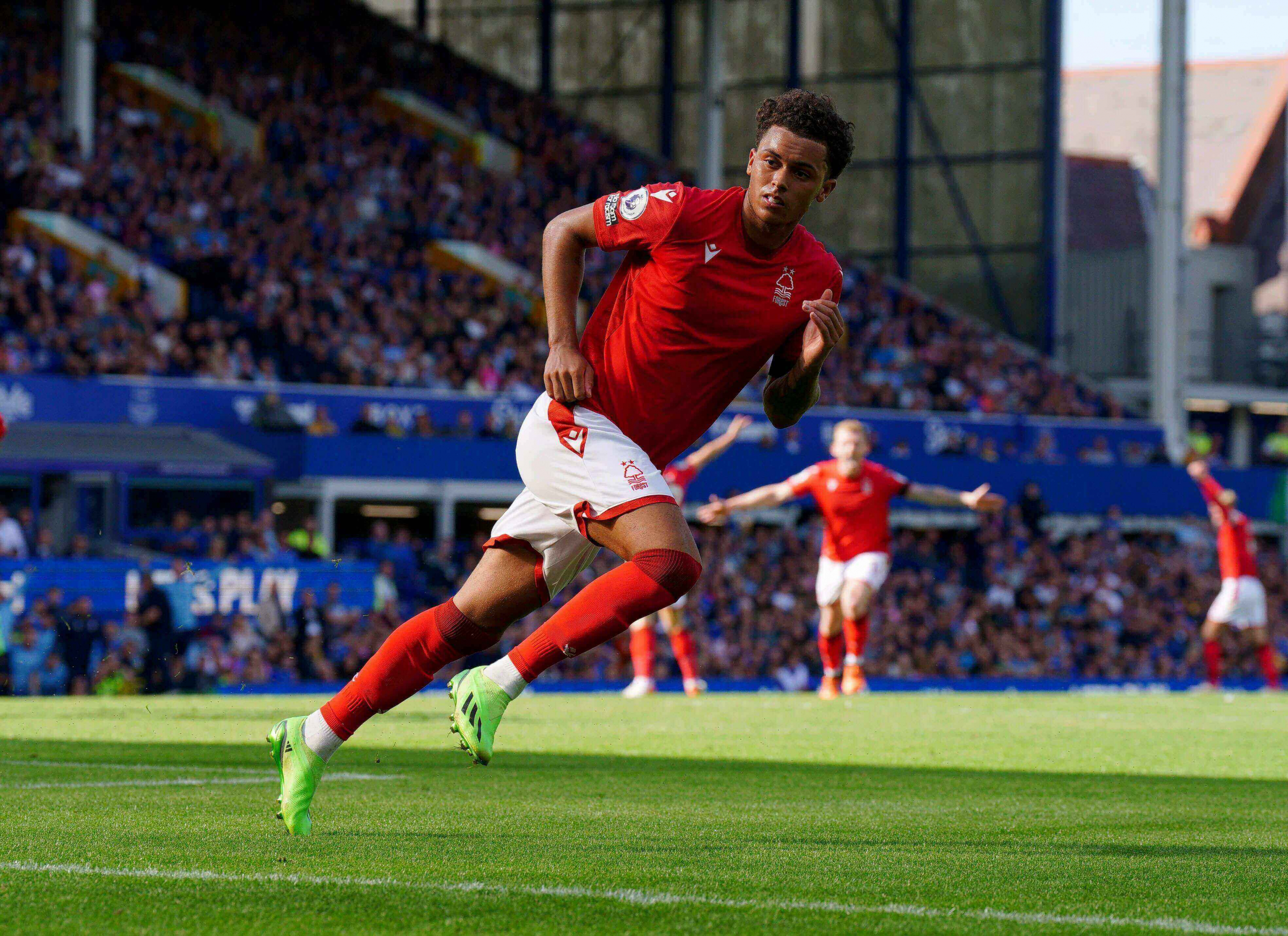 Gameweek 4 is already on the horizon, with only three days to go until the next round of fixtures get underway.

As usual, the UF Team has taken a look through the schedule, picking out some silver and base card talent that could deliver in the points department.

Our first defender to feature today is Manchester United’s Tyrell Malacia, who made his first Premier League start against Liverpool on Monday evening.

His speed and attacking capabilities are worth taking note of and he does hold dual-threat potential in UF as he isn’t scared to make a challenge.

Nicknamed ‘The Pitbull’ for his playing style, Malacia could prove to be a gem when taking on Southampton this weekend and while he isn’t guaranteed to land a clean sheet bonus, the full-back could pick up a few points at the very least in the tackles department.

Our second defender selection has proven to be a hidden source for points in the first three gameweeks, as Pascal Struijk is currently the third highest-scoring defender card in the game this season.

The Leeds makeshift left-band has landed 18 points to date, with 11 of those points coming from tackles alone.

Once again, it seems a bit unlikely that Leeds will keep a clean sheet against a strong-starting Brighton side, but Struijk has wowed plaudits with his early season performances and he’s likely to at least pick up a few more points from tackles this week.

The midfielder selections are next, with Aston Villa’s John McGinn appearing first on the list.

The Scottish playmaker has been relatively quiet in Villa’s first three league games of the season, registering only six points in total.

McGinn was an effective card in UF last season, purely thanks to his attacking returns and his tackle points. While he hasn’t delivered in the same capacity just yet, it could be worth taking a chance on him when he faces West Ham this weekend.

The Hammers have been poor in the league this season and if there’s a chance of a big performance from McGinn, this matchup could well be his opportunity to deliver.

The second midfielder to feature in the Non-Gold Gems is Miguel Almiron, who has proven to be busy in the first three gameweeks.

The former MLS star has picked up 16 points to date this season, showing his consistency in the scoring this year.

The Paraguayan midfielder faces an inconsistent Wolves side this week, which could be a golden opportunity for Almiron to drum up his points tally once again.

Onto our forward selections now, with the first name of the list rattling the transfer headlines currently.

Anthony Gordon was unlucky not to find the net last weekend, after registering an incredible five shots on target against Nottingham Forest and picking up 10 points in the process.

The Everton forward has been linked with a big-money move to Chelsea and while this selection does hold some concerns in terms of his starting status this weekend, his recent points form cannot be ignored.

While Brentford has impressed in their first three games, they did concede three goals to Fulham on Saturday so it could be worth taking a chance on some attacking returns from Gordon this week.

Our final player selection for this week’s gems comes from the ranks of Nottingham Forest, with Brennan Johnson holding some interest following last week’s performance.

The 21-year-old put his side ahead at Goodison Park last week, showing his potential as he went on to pick up 10 points in total in Gameweek 3.

He does have a tough gig against Tottenham this weekend, but if you’re struggling to fill your line-up for Gameweek 4, Brennan Johnson could be one to take a gamble on here.

The final card on the list this week is the Team card, with Newcastle looking the best option on paper in the silver and base bracket. 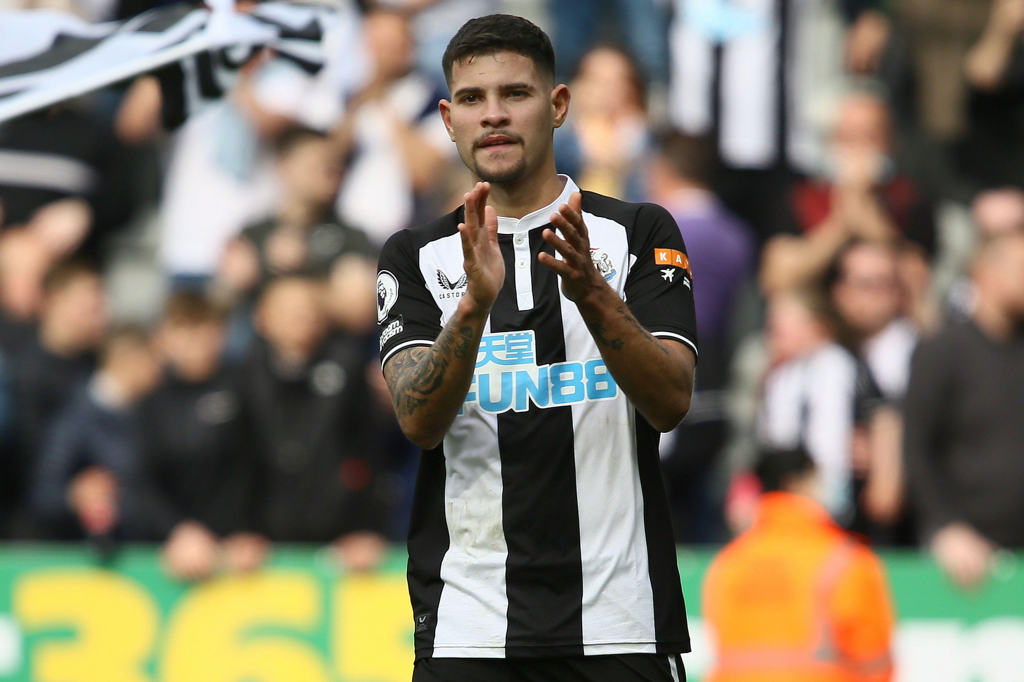 The Tyneside club put up a stellar performance against the Champions-elect Manchester City on Sunday afternoon and they look in bang in form as of late, picking up five points in three games.

Wolves have been fairly inconsistent as of late and it could well open the door for a Newcastle success this weekend.