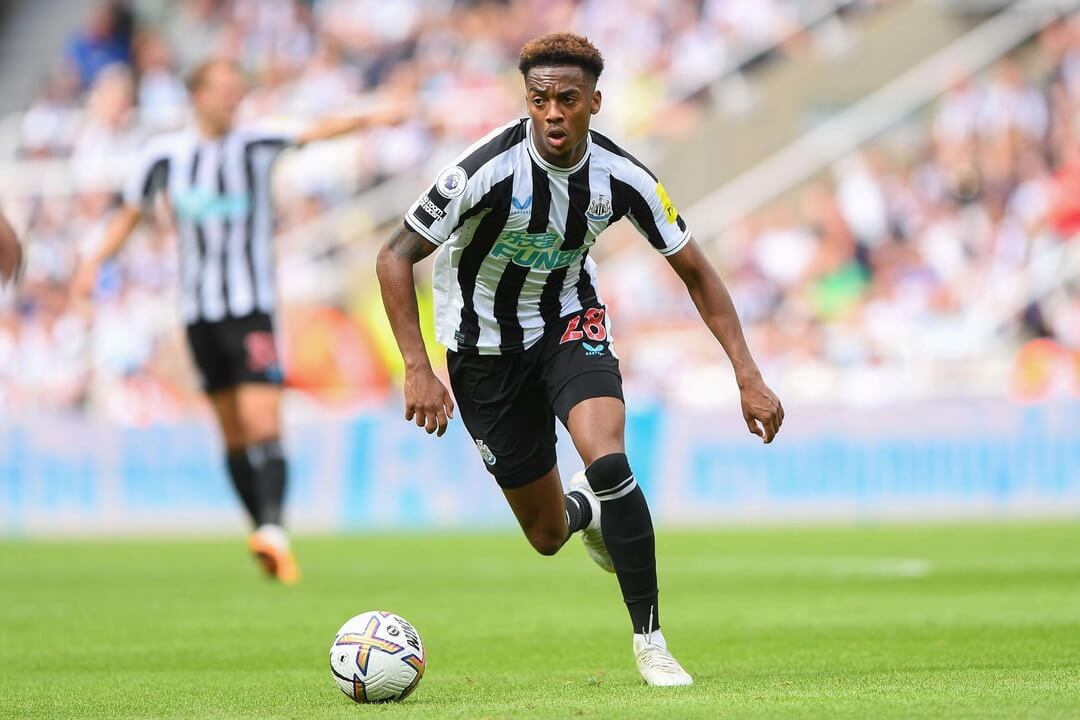 Despite a handful of games being postponed, the Premier League is back with another weekend of fixtures for football fans to look forward to.

With several of the big six not playing this weekend, it could well be the weekend for the non-gold cards to shine with the likes of Liverpool, Chelsea and Manchester United all not playing in Gameweek 8.

The UF team has looked through the schedule, picking out a few silver and base cards that could haul in the points in this week’s contest.

Here are the Non-Gold Gems for Gameweek 8.

While Arsenal have been in flying form as of late, they did struggle in last year’s season opener to Brentford.It is a risk taking a defender that faces a top-six side but he could well play a part in some attacking returns here.

Rico Henry has made a positive start to the season for the Bees, picking up 14 points across the board in six appearances.

The English full-back could pick up some points from the tackles catergory and he might chip in with an assist if he gets the opportunity to do so. His clean sheet bonus chances are slim, so expect the points to come elsewhere for Henry.

A player does hold a strong chance of landing a clean sheet bonus is Emerson Royal, who has launched up the defender standings in recent weeks.

The Brazilian full-back has proven to be a unit in terms of tackle and clean sheet points, claiming 22 points across both categories this season.

The Tottenham defender should be in the points once again this week when Spurs host Leicester, who have been in woeful form as of late.

Southampton have proven to be a bit of a bogey side for Aston Villa in recent years, with the Saints only losing three of their last 15 appearances against the West Midlands side.

That makes it worthwhile to pick out a Southampton player for your squad, with Mohamed Elyounoussi looking a respectable selection this week.

The Norwegian international has registered 15 points to date and he is likely to be involved in several categories here when taking on a seriously inconsistent Villa side.

While he could be deemed a braver choice from the Newcastle midfield, Joe Willock could be one to note when his side face Bournemouth on Saturday.

The former Arsenal recruit has only picked up 14 points to date this season in UF, but he has proven to be busy in the tackles and shots on target departments with all his scoring coming from those two categories alone.

Willock does hold some attacking abilities and he could get involved with the scoring, particularly with the leaky backline that Bournemouth possess currently.

The Everton forward is the second-highest scoring non-gold forward in the game this season, claiming a total of 48 points to date.

Gordon has a chance of finding the scoresheet once again as he faces an inconsistent West Ham side at Goodison Park on Sunday afternoon.

After a strong start to the Premier League campaign, Fulham look a fair selection this weekend when they take on Nottingham Forest on Friday night.

Marco Silva’s side have surprised plaudits in the first six games, beating the likes of Brighton and Brentford on their way to picking up eight points in total so far.

Forest blew a 2-0 lead at home to Bournemouth a few weeks back and their completely revamped squad is still gelling, so it wouldn’t be a huge surprise if Fulham claimed success here.