The Premier League Gameweek 33 continues over the next couple of nights. Here are the previews and the UF insider predictions for the midweek games…

Newcastle welcome Crystal Palace to St. James Park tonight with the aim to make it to the all-important 40-point mark to secure Premier League football for next season.. Eddie Howe’s side left it late last time out, scoring in the 95th minute to overcome Leicester 2-1. That was their second win on the spin after suffering three defeats. Newcastle have turned St. James’ Park into somewhat of a fortress in the last couple of months having won each of their last five fixtures on home soil. 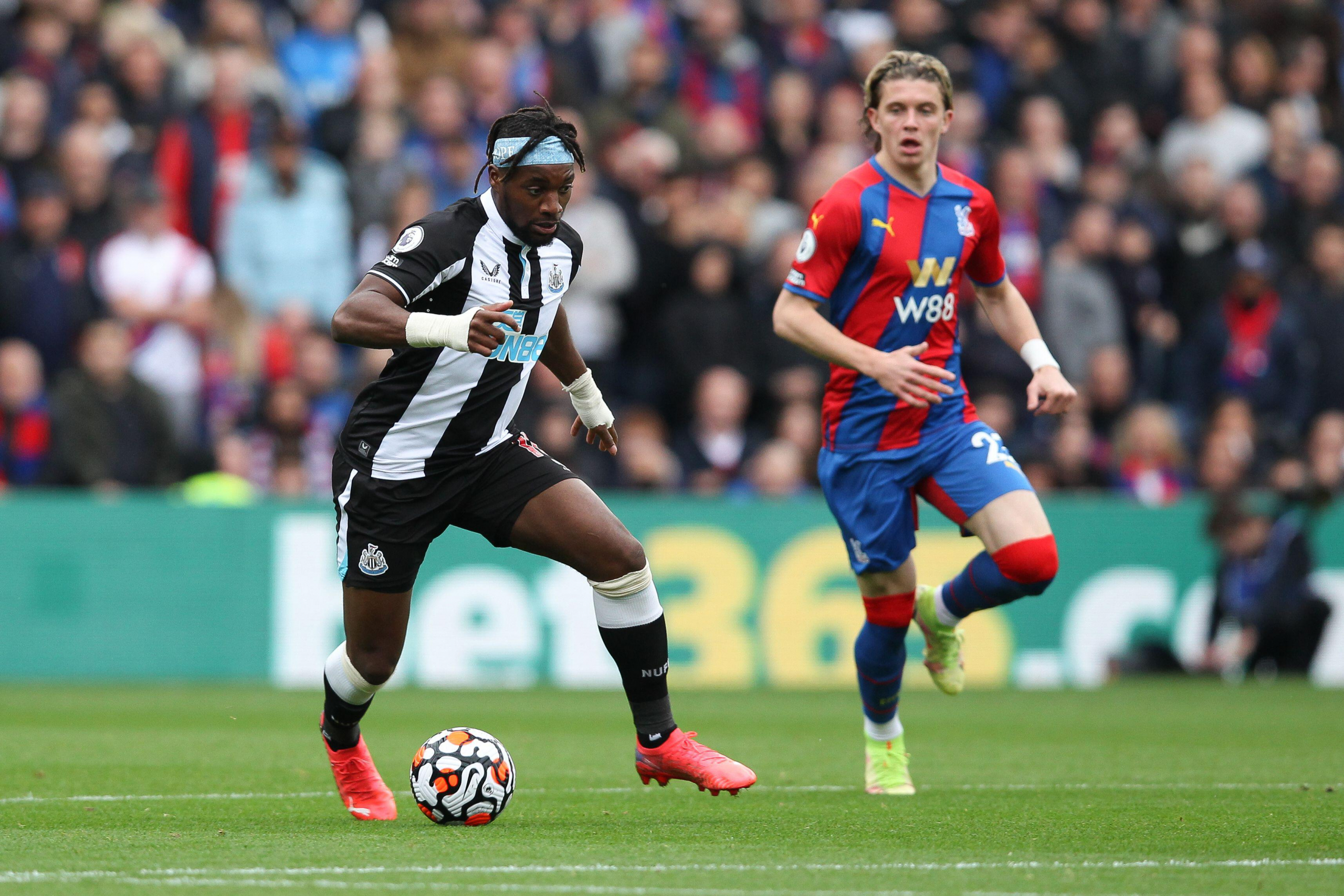 Crystal Palace, meanwhile, fell short as they were knocked out of the FA Cup semi-final, losing 2-0 to Chelsea at the weekend. That was their second loss in as many games in all competitions, with both of them coming away from home. They are the only two defeats Patrick Vieira’s side have suffered in their last eight away games in all competitions. However, considering Newcastle’s strong form on home soil, it would be a surprise to see Palace turn their away form around with a win here.

Manchester City look to end Liverpool’s short stint at the top of the Premier League table when they welcome Brighton to the Etihad Stadium. Pep Guardiola’s side bowed out of the FA Cup, losing 3-2 to Liverpool at the weekend, ending their hopes of a treble-winning campaign. That was their first defeat in 10 games in all competitions, whilst they’ve lost just four from 22 at the Etihad this season.

Their opponents, Brighton, have had a slight upturn in form in the last couple of weeks after defeating both Arsenal and Tottenham away from home. Graham Potter’s side are still with a good chance of a top-half finish despite suffering six defeats from seven prior to those back-to-back victories. The Seagulls don’t have the best record against City, though, having lost eight of their nine meetings, including the 4-1 loss in the reverse fixture earlier this campaign.

Burnley started their post-Sean Dyche era with a point at the weekend and will be looking to go one better when they host Southampton tomorrow night. The Clarets held West Ham to a 1-1 draw away from home, and now sit three points from safety. It could have been a different story, with Maxwel Cornet missing from the spot to deny his side the chance to go 2-0 up. That was Burnley’s 13th stalemate of the season, with no other side drawing more games in the league.

After two away games in a row, they now return to Turf Moor where they defeated Everton 3-2in their last outing on home soil. They face a Southampton who ended a relay poor run of form with a 1-0 win over Arsenal last time out. Ralph Hassenhuttl’s side had gone six games without a victory, whilst losing five of those six. The Saints have lost two of their last three games against the bottom three, which may well just give Burnley hope.

*All odds offered by affiliates are correct at the time of writing. 18+ BeGambleAware.org T&Cs apply.