The season end is creeping closer and closer but gameweek 35 threw up some big games in the Premier League.

Here is the team of the week for gameweek 35… 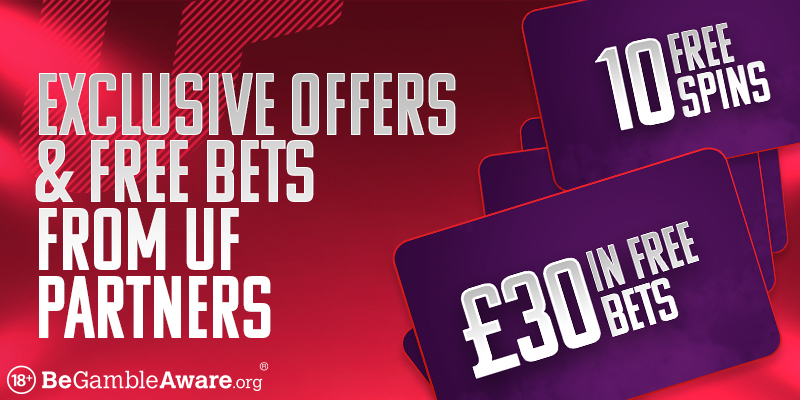 Ralph Rangnick managed his Manchester United team in front of the Old Trafford faithful for the last time last night.

It was a good way for the future Austria national team coach to end things in front of the home fans, beating Brentford 3-0.

David De Gea had a relatively quiet night, but he was called into action on four occasions to keep his clean sheet intact.

With the three goals and the clean sheet, the Red Devils became the team of the week after picking up 15 points.

Raphael Varane was part of the United defence who kept the clean sheet, with the Frenchman claiming bonus points for that.

Whilst he didn’t actually pick up any points through tackles, it was at the other end of the pitch where he contributed.

The Frenchman smartly volleyed home a corner to make it 3-0 to his side and 15 points to his season tally.

In fact, both defenders in the gameweek 35 team of the week picked up 15 points, with Nathan Ake also having a solid week.

His Manchester City side smashed Leeds 4-0 to return back to the top of the Premier League, and Ake certainly played his part.

Like Varane, the Dutchman didn’t win any tackles and his points came at the other end of the pitch when he netted City’s second.

Moving up to the midfield now and we have a player who doesn’t feature regularly in the team of the week and that’s Oriol Romeu.

Goals from the Spanish midfielder are rare to come by, however, he netted his sides only goal in the 2-1 loss against Crystal Palace.

Being the combative midfielder he is, he managed to win three tackles to take his tally for the afternoon up to 15.

Next up, we’ve got three midfielders who all managed to bring in 14 points, with Yves Bissouma, Alexis Mac Allister and Jack Cork all having fruitful weeks.

Meanwhile, Jack Cork scored what could be a vital goal in Burnley’s season when he put the Clarets back on level terms with seven minutes to play before they went on to beat Watford 2-1.

Now it comes to the forwards and no other player scored more points than Son Heung-Min, who deservedly makes the team of the week once again.

Tottenham had an enjoyable afternoon on home soil when they comfortably beat Leicester 3-1 on Sunday.

Son was involved in all three goals, setting Harry Kane up for the opener before scoring two of his own to haul in 30 points.

Finally, we’ve got Danny Ings, who despite not starting for Aston Villa at the weekend, had a very good afternoon when his side relegated Norwich after a 2-0 win.

The forward came on towards the end of the first half and contributed straight away when he set up Ollie Watkins for the opener.

His afternoon got even better when he latched onto a loose ball in the box to smash past Tim Krul to wrap up the win as well as pick up 19 points.