Premier League fans are treated to another double gameweek, with 13 top-flight fixtures scheduled across the next five days.

Nine games feature during the weekend, with the Burnley v Leicester match being the only casualty at the time of writing.

The UF team have made their non-gold picks for this weekend, with five players to consider for your line-up.

Here are the Silver Steals & Base Bargains for the upcoming gameweek.

Cucurella has been quietly productive since joining the Seagulls in the Summer, with the Spanish defender accumulating a tidy total of 47 points this season.

The former Getafe full-back has made up 26 points of his tally purely from tackles as well as 15 points from clean sheets.

It is unlikely that Brighton will keep a clean sheet against Chelsea, but Cucurella’s only assist this season did come at Stamford Bridge as he set up Danny Welbeck’s last-minute equaliser back in December.

The Spaniard should at least bag some tackle points but he also has the potential to be involved in attack as well, particularly in the M25 Derby on Friday evening.

Wolves have surprised plenty of critics in recent months, with their attacking displays yet defensive resilience guiding the Black Country side into eight in the table.

Bruno Lage’s side has been near impossible to find the net against in the last few months, as they have only conceded twice in their last nine games in all competitions. 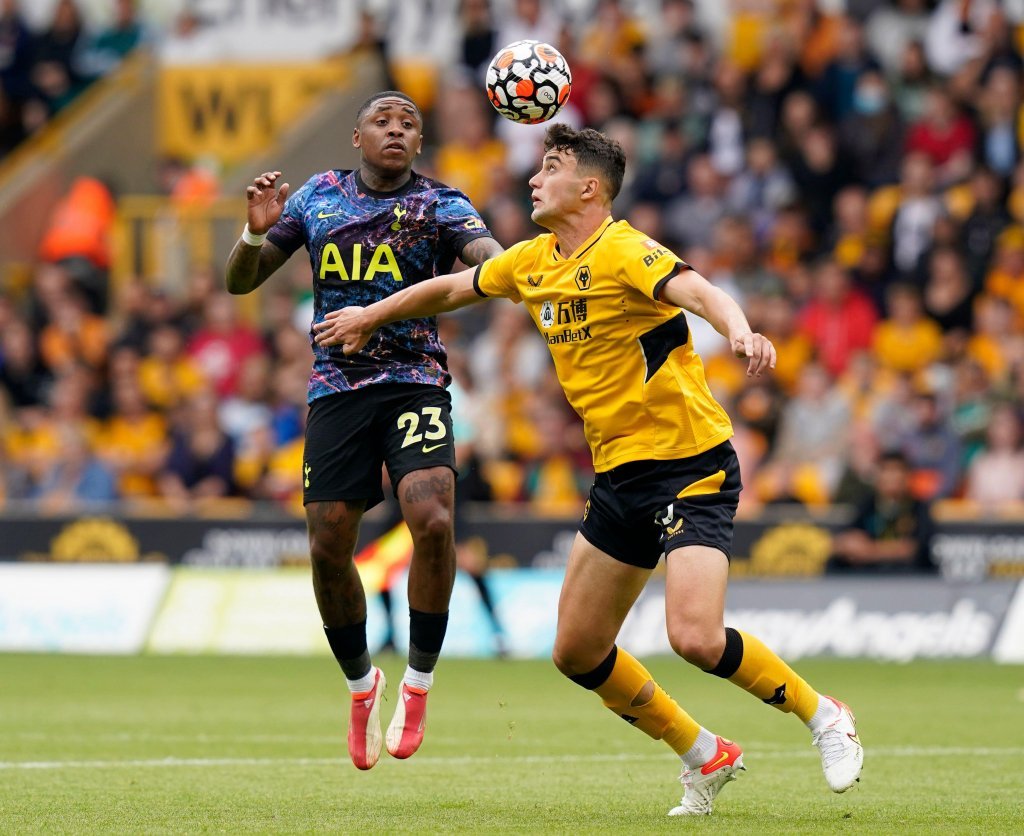 Only the attacking flair of Liverpool and Man City were able to breach the Wolves backline, which makes them quite trustworthy this weekend when they host Southampton.

The West Midlands side should have no issues keeping out the South Coast side at Molineux, with the likes of Nelson Semedo & Max Kilman looking solid additions to your squad.

It’s a known fact that Norwich has struggled to compete at times this season, with their miserable run of form continuing through the festive season.

The Canaries have failed to score in their last four league games at Carrow Road and they have not registered a Premier League win in almost two months.

Everton are in poor form themselves, but they should be able to find the net against a Norwich defence that has shipped 44 goals in their opening 20 games.

Andros Townsend stands a strong chance of claiming some points here, with the Toffees midfielder producing three goal contributions in his last three appearances against the Canaries.

The former England International got himself back on the scoresheet against Hull last weekend and he could well bag another goal this time out.

While Kucka may not produce the attacking returns that other midfielders do in UF, he could well be one to note when the Hornets head up to Newcastle on Saturday.

The Slovakian midfielder has broken the 50+ point barrier this season, mostly thanks to his high level of tackles made in the middle of the park.

Kucka has found the net once this season, bagging a goal in the 5-2 win over Everton.

The former Parma recruit takes on a struggling Newcastle side this weekend, so he could well pick up some points if he takes his chances.

When looking at Brentford’s next two fixtures with a blind eye, it looks like two near-certain defeats.

However, when you take a look at both Liverpool and Manchester United’s recent form and current situation, it suggests otherwise. 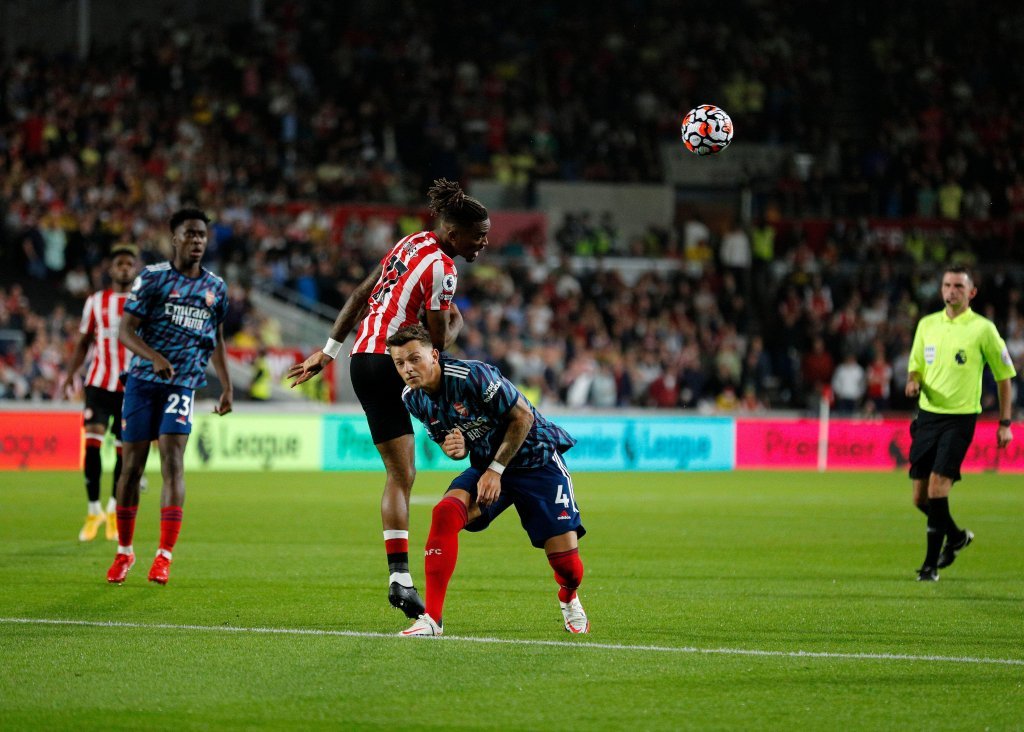 The Reds have failed to win their last three league games and are without the likes of Mo Salah and Sadio Mane while United have dropped points to Wolves and Newcastle in recent weeks.

It opens up an opportunity for Ivan Toney to get back into scoring ways, with four of his five league goals coming on the road this season.

The former Newcastle striker should at least pick up some shot on target points here and he could even go one better by getting himself on the scoresheet.