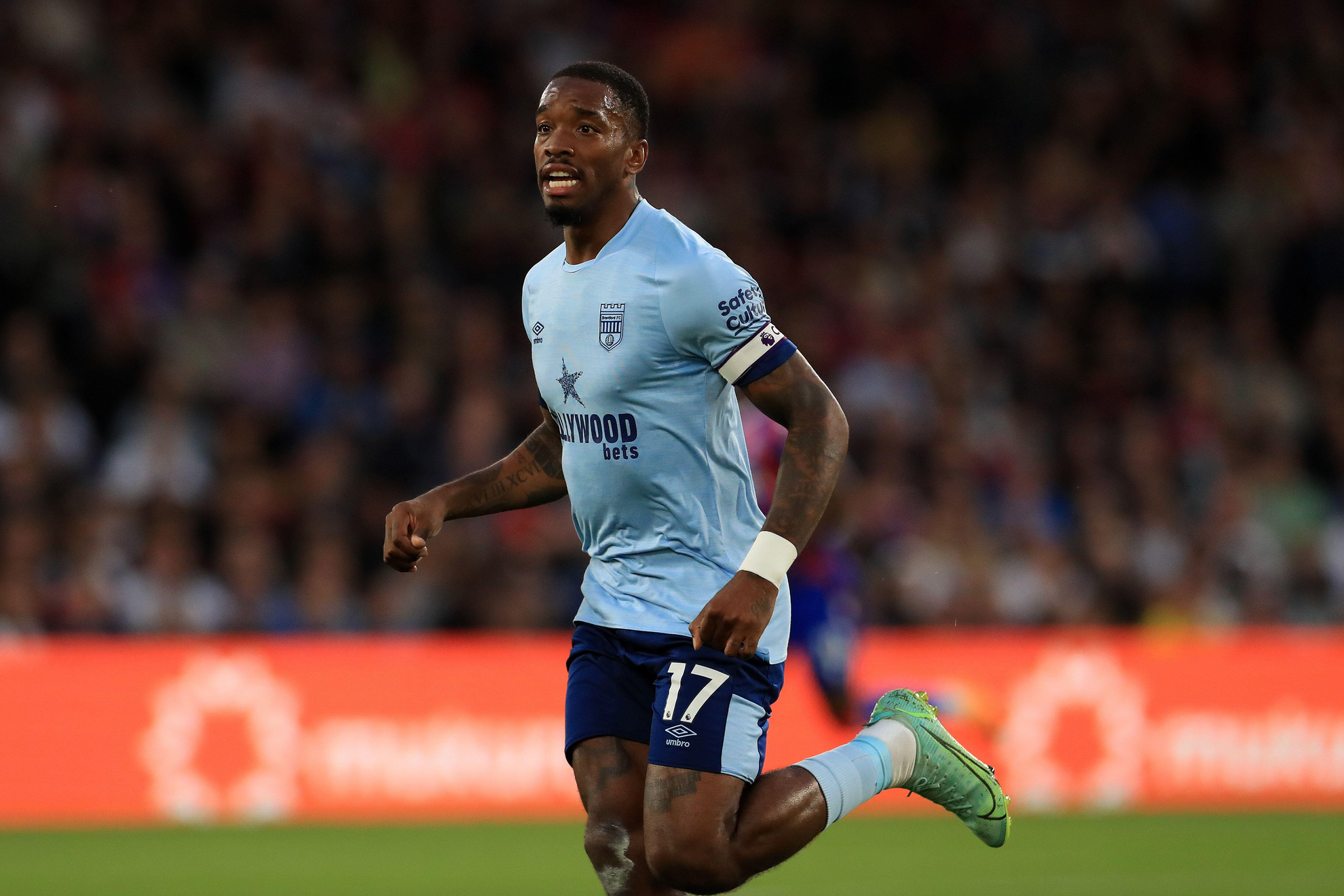 The Premier League is officially on hiatus for the next six weeks, with fixtures returning on December 26thafter the World Cup has concluded.

The UF Team has one more Team of the Week to reveal before the winter break, with the seven best performing cards being named from the previous weekend’s action.

Here is the Gameweek 16 UF Team of the Week.

The first of two Tottenham players to make the cut this week, Ben Davies played his part in his side’s comeback success against Leeds.

The Welsh defender picked up 11 points in total, thanks to his goal, SOT and two tackles.

Despite not recording a single point in the defensive categories, Andy Robertson makes his way into the GW16 Team of the Week.

The Liverpool defender picked up eight points against Southampton, after registering two assists.

A consistent points scorer in UltimateFan, Martin Odegaard is proving to be a popular selection among UF players this season.

The Arsenal midfielder scored both of his side’s goals against Wolves, pushing his way to a total of 20 points.

Mentioned in our Non-Gold Gems, Rodrigo Bentancur put up a top-draw performance against Leeds this weekend.

The Uruguayan midfielder landed 19 points for his efforts, thanks to his two goals, two shots on target and a tackle.

The King of Gameweek 16, Ivan Toney repaid his trusted users handsomely with a phenomenal score against Manchester City.

The Brentford striker clawed in a score of 26 points, thanks to his two goals and SIX shots on target.

A surprise addition to this week’s TOTW, Danny Ings proved to be a handful for the Brighton defence on Sunday.

The former England international scored both of Villa’s goals, on his way to 21 points.

Leicester’s strong form continues, as they picked up a 2-0 success at West Ham on Saturday.