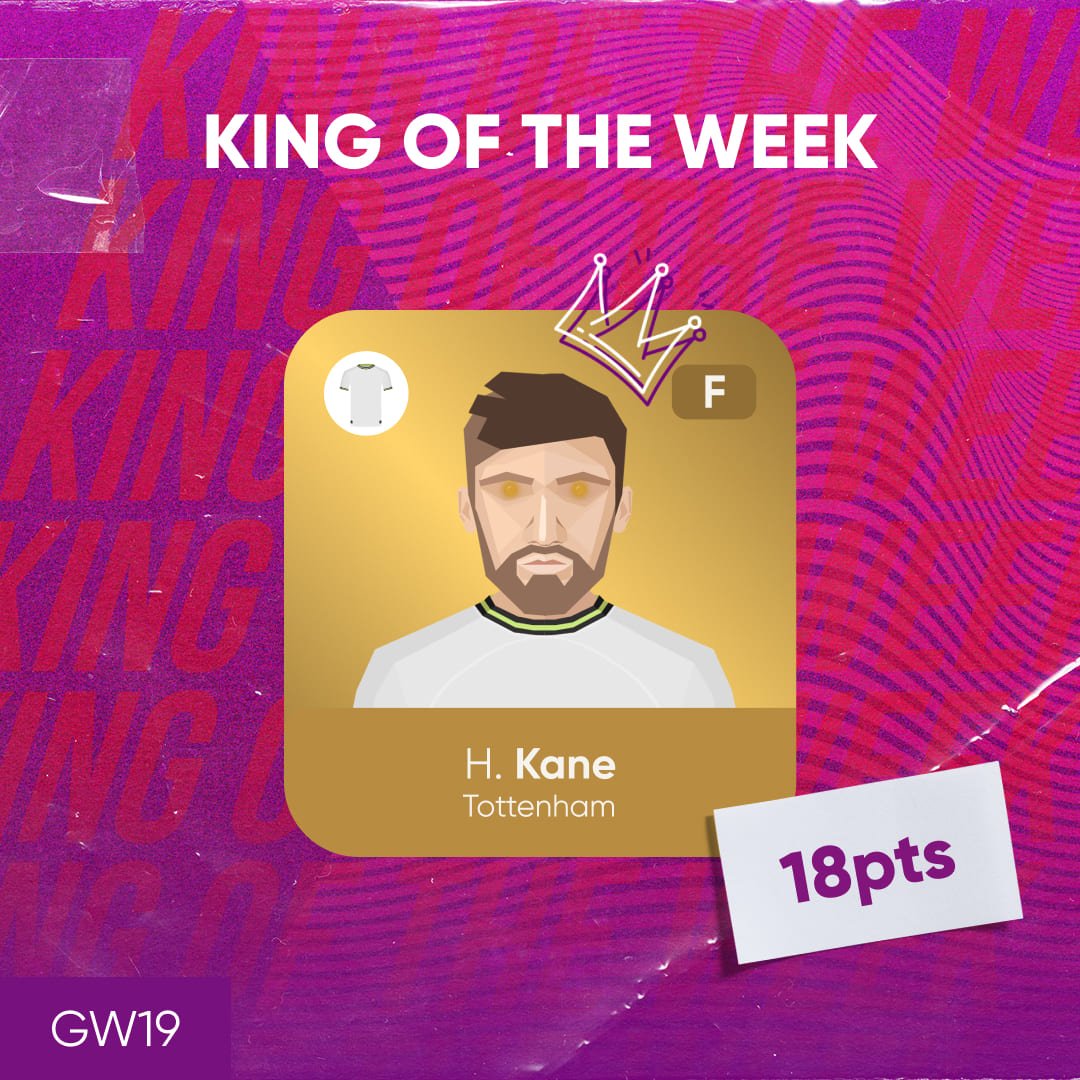 After an interesting double gameweek, the next set of Premier League fixtures is already upon us with Aston Villa taking on Leeds this evening.

The UF Team are back with Gameweek 19’s Team of the Week, naming the collection of players that submitted some of the best scores in the last 10 days.

Matt Doherty produced an all-round performance in Tottenham’s victory over Crystal Palace, as he picked up 15 points in total.

The Irish fullback scored, registered three tackles, a shot on target and a clean sheet bonus.

Another goalscoring defender this week comes in the form of Luke Shaw, who found the net against Bournemouth.

The England International picks up 12 points on the night, after scoring and keeping a clean sheet.

For the few players that had their faith in him, Brighton’s Solly March delivered with a big performance against Everton.

March found the net in his side’s 4-1 victory, claiming a total of 13 points thanks to his goal, two shots on target and two tackles.

Another surprise entrant in this week’s TOTW, Alex Oxlade-Chamberlain put in a good shift despite Liverpool slumping to defeat against Brentford.

The former Arsenal recruit picked up 12 points on the day, after scoring, registering two shots on target and a tackle.

The King of Gameweek 19, Harry Kane proved to be a solid option once again for UF Fans.

The Spurs striker scored a brace in his side’s 4-0 win over Crystal Palace, claiming 18 points in the process.

Making the most of Fulham’s double gameweek, Willian picked up 14 points for his efforts in the past week.

The Brazilian winger registered an assist against Leicester last week before scoring the opener against Chelsea yesterday evening.

Marco Silva’s side claimed a whopping 30 points in GW19, thanks to their two wins, three goals, one clean sheet and 15 saves.