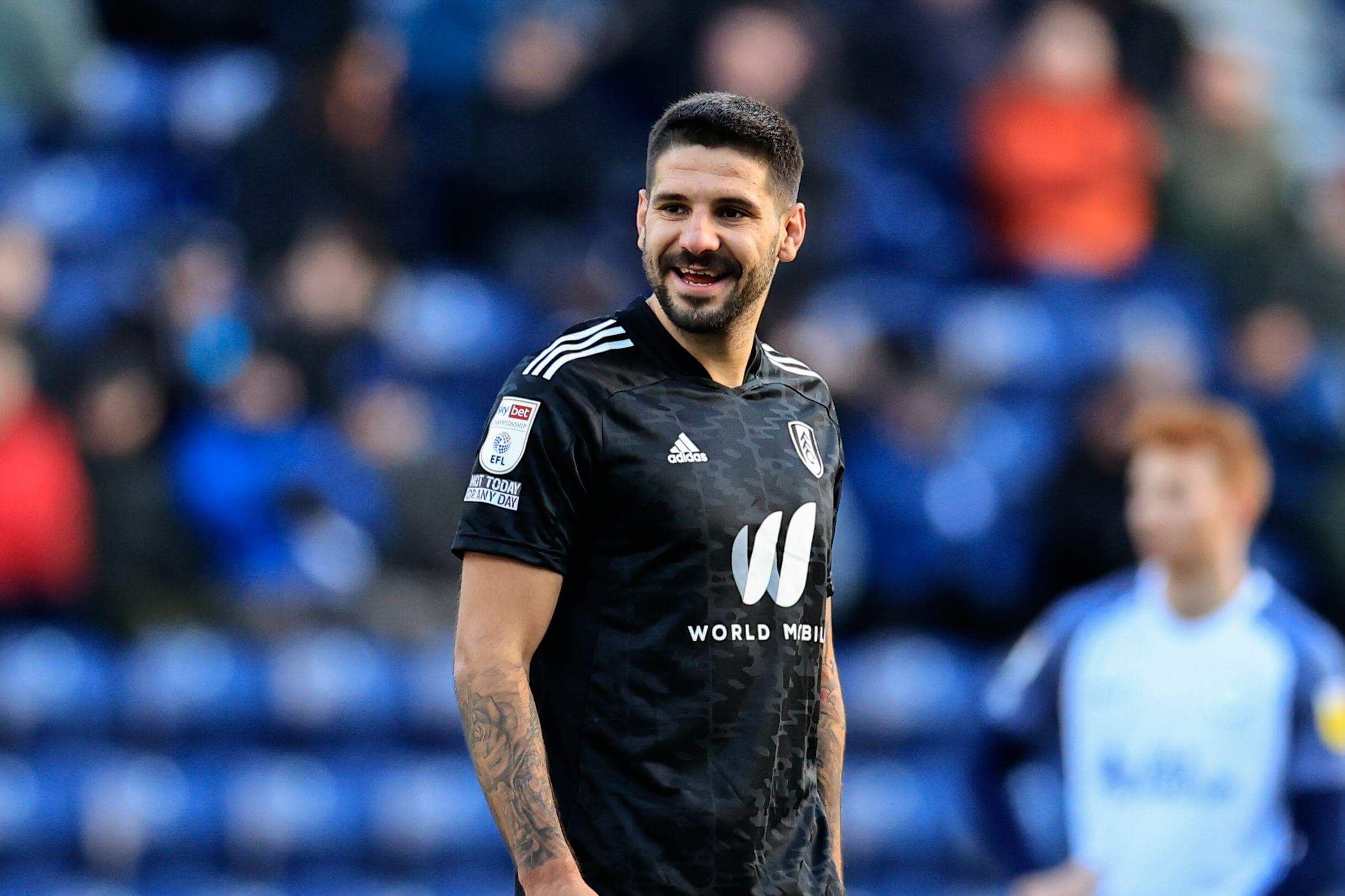 Gameweek 3 delivered in a dramatic capacity, with three of the big six failing to claim success this weekend.

Chelsea was left stunned by Leeds, Liverpool was beaten at Old Trafford by a ‘crumbling’ Manchester United side and Manchester City were held to a draw against the ever-improving Newcastle.

Those results did cause a few shock additions in Gameweek 3’s Team Of The Week, with several silver cards once again making the cut.

Here are the seven cards that make up the Team Of The Week.

First up in the defender slots is Arsenal’s William Saliba, who picked up 12 points for his efforts against Bournemouth on Saturday evening.

The Gunners centre-back scored the third and final goal of the game as well as registering a clean sheet bonus.

It makes the Silver card a sought-after asset on the market for GW4 when his side takes on Fulham at the Emirates this weekend.

The second defender card to make the cut is Kieran Trippier, whose attacking returns pushed him into the Team Of The Week. 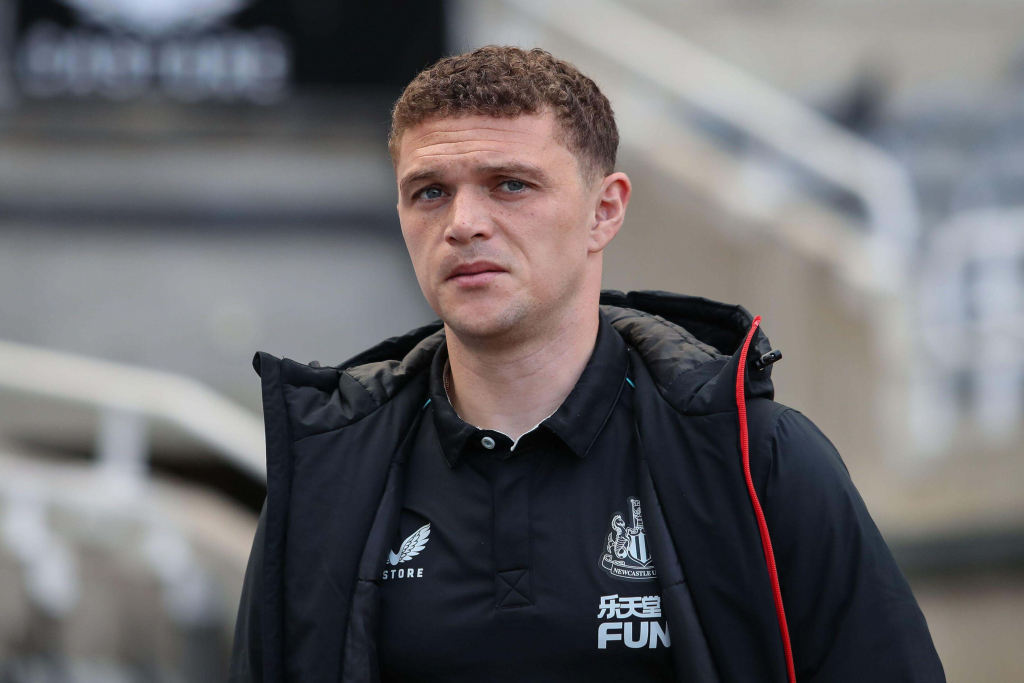 The England international is a wizard in dead-ball situations and he proved it once again here, bending a fantastic free-kick past Ederson to land himself nine points in the process.

Trippier holds some dual-threat potential if he can drum his tackle tally up and he could well be one to keep eye on for the near future when looking at Newcastle’s schedule.

The two midfielder cards are next, with two gold cards taking up the spots in this week’s team.

Martin Odegaard delivered for a large platform of UF players, with the Arsenal fan being the most-captained midfielder for Gameweek 3.

His two goals and two SOTs against Bournemouth bumped him to a total of 18 points, pushing him into the top-five scoring midfielders in UltimateFan this season.

The second midfielder to feature was a shock despite being a gold card, as Jack Harrison hauled in the points against Chelsea at Elland Road. 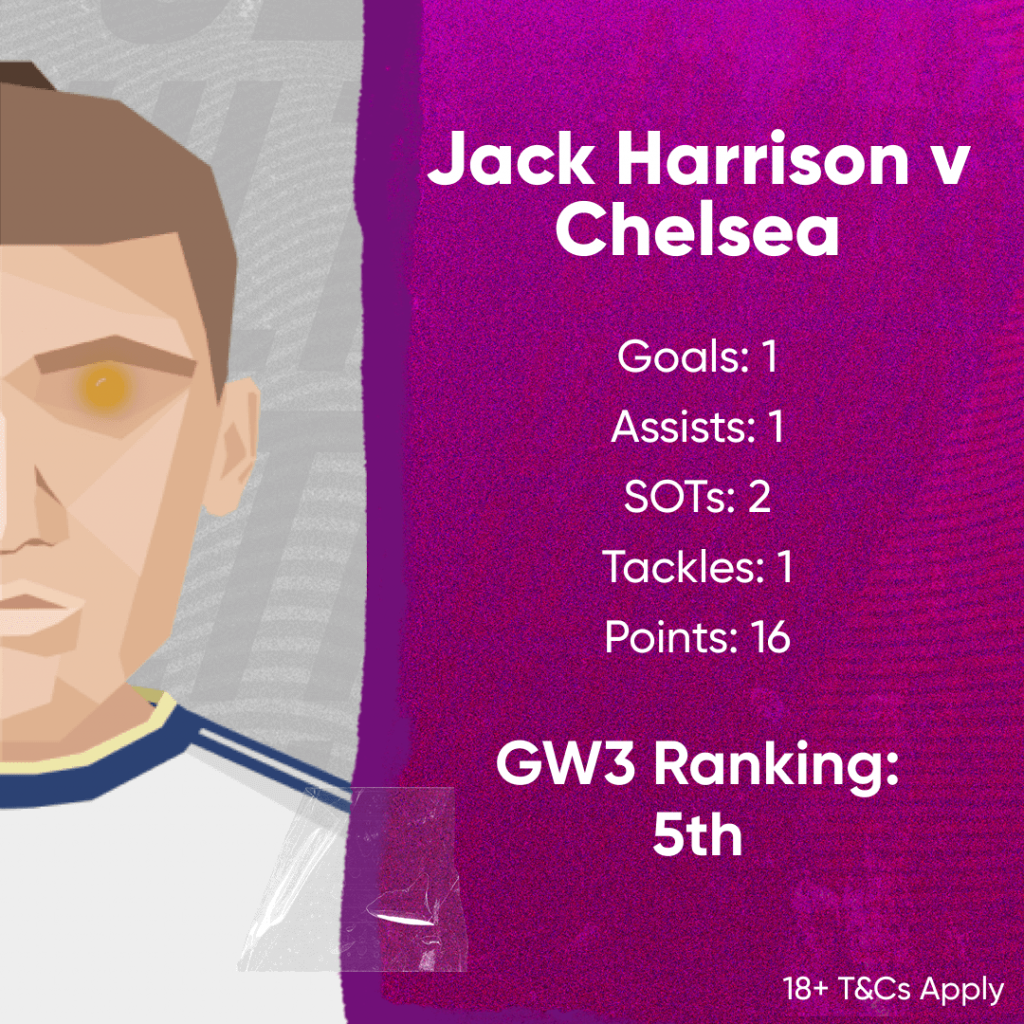 Harrison landed 16 points in total, registering a goal, an assist, two shots on target and a tackle as he played a pivotal role in the Lilywhites’ 3-0 thumping of Thomas Tuchel’s side.

With a favourable schedule coming up for Leeds in recent weeks, Harrison could prove to be a hot property on the marketplace.

Onto the forward card and the named King Of The Week for Gameweek 3, as he delivered a total of 21 points this week for his users.

That big score was courtesy of Crystal Palace’s Wilfried Zaha, as he proved to be a nightmare for the Aston Villa defence.

The Ivorian international hauled in a tidy points haul on Saturday after registering two goals, three shots on target and one tackle.

The Palace standout has now registered double-figure scores in back-to-back gameweeks and he could well become one of the stars in UltimateFan this season.

Filling the flex role for the second time in three weeks is Aleksandar Mitrovic, with the Fulham star becoming the highest-scoring card in the game to date this year.

The Serbian striker played a huge part in his side’s victory over Brentford, picking up 18 total thanks to his goal, five shots on target and one tackle.

His SOT ratio here makes him a seriously interesting card as even if he doesn’t find the net each week, he could well haul in a decent score if he continues to hit the target.

The final card to feature this week is the Team Card, with Leeds taking up the slot for their top-draw performance against Chelsea.

Jesse Marsch’s side landed 14 points in total in their 3-0 success, with their save points and clean sheet bonus pushing up their score.

Leeds do have some winnable games coming up in their schedule, so it could be worth keeping an eye on their card for the time being.

A couple of notable mentions that just missed out on the Team Of The Week go to Southampton’s Che Adams, who landed 18 points for his brace against Leicester, Bernardo Silva picked up 16 points for his efforts against Newcastle and Everton’s Demarai Gray claimed 14 points thanks to his late equaliser against Nottingham Forest.