The Premier League delivered once again this weekend, with plenty of high-scoring affairs cropping up across the schedule.

The UF squad are back with another installment of the UltimateFan TOTW, revealing the top-scoring seven cards from the weekend.

Here is the Gameweek 6 Team of The Week.

After being the only defender card to find the back of the net in Gameweek 6, Ben Chilwell made his presence known to UF users this week after a slow start to the Premier League campaign.

The Chelsea full-back scored the first and provided the assist for the second goal in his side’s comeback success against West Ham, claiming 13 points in total.

Three defender cards scored seven points this week, but our nod goes to Joe Gomez who put up a solid display against Everton.

The Liverpool centre-back recorded four tackles in the Merseyside derby, as well as claiming a clean sheet bonus on top.

With both defenders featuring in Champions League action this week, they could well be worth utilizing for the UCL Week 1 contest.

Brighton recorded their fourth win in six games on Saturday as their performances continue to gain praise, with Alexis Mac Allister beginning to become a standout for the Seagulls. 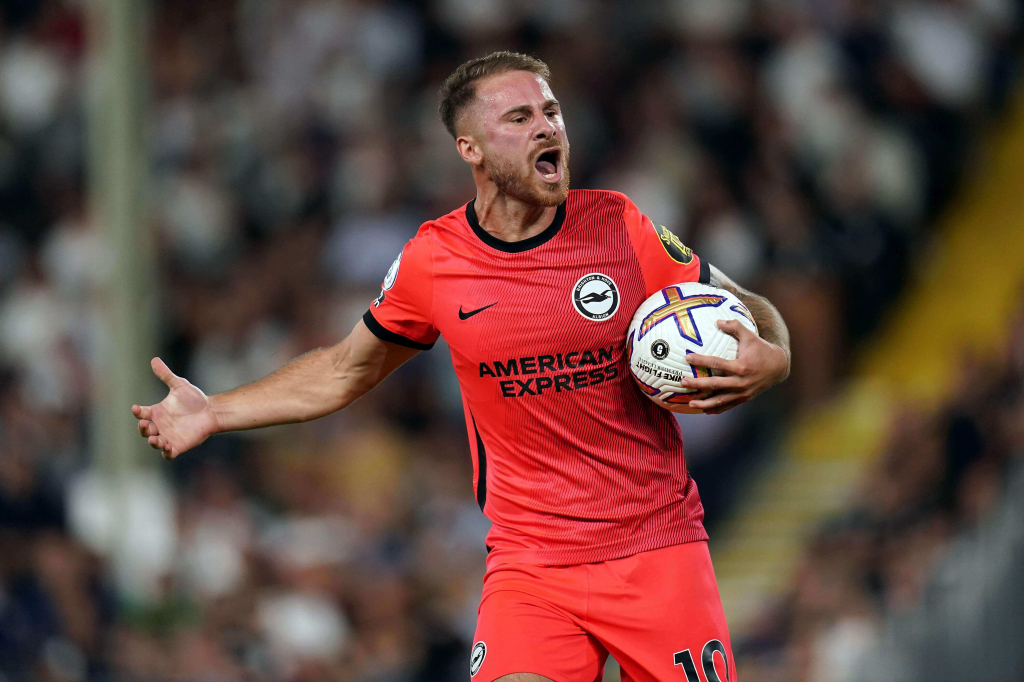 The Argentinian midfielder landed a whopping 21 points in his side’s 5-2 victory over Leicester, after registering two goals, three shots on target and a single tackle.

Mac Aliister is proving to be a silver gem in UF this season and he’s very likely to be on plenty of players’ radar heading into Gameweek 7.

Despite being on the losing side, Marc Roca put up a respectable score for Leeds this weekend.

The Spaniard gave his side a lifeline in the 80th minute as he poked the ball into the net from six yards, helping him on his way to 13 points.

The Bees striker bagged a hat-trick against the Yorkshire side this weekend, scoring a penalty, a sublime free-kick and a 25-yard chip.

It surely means now that Ivan Toney could be sneaking into conversations about a potential England call-up.

Talking of England internationals, Marcus Rashford has jumped right back into the picture after a superb performance against Arsenal on Sunday afternoon.

The Manchester United forward played a part in all three of his side’s goals, scoring twice and assisting the other as he hit a total of 22 points.

For the second time this season, Brentford make their way into the Team of The Week with yet another emphatic performance. 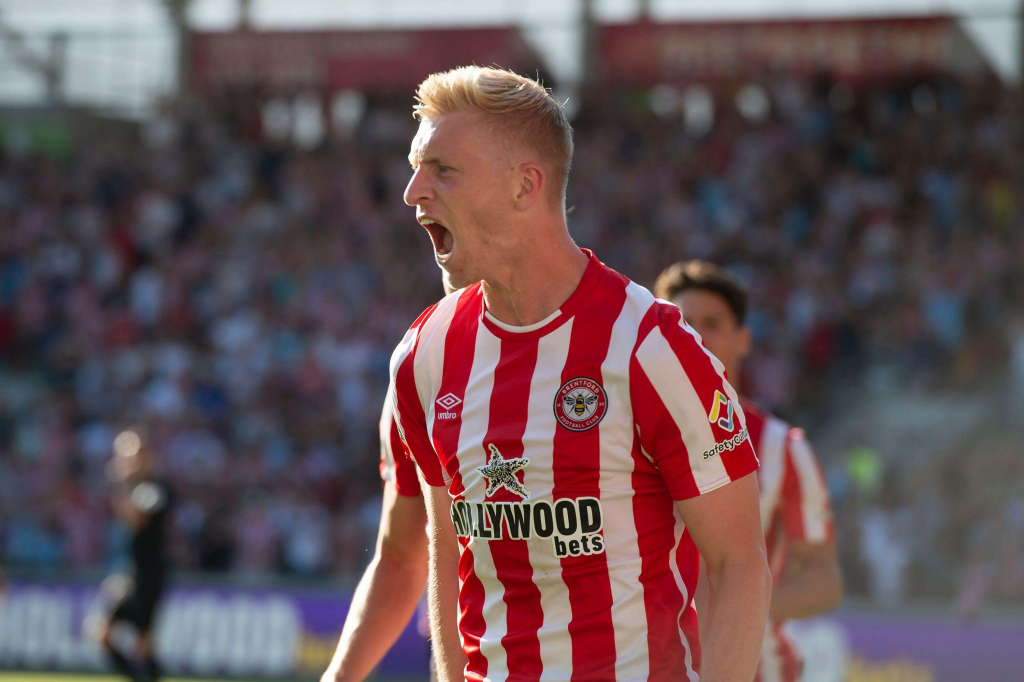 The West London side registered 12 points in their 5-2 success over Leeds.

Patson Daka registered 15 points for his goal and assist against Brighton, Dominic Solanke was pivotal in Bournemouth’s comeback success against Nottingham Forest as he claimed 14 points and Brighton’s Moises Caicedo claimed 11 points this week as well.