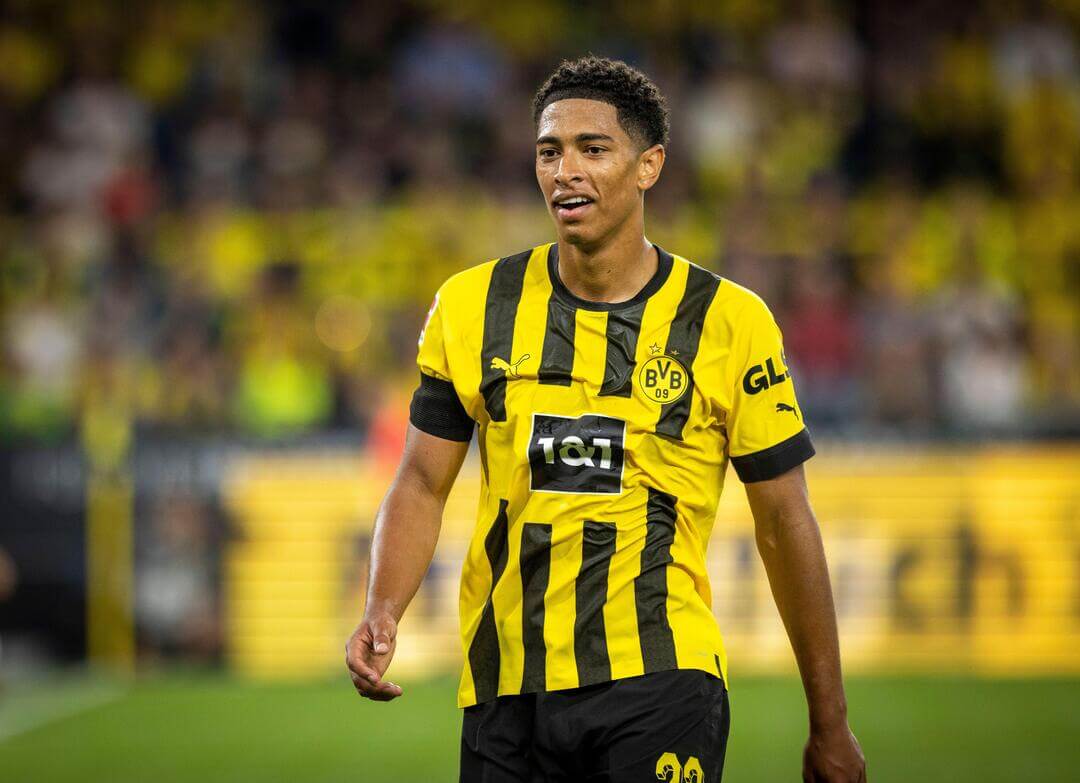 What an incredible few days of Champions League football.

UCL 2 had it all – the shock factor was at an all-time high, some of the best goals seen this season came in the Manchester City game and the drama was intense.

As usual, the UF Team has gone through the stats and named the seven big hitters that clawed in the points this week.

Here is the UF Team Of The Week for UCL 2.

Both defenders this week hail from the Premier League, with the pair of centre backs registering a goal each for their respective sides.

Joel Matip continues to prove to be an underrated selection in the Liverpool back line, as the former Schalke recruit bagged a last-minute winner agaisnt Ajax. 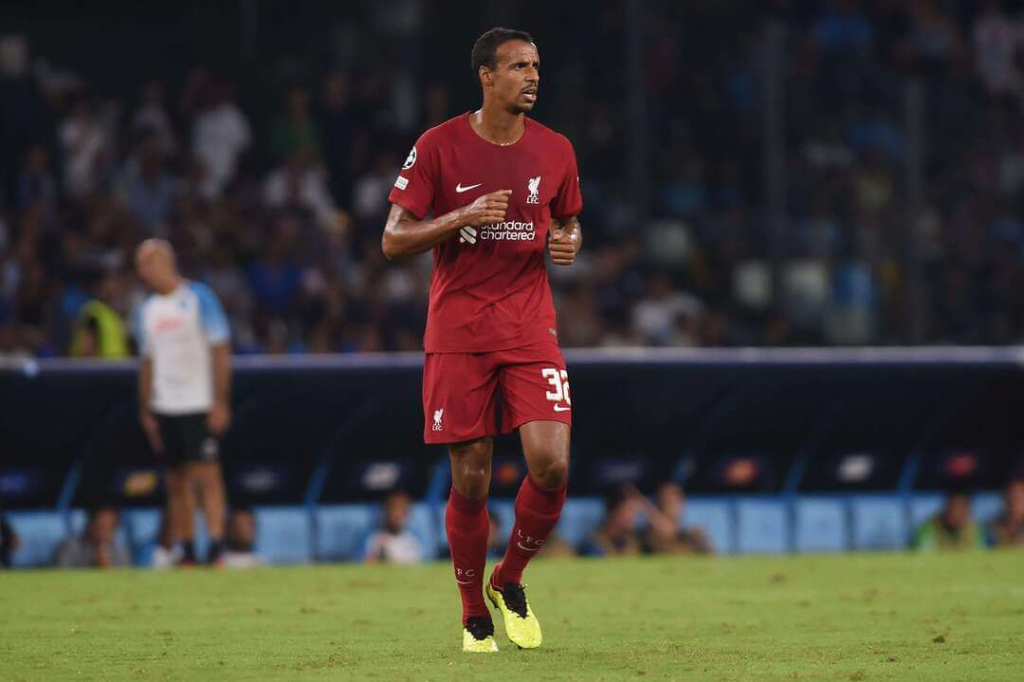 That put Matip on a total of 10 points, with his headed goal bringing in nine points while a single tackle bumped him up into double digits.

Man City had to work hard to land success against Dortmund and after falling behind, they found the equaliser through an unlikely source.

John Stones was an injury concern ahead of their game, but those who put their faith in him were handsomely rewarded with 10 points in total.

Playing as a make-shift full-back, the former England international scored a screamer from 20 yards with 10 minutes left on the clock.

On the opposing team, Jude Bellingham proved to be a standout for Dortmund at the Etihad.

The former Birmingham City midfielder opened the scoring for the Black And Yellows, on his way to claiming nine points on the night.

With Dortmund facing Sevilla in the next few fixtures, Bellingham could pick up a steady stream of points for his users.

The only card to feature in both UCL teams to date, Mykhailo Mudryk is proving to be the rising star in this year’s tournament.

The Shakhtar Donetsk midfielder found the net for the second gameweek in a row, scoring the equaliser against Celtic.

Lionel Messi made his mark in UF for the first time yesterday evening, as the Argentinian superstar led PSG to a comeback success against Maccabi Haifa.

The former Barcelona forward played a part in two of his side’s three goals, scoring the equaliser and assisting the second goal.

Adding three shots on target to his tally, it brought Messi’s total score in UCL 2 to 18 points, claiming the King Of The Week crown.

Arguably one of the most underrated strikers on the planet, Olivier Giroud put up a solid performance for AC Milan.

The French striker made light work of Dinamo Zagreb, scoring once and registering three shots on target.

The former Arsenal forward could have scored more points if he was not brought off in the 67th minute, but his performance was good enough to bring in 13 points in total.

Despite a tight encounter at the Allainz Arena, Bayern Munich topped the scoring among the team cards this week.

The German giants claimed 14 points this week, thanks to their win, two goals, four saves and a clean sheet.

Kylian Mbappe picked up 11 points for PSG, Leverkusen’s Moussa Diaby proved to be the star of Tuesday’s fixtures as he claimed 11 points against Atletico Madrid and Tottenham’s Emerson Royal landed eight points thanks to three shots on target and two tackles against Sporting Lisbon.