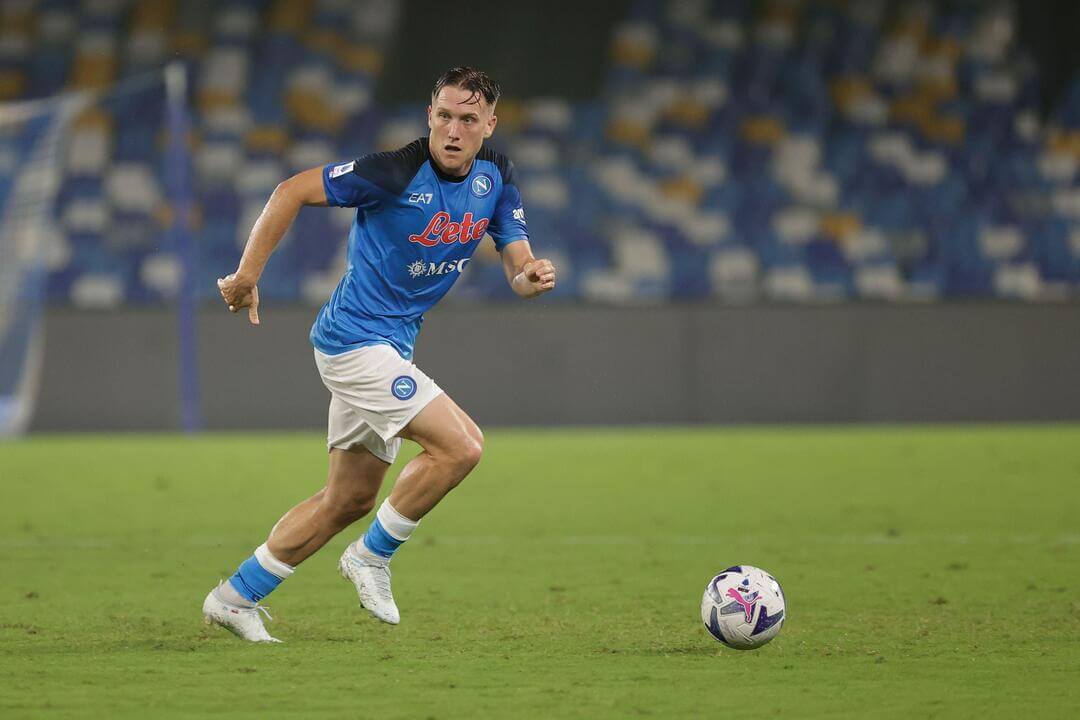 Champions League football is officially back!

The UF team is back with the UCL 1 Team of the Contest, revealing the seven highest-scoring cards that made the line-up.

The Portuguese full back picked up 15 points on the night, after scoring in most available categories for his position.

Guerreiro registered a goal, a shot on target, three tackles and a clean sheet bonus in the early kick off on Tuesday.

Joao Cancelo returned to form in the best way possible in mid-week, as the Man City defender played a pivotal role in their win against Sevilla.

The Portuguese right-back claimed two assists on the night in Seville, landing a total score of 14 points.

The two midfielder entries for this week are both as surprising as each other.

The first card on the list was Piotr Zieliński, who produced a mammoth performance against Jurgen Klopp’s Liverpool on Wednesday.

The shining light in Napoli’s midfield, the Polish recruit played a part in three of his side’s four goals at the Stadio Diego Amando Maradona.

His two goals, assist and three shots on target brought his total score to a whopping 24 points.

The second surprise star comes from the ranks of Shakhtar Donetsk, as 21-year-old Mykhailo Mudryk stole the show in Leipzig.

The Ukrainian winger scored as well as providing two assists, claiming a total of 18 points on the day.

The King of the UCL 1 Contest, Robert Lewnadowski delivered the best score of the week on Wednesday evening.

The Barcelona forward showed no mercy against Viktoria Plzen, bagging a hat-trick against the Czech side.

Another exciting striker makes the cut as PSG’s Kylian Mbappe proved to be a handful for Juventus.

The French striker scored both of his side’s goals and registered three shots on target on his way to a score of 20 points.

Despite a quiet first-half display at Celtic Park, Real Madrid’s team card make the cut after an inspired second-half performance in Scotland.

The 14-time Champions League winners picked up 15 points for their efforts, after claiming a 3-0 success in Glasgow. 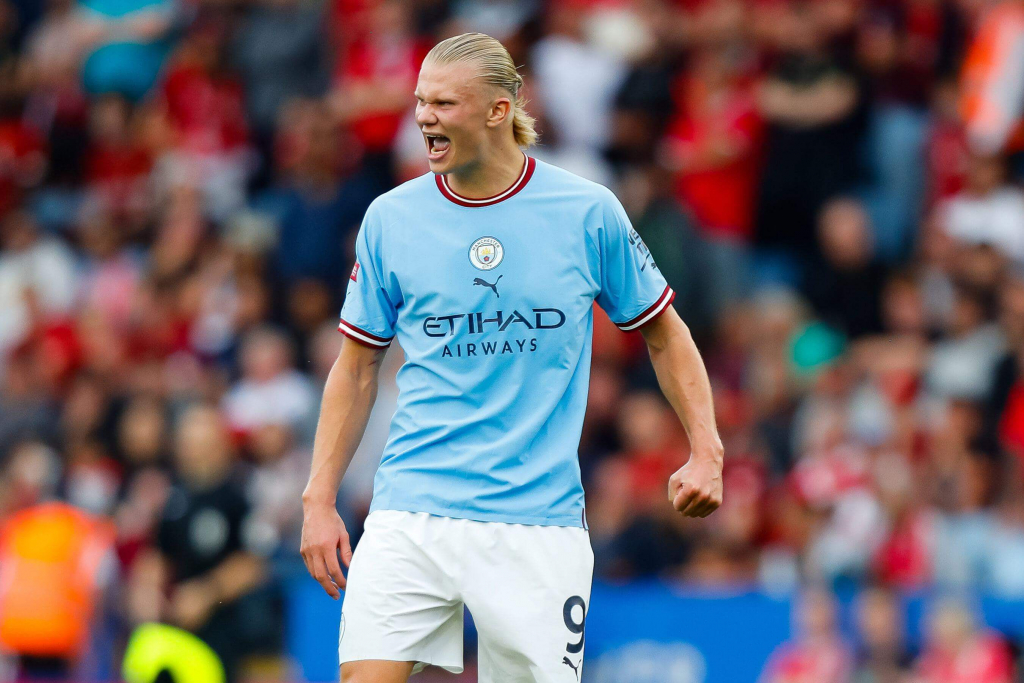