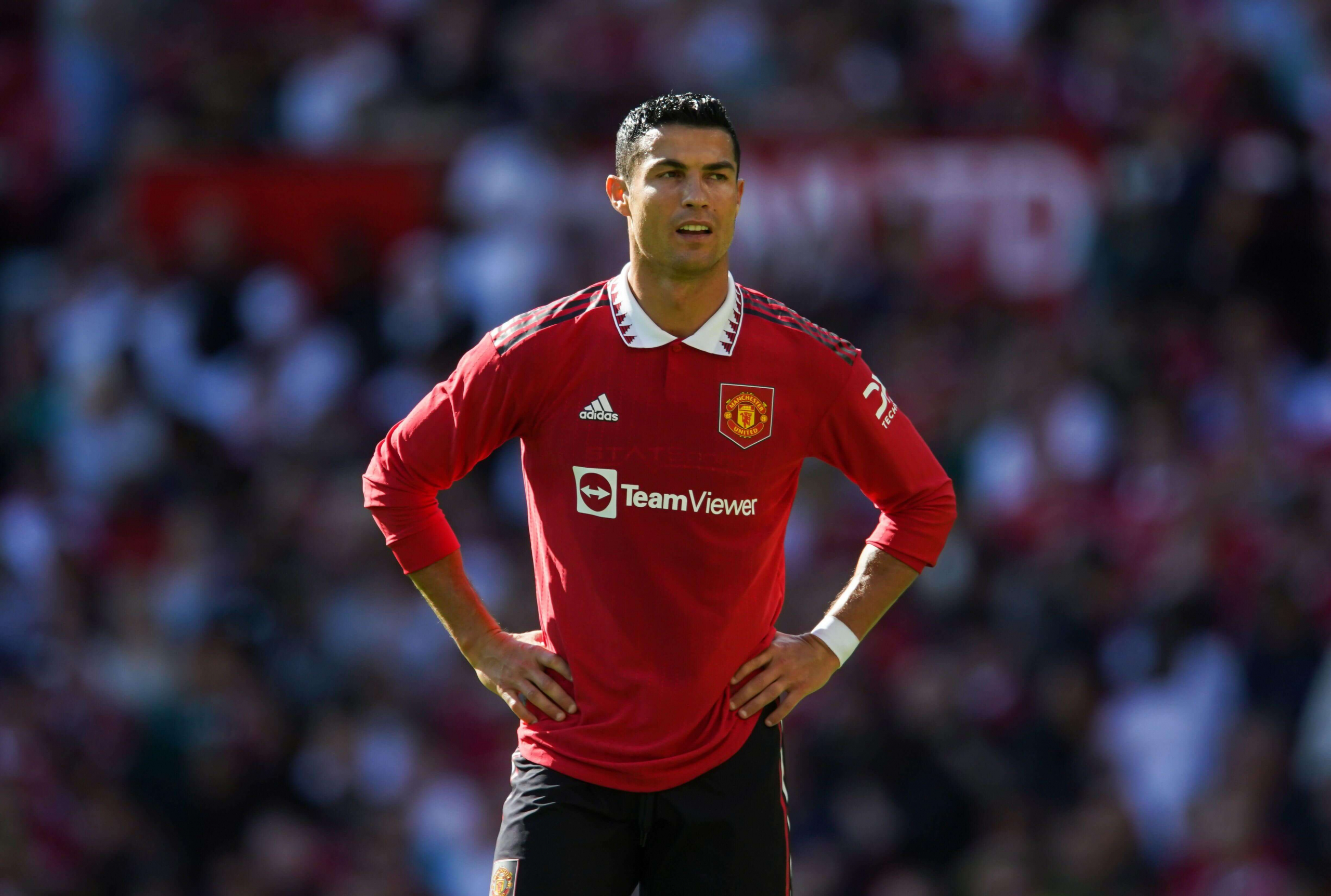 The Premier League is back with another round of fixtures this weekend, with plenty of top-draw action for football fans to look forward to.

The UF Squad has looked through the current schedule, naming three players that could be worth adding to your line-ups.

Here are the UF Best Selections for Gameweek 15.

Trossard has been a points machine in recent weeks, with the Belgian attacker rising into the top 12 highest-scoring forward cards in the game this season.

It could well be another high scoring week for Trossard, with Brighton making the trip up to the Black Country to face a struggling Wolves side.

Wolves have failed to keep a clean sheet in six of their last seven games and they have conceded at least twice in five of those games.

If Brighton produce a similar performance that landed them a 4-1 victory over Chelsea last week, then Trossard could be rolling in the points once again here.

After a quiet couple of weeks, Jarrod Bowen could be worth adding to your line-up when Crystal Palace visit this weekend.

The West Ham winger did return to form in Gameweeks 9+10 after finding the net twice, but he has gone four games without scoring.

Bowen was rested for the Hammers’ final Europa Conference League game, so he should be raring to go against Crystal Palace on Sunday.

The England international has a great chance of getting on the scoresheet this weekend and he could well be one to watch out for.

We know that CR7 hasn’t been in the best of form and he is very clearly not a favourite of Erik ten Hag, but his record against Aston Villa is too good to ignore.

Ronaldo has registered 12 goal contributions in 15 career games against the West Midlands side and with the current list of injuries in the United squad, it’s likely he will start up front once again.

Villa will be heading into a new era with Unai Emery, but it could be a little too early for the Spanish manager to influence them so United assets look good value this week.