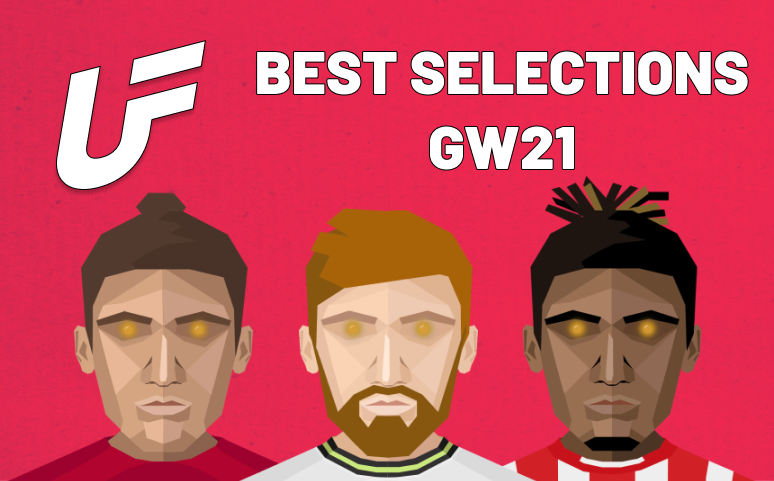 With Gameweek 20 only ending yesterday evening, the next UF contest is only less than 24 hours away.

The UF Squad has already looked through the upcoming round of fixtures, naming three cards that could be King of the Week contenders this weekend.

Here are the team’s best selections for Gameweek 21.

After scoring five goals in his last four Premier League starts, Ivan Toney could be worth siding with this weekend.

The former Peterborough striker has proven to be one of the best scoring cards in UltimateFan this season, claiming 156 UF points to date this year.

Brentford take on Leeds at Elland Road this weekend, who have only managed to keep one clean sheet in their last 11 Premier League games.

Toney has found the net three times in his two career starts against Leeds, so he could well add to that tally this week and pick up a decent UF score.

After picking up 14 points in Spurs’ double gameweek last time out, Dejan Kulusevski could prove to be a great choice when Spurs head to Craven Cottage.

Tottenham have just come off the back of two tough fixtures, with defeats coming at the hands of Arsenal and Manchester City.

Kulusevski made an impression in his two games since returning injury, causing havoc on the right wing against Arsenal before finding the net on Thursday night against Pep Guardiola’s side.

While Fulham will not be the easiest of opponents, they have conceded in their last three home games, and it gives a chance for Kulusevski to be involved with the goals here.

After missing the trip to Brighton due to a dead leg, Darwin Nunez should return to action against Chelsea this weekend.

Nunez has been an underrated play in UltimateFan at times this year, with the Liverpool forward picking up 133 UF Points to date this season.

The Reds host ‘big six’ rival Chelsea at Anfield on Saturday afternoon, who have hit a rough patch in form as of late.

Graham Potter’s side has conceded six goals in their last three away games, so it could be a great opportunity for Nunez to get back on the scoresheet here.