With only a few hours to go until the return of the Premier League, the UF team have been working hard behind the scenes to prepare for the opening gameweek.

Ten fixtures are scheduled across the next four days, with plenty of footballing action for fans to sink their teeth into over the weekend.

The UF squad have taken a look through the fixtures, naming their preferences and players to watch for each game this week.

Here are the first lot of match predictions for Gameweek 1.

Looking for some Silver and Base cards for Gameweek 1? Check out our Non-Gold Gems feature for this weekend. 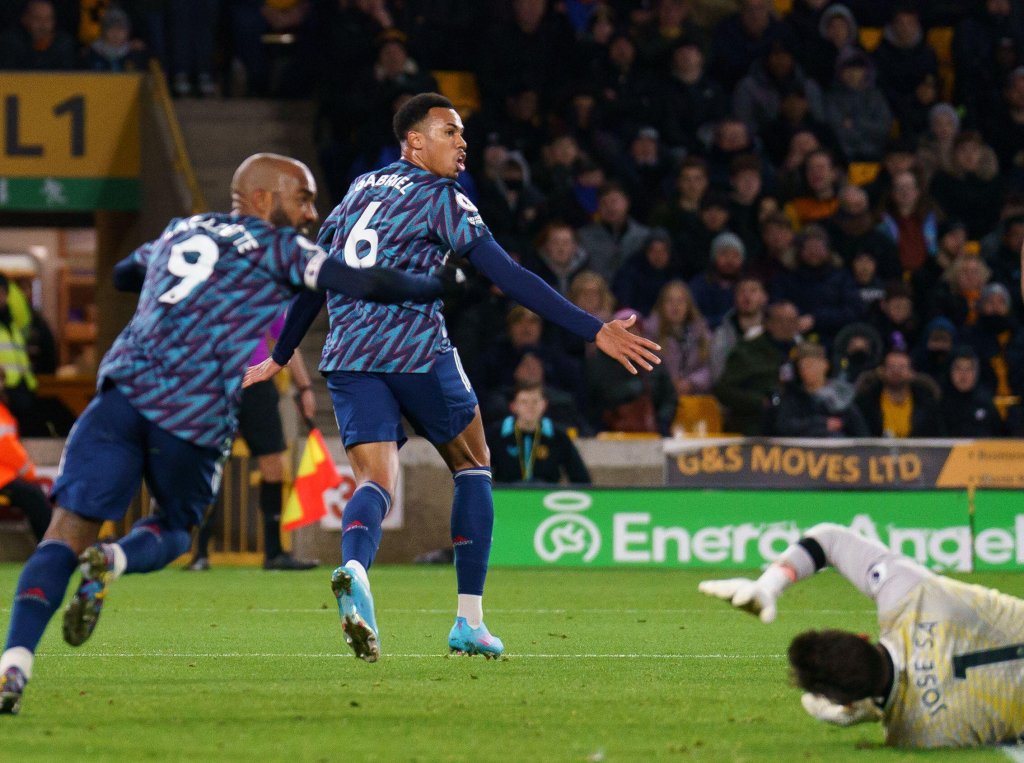 After a stunning pre-season campaign, Arsenal begin the season with a tough trip to Selhurst Park.

The Gunners’ new recruits have been delivering over the summer, particularly new striker Gabriel Jesus who has scored seven goals in pre-season preparations.

Mikel Arteta’s side are very clearly the team to beat and it would take a top-draw performance from Palace to get a result.

Fulham mark their return to the Premier League with a seriously difficult fixture on the opening day, hosting Jurgen Klopp’s Liverpool at Craven Cottage.

The Reds possess the ‘star power’ to get the job done easily here, with the likes of Mo Salah and Darwin Nunez both holding chances of landing big-point hauls.

Fulham have made some interesting signings over the summer, the acquisition of Joao Palhinha looks like a shrewd bit of business, but they are missing Harry Wilson after sustaining a knee injury.

It should be a straightforward task for Liverpool to land the win here.

Bournemouth are back in the big time once, as last season’s Championship runners-up kick off their Premier League campaign against the consistently improving Aston Villa.

The Cherries have been relatively quiet in the transfer window and there are some concerns that their squad will not be up to the challenge in the top flight.

Villa, on the other hand, has invested wisely and their squads look ready for action on paper.

The West Midlands side should be able to claim all three points here. 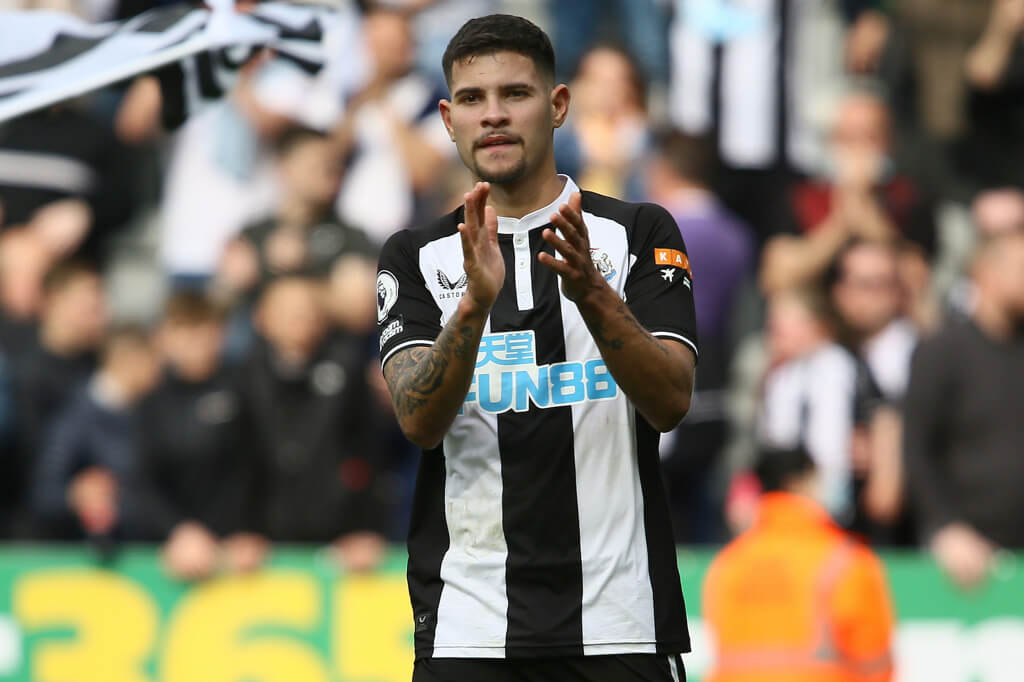 After a 22-year absence, Nottingham Forest are back in the Premier League.

Steve Cooper’s side faces the northern powerhouse of Newcastle, who look to be on the rise under the guidance of Eddie Howe.

Forest have made a significant number of signings over the summer, but it will take time for the squad to gel together.

Newcastle should have the quality to edge out the win. 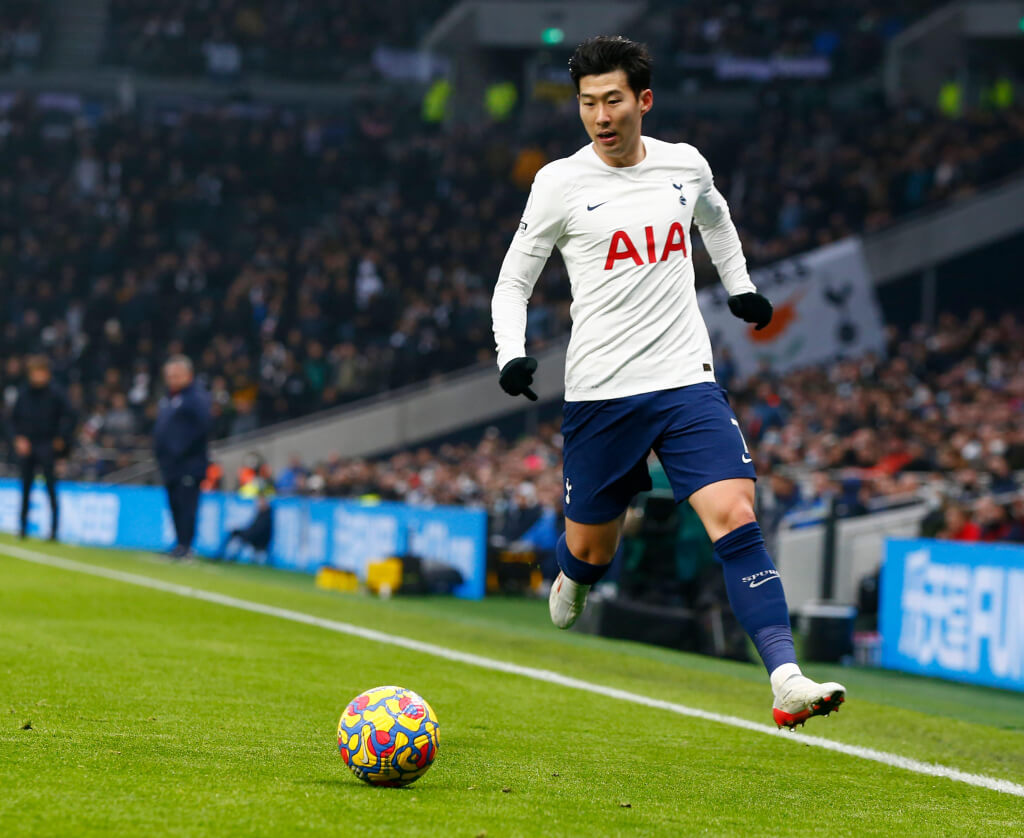 After an interesting summer of transfers, Spurs get their season underway against Southampton.

The Spurs have brought in some big names in the last couple of months and with Antonio Conte at the helm, there is a lot of excitement brewing for the North London club.

Southampton currently have holes in their side and an away trip against one of the big six is not an ideal start for them.

It could prove to be a great season to be a Spurs fan.