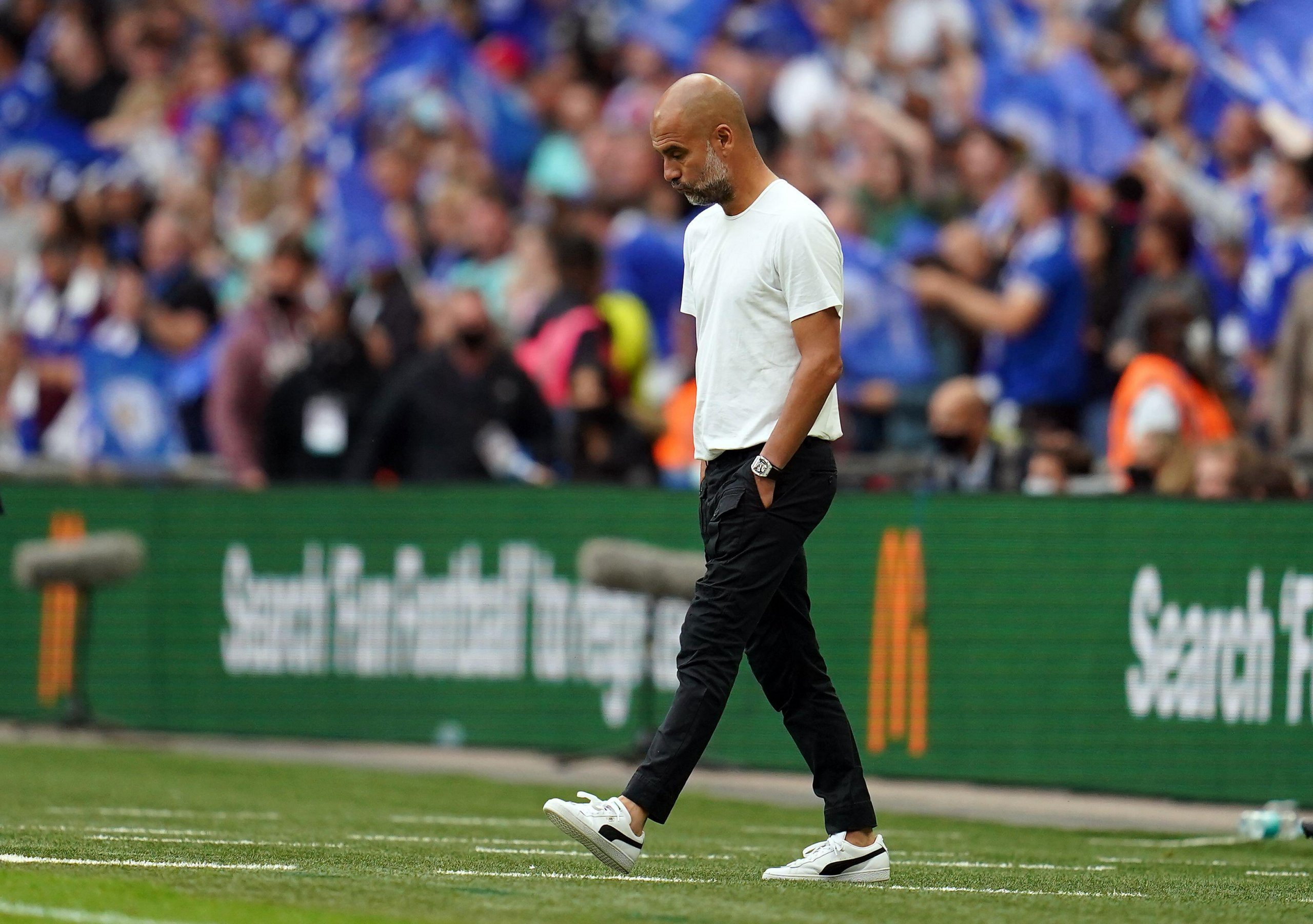 After Arsenal’s top-draw performance against Crystal Palace last night, the opening weekend of the Premier League continues with nine fixtures scheduled in over the next three days.

The likes of Liverpool, Chelsea and Tottenham feature on Saturday, while Man City and Manchester United spearhead the Sunday schedule.

The UF Team has taken a look through the action, revealing their predictions for the final five games of the weekend. 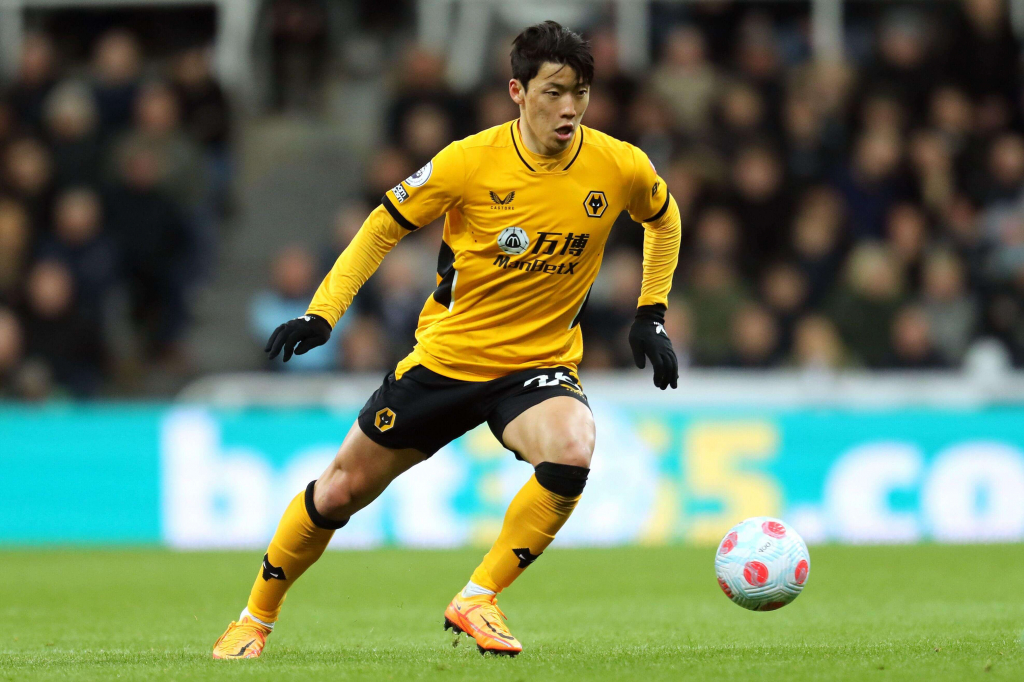 After surviving the drop on the final day of last season, Leeds will be hoping for a more positive campaign this time around.

They face a Wolves side that has been relatively consistent in the Premier League in recent years, with the Black Country side aiming to land another top-half finish.

Leeds have made some promising signings over the summer and there is clearly some potential there.

However, Wolves have managed to keep the majority of their squad intact and they could well land success at the first opportunity here. 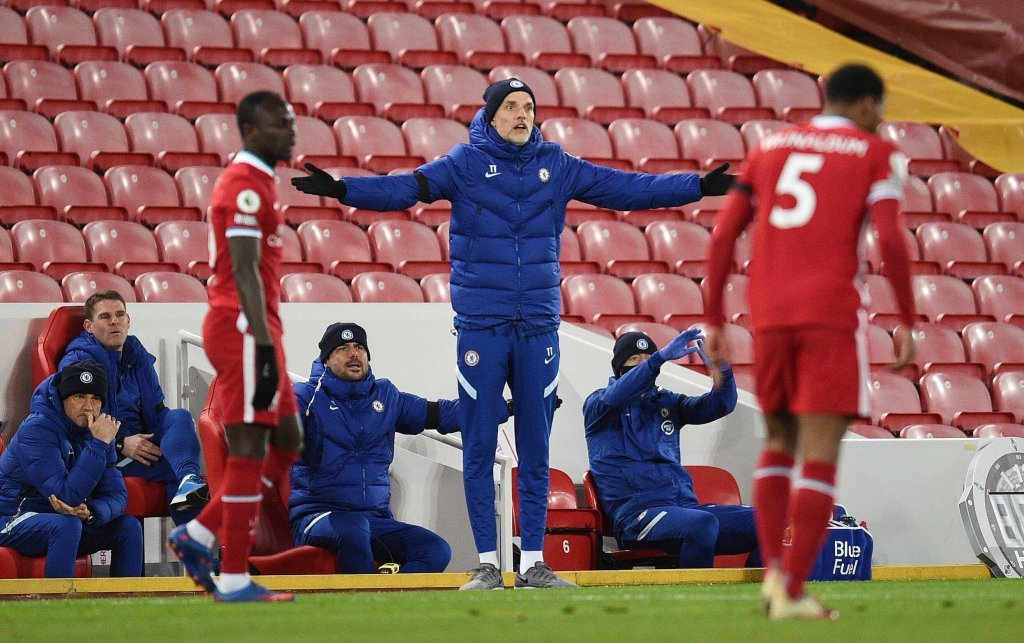 Following a summer of mild disappointment, Chelsea aim to prove the doubters wrong as they make the trip to Merseyside in the evening kick-off on Saturday.

Thomas Tuchel’s side has struggled to get some transfers over the line in the off-season but they have still managed to get in the likes of Raheem Sterling, Kalidou Koulibaly and Marc Cucurella in.

Everton’s pre-season was unspectacular at best and while they have named a few respectable signings, it could be another tough season for the Toffees.

But Goodison Park is a hard place to go and get a result at, so it seems possible they could keep Chelsea at bay this weekend. 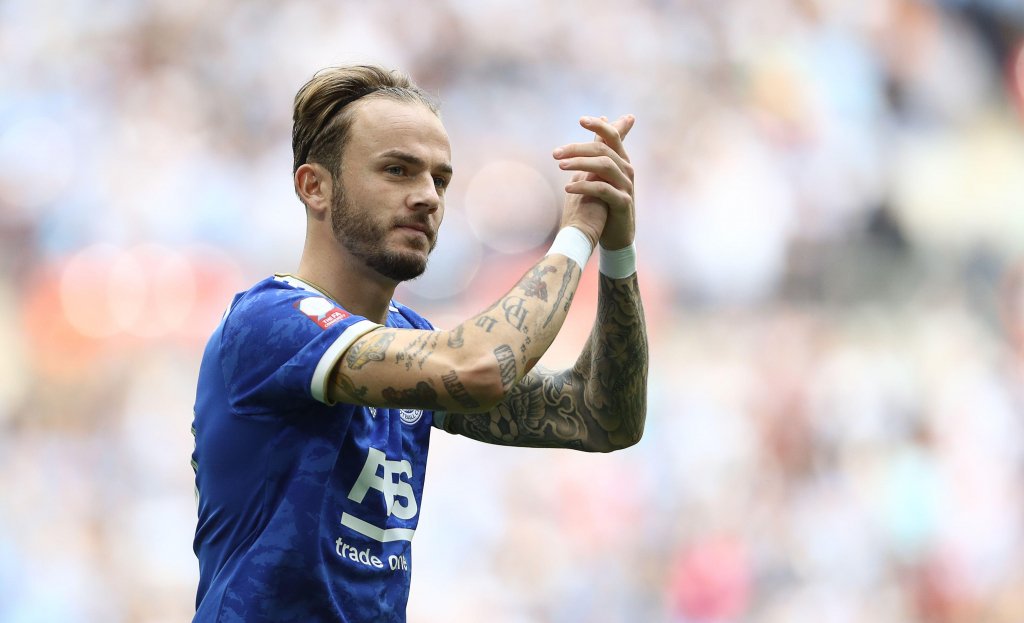 Moving onto Sunday’s games, Leicester aim to put their previous season of inconsistency behind them when they take on Brentford at the King Power.

The Foxes have lost a few of their big names over the summer and it could go from bad to worse if James Maddison and Wesley Fofana move away in the coming weeks.

Brentford have continued to thrive with their ‘moneyball’ approach and they have made some astute signings in recent months, which could well kickstart their season.

Leicester’s inconsistency is still a concern and Brentford could well snatch a surprise win here.

The Erik ten Hag saga at Manchester United officially gets underway, as they host Brighton at Old Trafford.

The Red Devils produced an impressive pre-season campaign and it looks as if ten Hag has made his mark on the squad already.

Brighton had an impressive campaign last season, but they have been picked apart during the transfer window and it looks a much tougher task on paper this time around.

United should be able to land their first win of the campaign here. 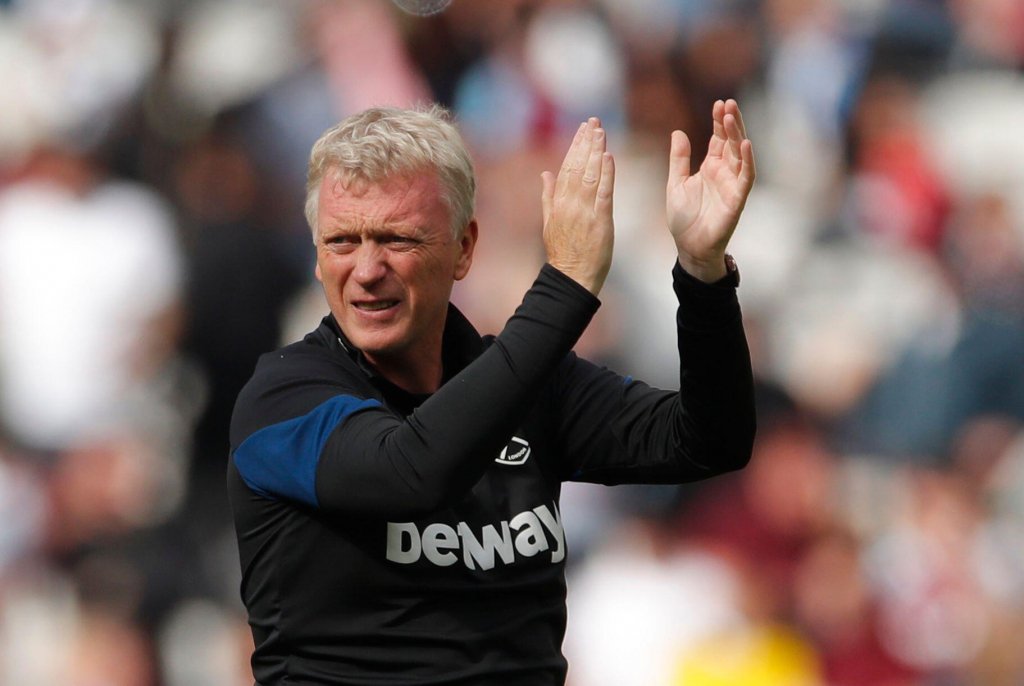 Arguably the matchup of the weekend, Manchester City face a difficult opening fixture as they take on David Moyes’ West Ham in East London.

The Hammers have been sniffing around the top four for the last two seasons and they continue to be a thorn in the side of the big six.

City have got the striker they wanted and needed in Erling Haaland and while they let the likes of Raheem Sterling leave, the level of star power still in their squad is unparalleled.

It will be a tough game for Pep Guardiola’s side, but they should be able to grind out a result here.