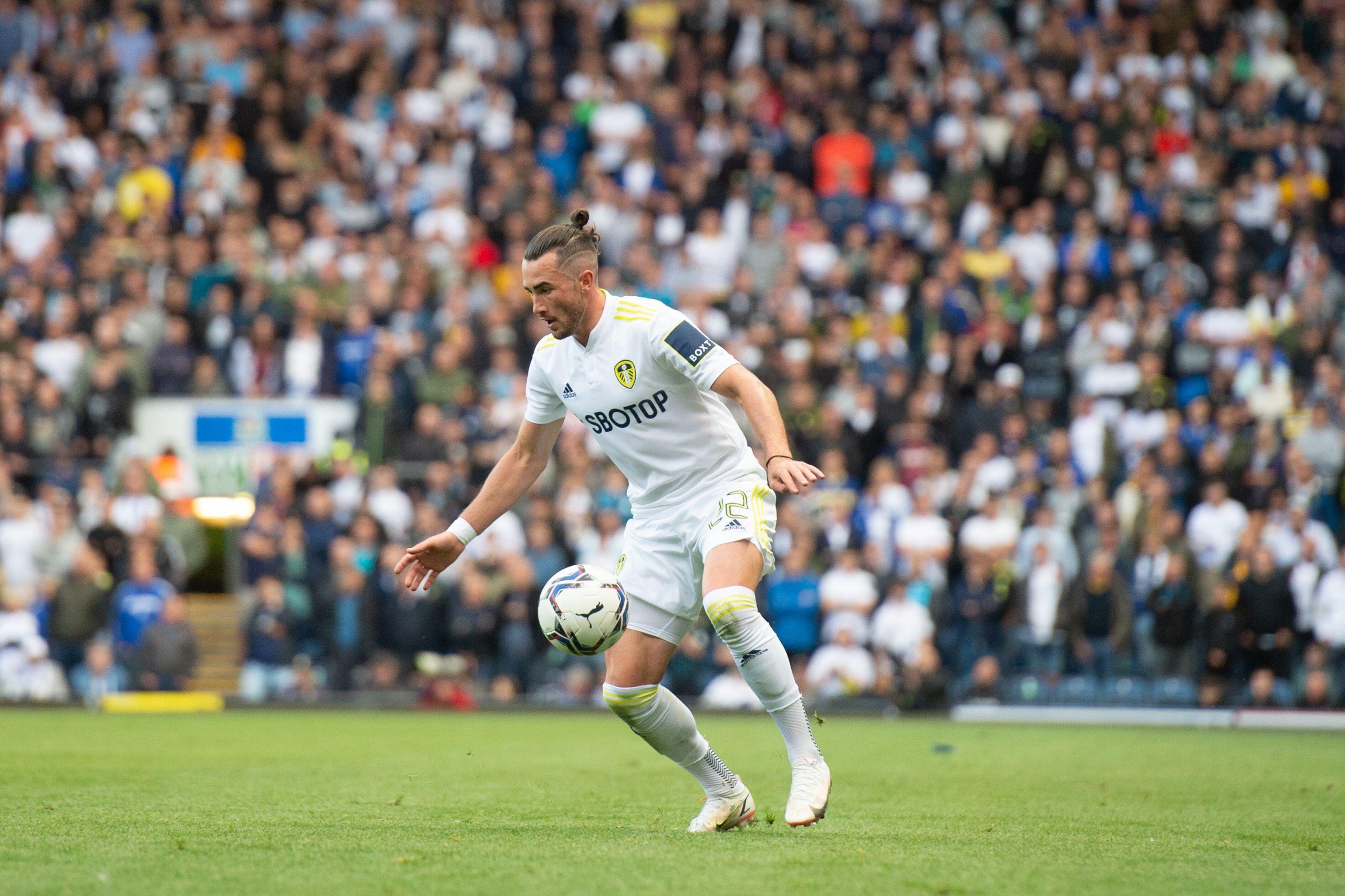 The anticipation for the 2022/23 Premier League season is building, with only three weeks to go until the campaign gets underway.

This week’s UF Insider stats focus on a striker that hauls in the tackle points, a defender that was still high in the points despite no goal contributions and a season of two halves for one winger!

Our Discord community get early access to these stats throughout the week, so make sure to join our server here! > discord.gg/ultimatefan

Here is the next batch of stats from the UF team.

A TALE OF TWO HALVES

Players that had packed Jack Harrison in the first part of the 2021/22 season would likely have been disappointed, as the Leeds winger had only chalked up a total of 25 points in the opening 20 gameweeks in UF.

However, he was unstoppable in the final 18 gameweeks of the season as his points tally dramatically rose.

The 25-year-old scored eight goals in 20 games, picking up 131 points in the process and averaging just over seven points per gameweek.

Harrison’s rise in the second half of the season was majorly impressive, as he finished as the 16th highest-scoring midfielder overall in the game.

ATTACK IS THE SECRET OF DEFENCE

While plenty of players were searching for strikers banging in the goals, one forward card kept hauling in the tackle points. 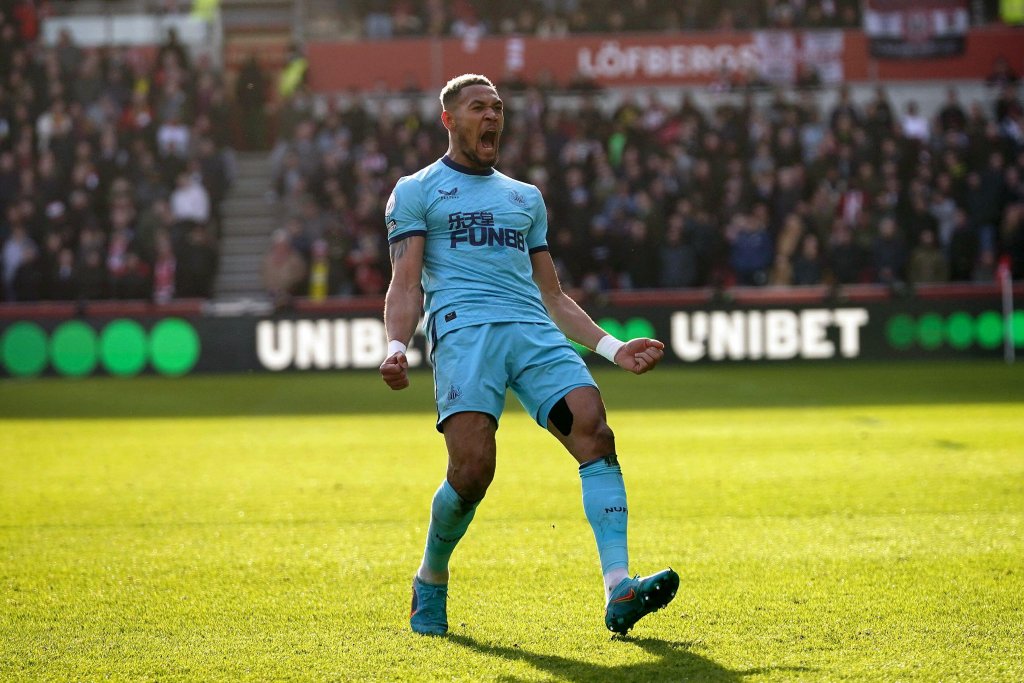 After being converted to a midfielder under Eddie Howe, Joelinton saw a surge of tackle points to his name in the second half of the season.

In fact, the Brazilian was the only forward card to record 35 or more tackles throughout the 2021/22 season, claiming 37 points in the process.

SIT BACK AND WATCH SCORE

Mohammed Salisu has shown plenty of promise at Southampton, but the centre-back has flown under the radar in UltimateFan.

The former Valladolid recruit did not register a single goal contribution in the 2021/22 season, but that didn’t stop him from breaking into the top 32 highest-scoring defenders.

Salisu scored 87 points throughout the season after recording 46 tackles, 10 shots on target and seven clean sheets.