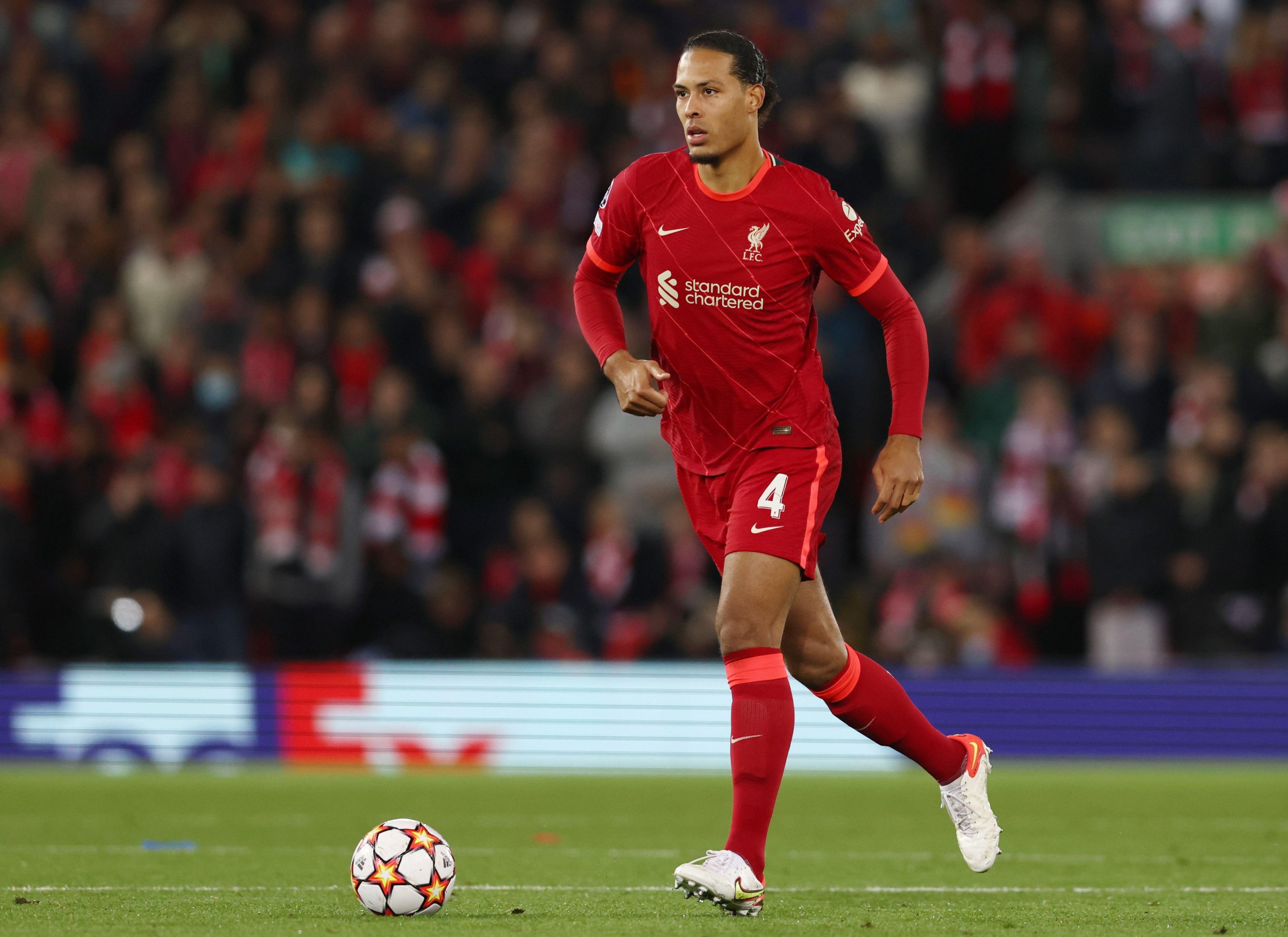 There are less than two weeks to go until the return of the Premier League, with excitement continuing to build throughout the footballing community.

As part of our UF Summer Series, the UF Insiders once again has compiled some of the best stats to know heading into the new season.

It was a season to forget for Ayoze Perez, as the Leicester winger struggled to cement a place in the starting 11 and was relegated to a substitute role.

In fact, the Spaniard only managed to amass 22 points in 37 gameweeks, averaging less than 0.6 points per gameweeks.

However, he proved to be effective in the final day of the season, as he found the net twice in the final half-hour against Southampton.

In fact, Perez scored more points in GW38 (24 points) than he did in the other 37 gameweeks combined.

Raheem Sterling has always been a consistent points scorer in fantasy and he could well prove to be a highly-wanted asset after moving to Chelsea.

In fact, he smashed two Chelsea strikers out of the park with his points tally last season. Sterling picked up a higher total than both of the Chelsea talisman COMBINED, claiming 226 points last term.

Liverpool’s defensive options are some of the best in the league, but it can be unclear how effective their main back four was last season.

We’ll break that down for you now. Out of the seven highest-scoring defenders in UltimateFan last term, Liverpool had four of them.

Trent Alexander-Arnold and Andy Robertson finished second and third effectively in the defender leaderboard, picking up 197 and 172 points respectively.

Virgil van Dijk finished sixth among defenders with 159 points, while Joel Matip made a late surge up the board to claim seventh with 146 points.