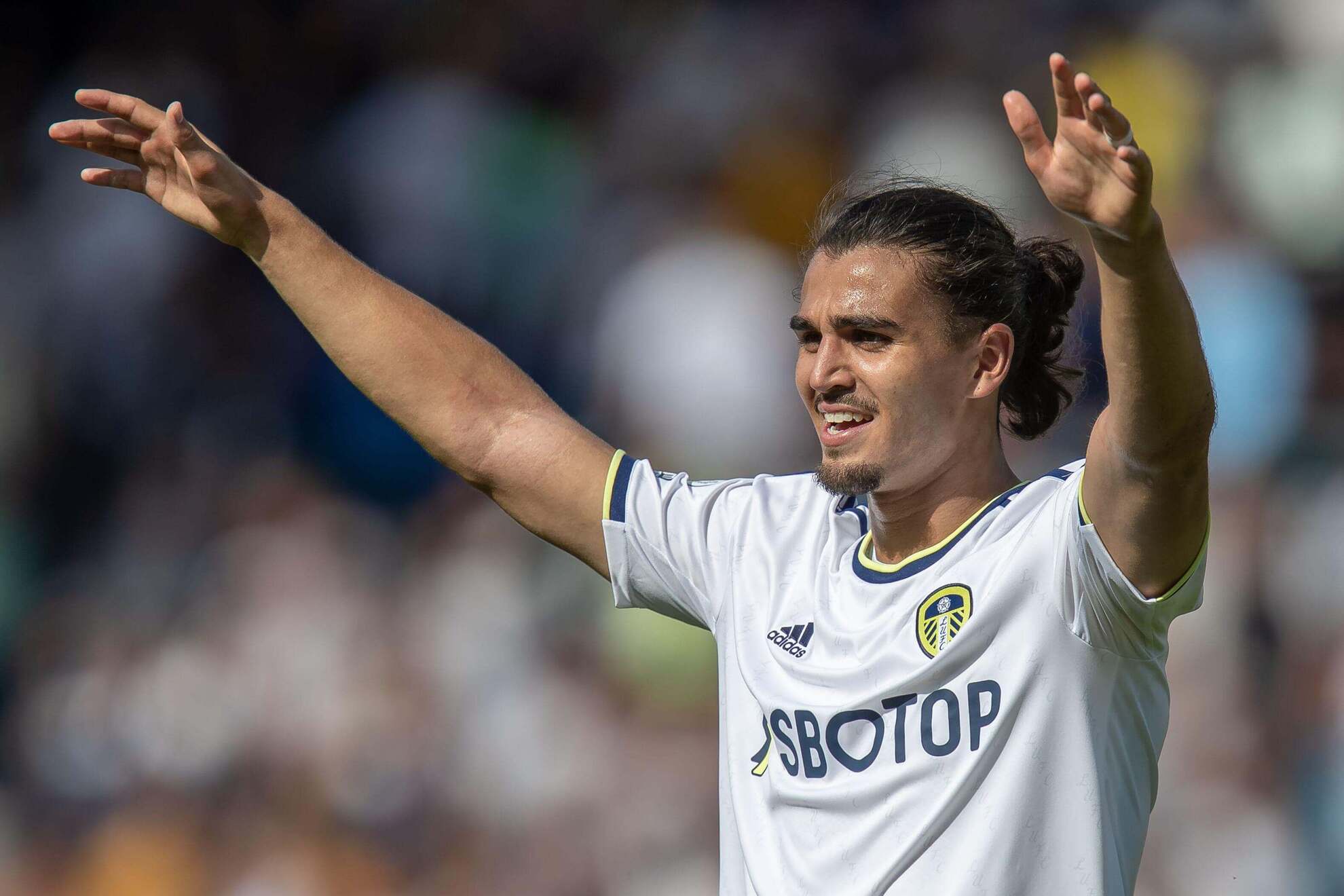 With the Premier League taking a break due to the World Cup, the UF team have decided to do a mid-season review series.

The first review to feature focuses on defenders, as the UF squad reveal the best performing cards from that position so far this season.

Here are the top 10 highest-scoring defender cards in UF this year to date.

William Saliba has made an impression on his first full season as a starter for Arsenal, with the French centre-back being one of the most sought-after silver cards on the UF Marketplace.

Saliba has picked up 53 points to date this season, thanks to two goals, one assist, two shots on target, 11 tackles and seven clean sheets.

A card that has been efficient in both the Premier League and UCL contests, Ben Davies is proving to be a hidden gem in this year’s game.

The Welsh defender has claimed 54 points for Spurs this year, picking up points in all available categories for his position.

Another Spurs defender that has been picking up the points, Eric Dier is also a popular option in UF due to his dual contest coverage.

The England international has 55pts to date, holding the same total as teammate Ben Davies.

Forming a strong partnership with William Saliba, Gabriel has been a healthy points scorer in UF this season.

The Brazilian centre-back has picked up 55pts, thanks to his two goals, four shots on target, 11 tackles and seven clean sheets.

A card that has jumped up the ratings in recent weeks, Timothy Castagne is a player to watch out for in the second half of the season.

The Leicester full-back has scored 38pts in the last eight gameweeks, picking up a total of 56pts so far this year.

Reece James flew up the leaderboard in the early parts of the season, but his recent injury has put a stop to that.

The Chelsea full-back has claimed 56pts to date, but he could have been higher up the leaderboard if he had not suffered a knee injury that resulted in him missing the World Cup.

Arguably the hidden gem of the 2021/22 season, Pascal Struijk has been picking up points for fun this year.

The Leeds defender has been incredible as a makeshift left-back, with 32 of his 57 points coming from tackles alone this season.

One of the few dual-threat defenders in the game, Kieran Trippier is having a season to remember for Newcastle.

The former Tottenham full-back has landed 65 points so far this year, thanks to a goal, three assists, 21 tackles, two shots on target and seven clean sheets.

The only Gold 1 Tier card remaining in packs, TAA has picked up the points this year despite some questionable performances.

The Liverpool full-back has picked 24 points in tackles alone this year, with his goals, SOTs and clean sheet bonuses helping him up to a total of 71 points.

The hottest defender card on the market, Joao Cancelo has torn up the UF contests for fun this season.

The Man City defender has picked up 94 points across the UCL and Premier League contests, sitting 23 points above his nearest rival.