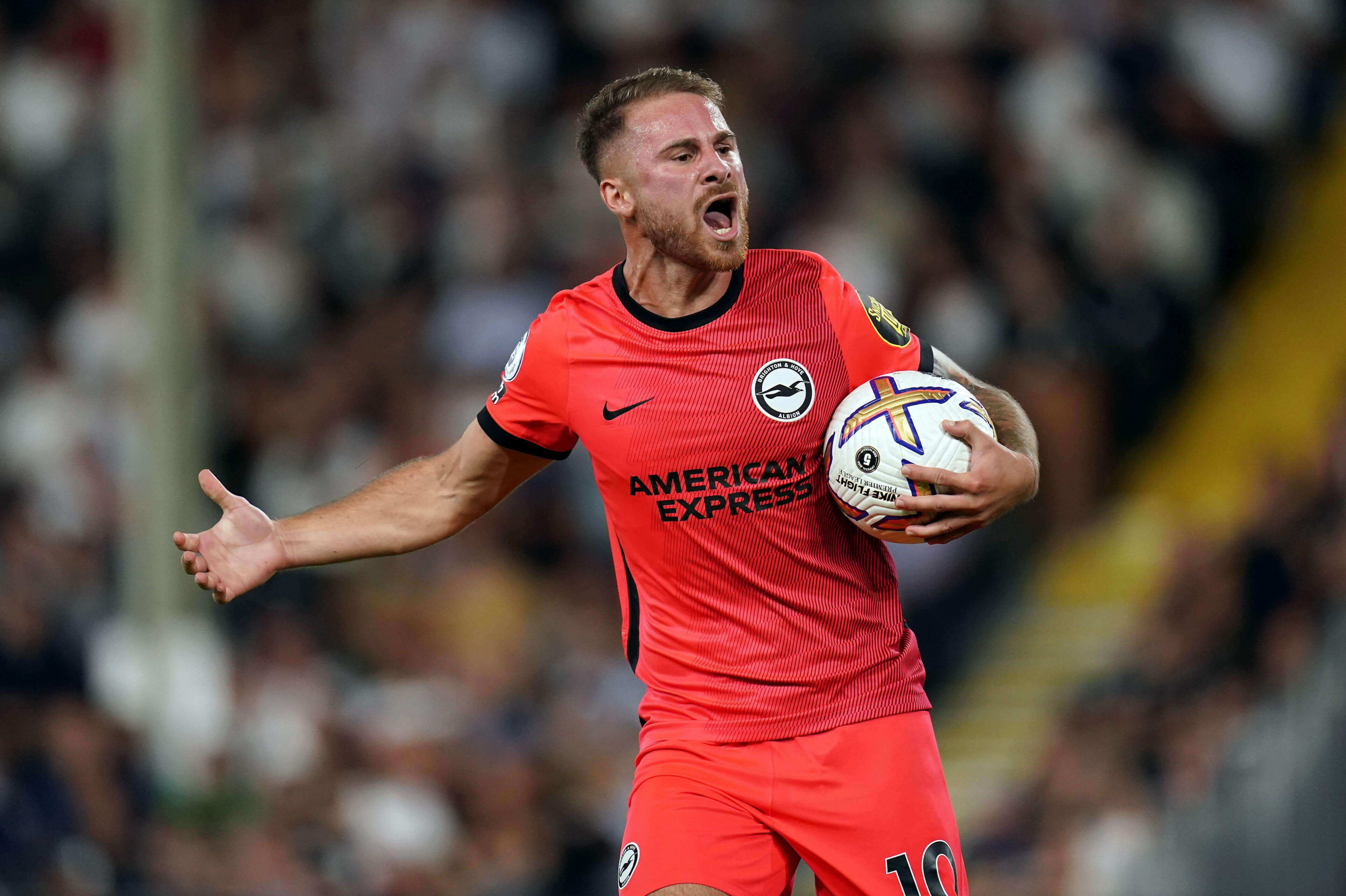 With the Premier League officially on hiatus, we are already preparing for the return of domestic football here at UltimateFan HQ.

In the next part of our Mid-Season Review series, the UF Squad have revealed the top 10 midfielder cards from the 2022/23 season.

The best performing base card in the game this season, Groß has been a well-utilized option in the middle of the park.

The Brighton midfielder pushed his way into the GW1 Team of the Week and he has been fair in his scoring, claiming 75 points to date.

A standout in the Arsenal attack, Bukayo Saka is a dynamic option in the midfielder slot in UltimateFan.

The England international has reached double figures in goal contribution this season, on his way to a total of 80pts.

After a quiet start to the season, Barnes has flown up the standing after scoring five times in the last eight gameweeks.

The Leicester winger has 82 points so far this season and he could well be one to watch out for.

Despite suffering a quiet spell as of late, Alexis Mac Allister has been a solid option for UF players this season.

The Argentinian international has landed 84 points and even has a few Team of the Week appearances under his belt this year.

A popular choice of many UF players, Martin Ødegaard has claimed 85 points to date in the Premier League contests for Arsenal.

The Norweigan midfielder has topped the weekly Captain charts several times this year and he has delivered with big gameweek scores on occasions.

A player that has flown under the radar this season, Rodrigo Bentancur has been consistent in the scoring this season.

The Uruguayan midfielder has claimed 86 points this year, making him one of the most threatening cards in his position this season so far.

Almiron has launched himself up the UF leaderboard recently, with the Paraguayan midfielder forcing himself in plenty of UF lineups.

The Newcastle star has been one of the non-gold star in this year’s game, claiming a total of 98 points this season.

Arguably one of the most consistent point scorers in UltimateFan this season, James Maddison will be on plenty of players’ radars when the Premier League returns.

The Leicester midfielder has picked up 102 points to date and almost matched the scores of the top two midfielders, despite not being eligible for the Champions League contests.

The Belgian wizard in the middle of Man City’s midfield, KDB has proven to be a hot card on the UF Marketplace this season.

De Bruyne has picked up 106 points to date this season and his current floor price is hovering around the 6,000 UF Coin mark.

If he was not a victim of Pep Roulette, then it’s likely Phil Foden could hold a healthier lead at the top of the midfielder leaderboard.

However, he has still proven to be a safe option when he plays, as he has picked up a whopping 114 points across our Premier League and Champions League contests this season.

The England international also sits seventh overall in the player card rankings in 2022/23.