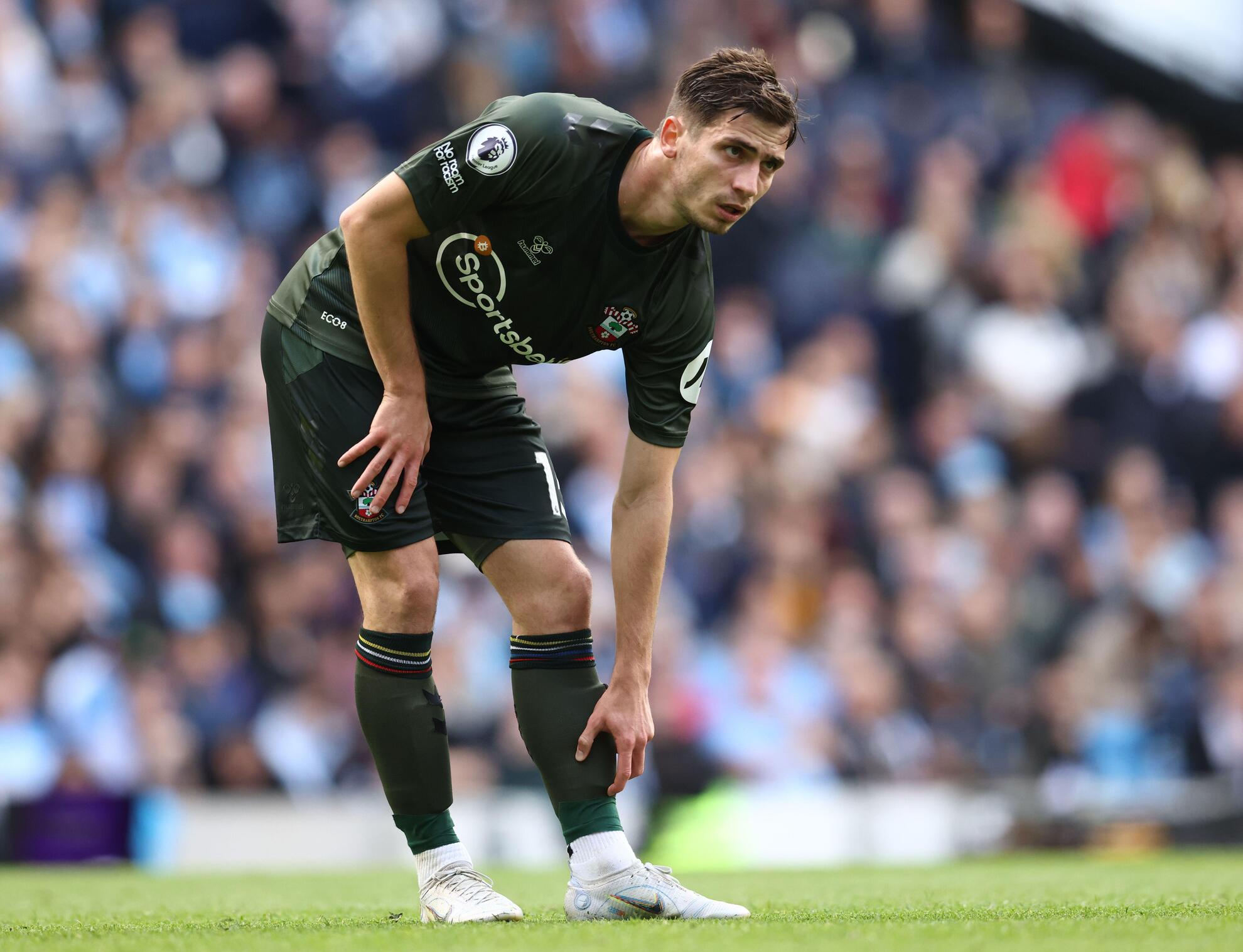 The Premier League delivered once again this weekend, with plenty of drama and upsets in store.

Newcastle thumped Southampton at St. Mary’s on Saturday which resulted in the sacking of Ralph Hassenhuttl, Villa’s new era under Unai Emery got off to a flying start as they defeated Manchester United and Leicester overcame Everton at Goodison Park.

The UF Team are back, naming the seven highest-scoring cards from the weekend’s Premier League fixtures.

Here is the UF Team of the Week for Gameweek 15.

After scoring the winner against Chelsea, Gabriel Magalhaes pushed himself into the top 10 scoring defender cards this season in UF.

The Arsenal centre-back recorded 13 points in total, picking up points in almost all the categories available for defenders.

Making his third TOTW appearance this year, Romain Perraud is living up to his hidden gem status in UF.

The Southampton defender found the net and registered two shots on target in his side’s 4-1 defeat to Newcastle.

Making his second TOTW appearance in the space of four weeks, Harvey Barnes is proving to be a reliable source of points as of late.

The Leicester winger was key in his side’s success over Everton, finding the net and registering four shots on target on his way to 15 points.

The 21-year-old picked up 15 points in total, thanks to his goal, assist, SOT and two tackles.

The King of Gameweek 15, Mo Salah returned to form with another sparkling performance for the Reds.

The Liverpool winger claimed 20 points against Tottenham, thanks to his two goals and three shots on target.

After a quiet couple of weeks, Wilfried Zaha flew back into form after a respectable performance against West Ham.

The Ivorian international landed 15 points as he scored the equaliser against the Hammers.

Leicester picked up their third win in four games, as they overcame Everton at Goodison Park on Saturday.

Sam Greenwood claimed 14 points for Leeds in their comeback success against Bournemouth, Brighton’s Adam Lallana landed 12 points against Wolves while Newcastle’s TEAM card picked up 12 points in their 4-1 win over Southampton.