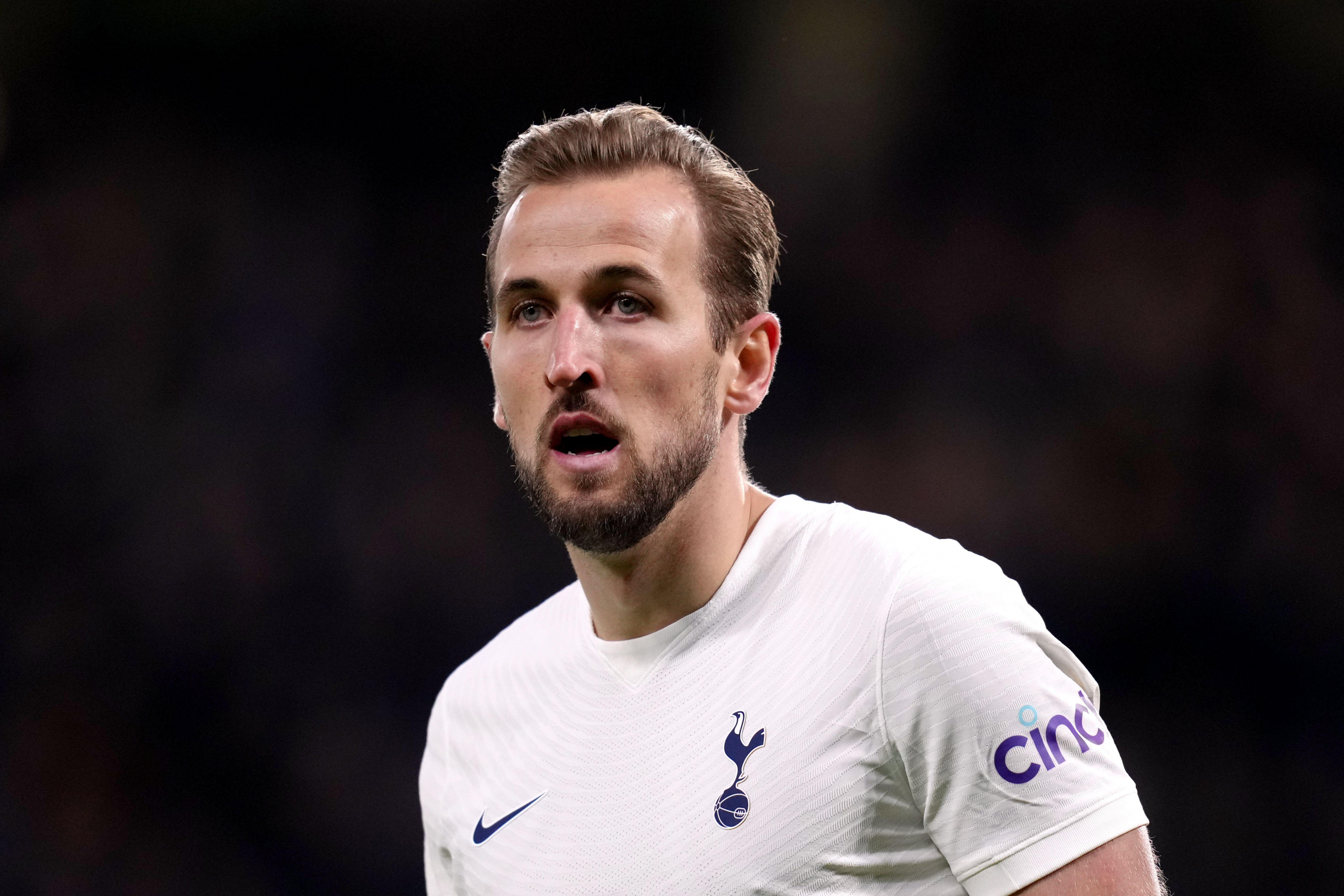 The 2021/22 Premier League season was wrapped up on Sunday and that means we can now reveal the Ultimate Fan Team of the Season. 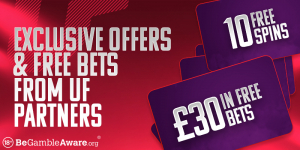 Unsurprisingly, the Ultimate Fan team of the season is made up entirely of gold cards, with no silver or base players making an appearance.

First of all, we’ve got the actual team of the season, and although Liverpool didn’t win the league, they did finish atop the Ultimate Fan leaderboard.

Jurgen Klopp’s side scored five fewer goals than Manchester City’s 99, however, it was the saves which saw them come out on top.

Allison, who had a fantastic season, made 81 saves helping Liverpool keep 21 clean sheets throughout the campaign.

Unsurprisingly, the two highest-scoring defenders this season come in the shapes of full-backs, with one a City player and the other playing for Liverpool.

The first defender making the Ultimate Fan team of the season is Portuguese full-back, Joao Cancelo who has picked up points from both right and left back.

It’s the full-backs defensive work that has seen him come top of the pile, despite scoring one and registering seven assists.

Cancelo won 53 tackles during the season, more than any other defender in the top 10, to pick up an impressive 197 points.

Just two points behind Cancelo, with 195, Trent Alexander-Arnold has shown his worth in Ultimate Fan this campaign.

The Liverpool man is the opposite to his Man City counterpart, winning just 25 tackles, it was his offensive work that saw him shine.

Alexander Arnold scored from two of his 15 shots on target this campaign, whilst he also registered an impressive 15 assists.

Moving forward into the midfield now, we have another Manchester City player, and it should be no surprise that Kevin De Bruyne (283) is the highest scoring midfielder.

The Belgian international started the season slowly but really grew into it to help his side regain the Premier League title.

With 33 shots on target, De Bruyne has tested opposition goalkeepers on a frequent basis, beating them 16 times to score.

It’s not just his goalscoring ability is that makes him a great midfielder, his creativity is also excellent as he registered 10 assists this campaign.

In midfield with De Bruyne, is the first non-Liverpool or Man City card in Arsenal’s Bukayo Saka, who has had another great season in helping his side finish 5th.

While he only managed to win 23 tackles, it was of course his attacking output that saw him pick up an impressive 249 points.

The Hale End graduate contributed to 20 goals this campaign, having scored 13 of them himself from 34 shots on target.

Next up we’ve got the highest-scoring card of the season, and it’s no surprise that Harry Kane (414) makes the team of the season.

Kane has had an excellent campaign, but he has also been aided by the European gameweek competitions.

The forward tested the opposition goalkeepers on 64 occasions, beating them a massive 24 times, while also registering 10 assists.

Finally, we’ve got the man who would have finished top if it wasn’t for the European gameweeks, Mohamed Salah.

The Egyptian got his season off to a flying start with 25 goal contributions in the opening 17  games.

He went on to finish the campaign with 23 goals and 13 assists, hauling in a brilliant 410 points.