After a cracking opening weekend of Premier League action, the UF Community are already looking forward to next week’s contest.

The first gameweek kicked up a few surprises in terms of the Team Of The Week, with three silvers and a base card making up the team of seven for this week’s top performing cards.

If you had all of these players in your squad, you would have landed 98 points – which would have won the top prize this week!

Here is the UltimateFan Team Of The Week for Gameweek 1.

Keep us to date with all things UltimateFan by following us on Twitter (@UltimateFanUK) and Instagram! (@Ultimatefanuk)

The Newcastle centre-back picked up 12 points overall, thanks to his goal, one shot on target and a clean sheet bonus.

After a relatively quiet season in the Leicester back four last season, Timothy Castagne kicked the season off in the right fashion against Brentford this weekend.

The Belgian right-back opened the scoring at the King Power on Sunday, claiming nine points in the process. 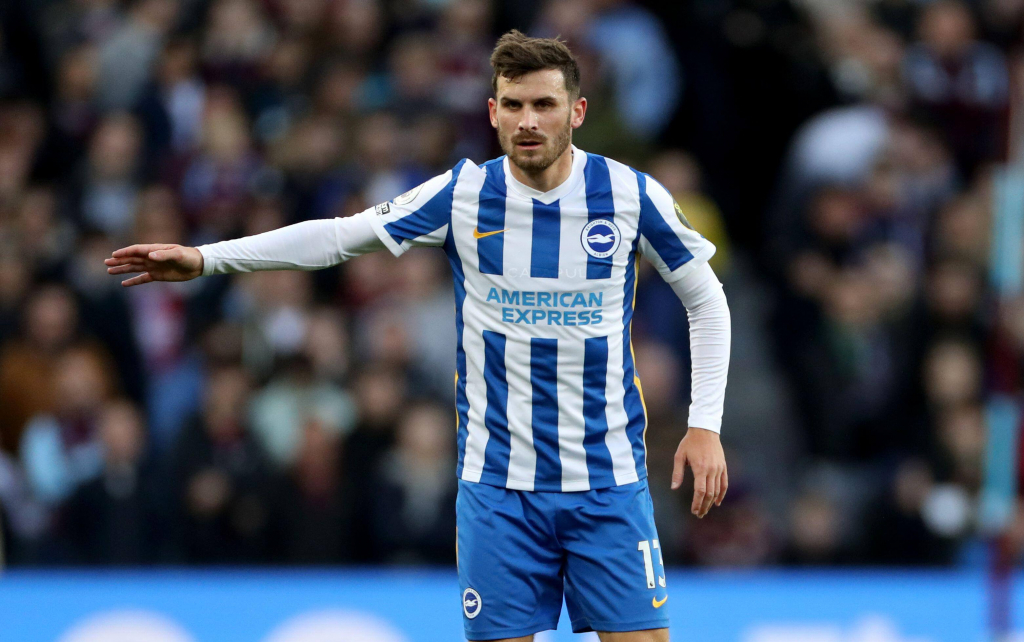 Groß’s performance this week was nothing short of spectacular, as he led Brighton to a shock success at Old Trafford on Sunday.

The German midfielder found the net twice against Manchester United, picking up 18 points on his way to being named one of the Kings of Gameweek 1.

After making a splash in the second half of the season last year, Dejan Kulusevski continued to shine for Spurs as he played a pivotal role in his side’s thrashing of Southampton.

The former Juventus recruit landed 13 points on the day, after landing a goal, an assist and one shot on target.

After plenty of hype, Erling Haaland arrived in the Premier League as he bagged a brace at the first time of asking against West Ham.

Named as one of the three Kings of GW1, the Norwegian striker claimed 18 points this week.

Welcome back to the big time, Aleksandar Mitrovic.

The Serbian striker rattled Liverpool at Craven Cottage, scoring twice to land 18 points and the King Of GW1 accolade as well.

Despite facing a tough trip to Selhurst Park, Arsenal breezed past Crystal Palace after landing a 2-0 win on Friday night.

Their team card picked up 12 points in the process, thanks to their win, clean sheet, two goals and two saves.