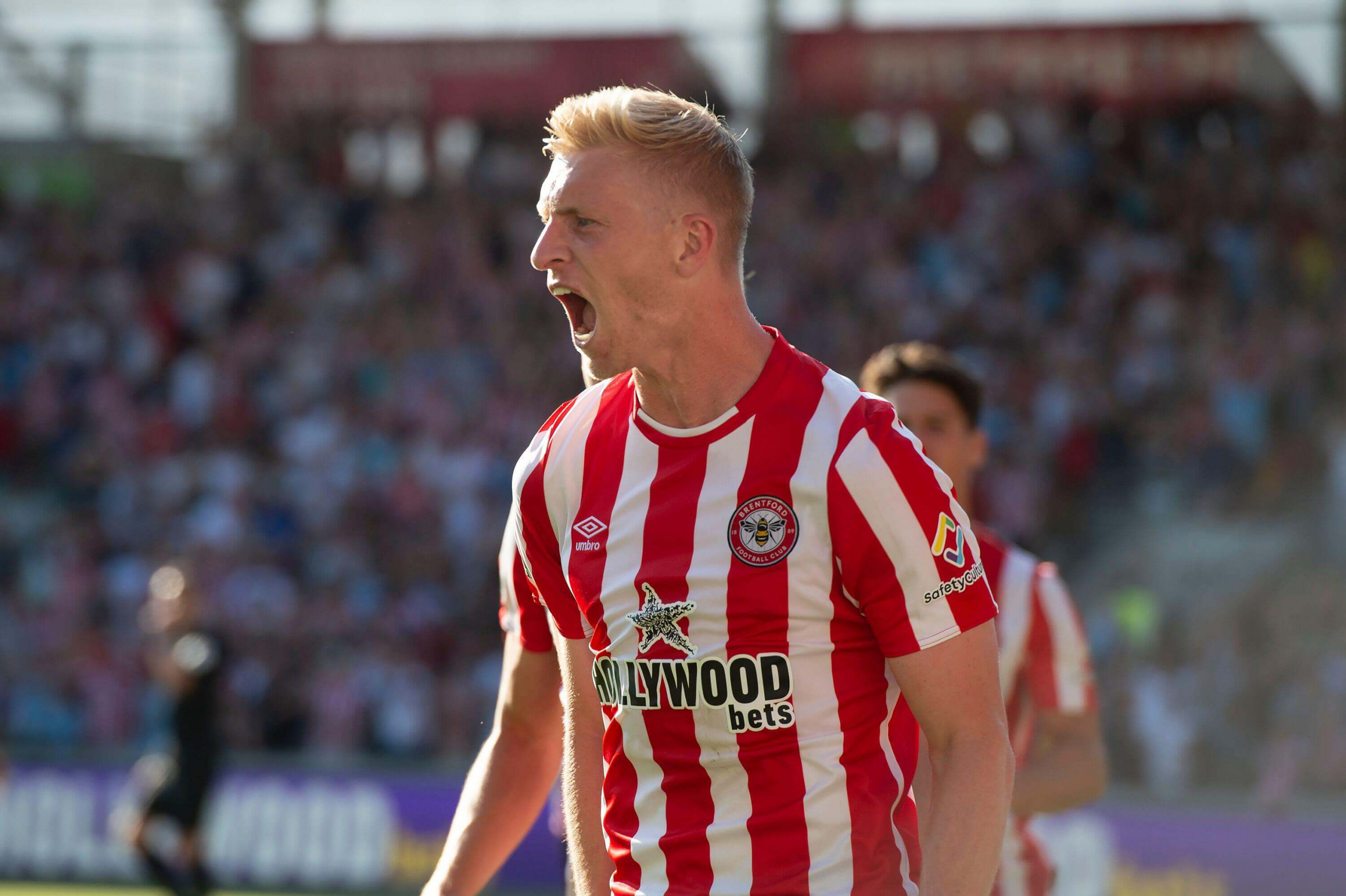 Who made the cut for the Gameweek 2 Team Of The Week? The UF Team reveal the highest-scoring players from the previous weekend’s action.

A weekend that was filled with drama, Gameweek 2 proved to be exciting for the Premier League community.

There are some shock inclusions in Gameweek 2’s Team Of The Week because of the results, with three of the seven slots going to Brentford cards and only three gold cards featuring in the line-up.

Here is the UltimateFan Team Of The Week for the second gameweek of the 2022/23 season.

Koulibaly launched himself into the spotlight on Sunday, after thumping home a thunderous volley against Spurs.

The Senegalese centre-back proved to be a gem in his first start at Stamford Bridge, registering 13 points from his goal, shot on target and four tackles.

With Chelsea facing the likes of Leeds, Leicester and Southampton in the coming weeks, Koulibaly is one to keep an eye on.

The first of three Brentford cards to make it into Gameweek 2’s Team Of The Week, Ben Mee proved to be a brick wall in the Bees’ backline.

The centre-back got himself on the scoresheet against Manchester United, registering a clean sheet bonus as well.

Mee registered 12 points in total, which makes him an interesting card to watch out for in upcoming gameweeks.

A surprise addition to the Team Of The Week, Mathias Jensen was unstoppable in Brentford’s victory over Manchester United.

The Danish midfielder was pivotal in his side’s success over the 13-time Premier League winners, registering a goal, an assist, a shot on target and two tackles.

His 15-point total was the highest score for a non-gold card in Gameweek 2. 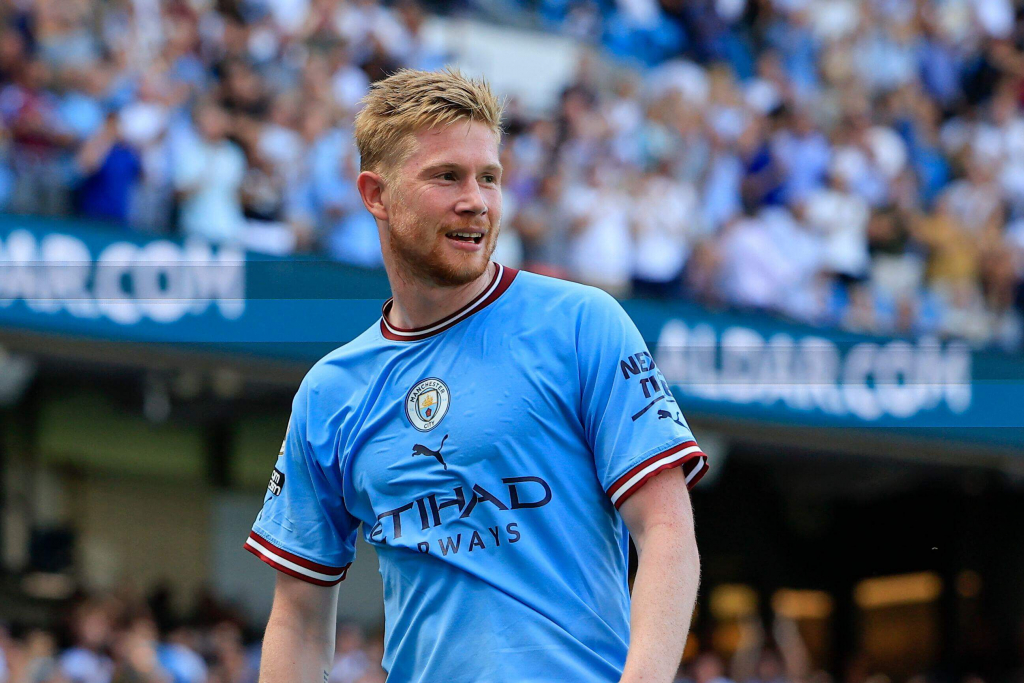 Kevin De Bruyne is once again proving his worth in UltimateFan, with the Belgian superstar delivering the points for his users once again.

The Manchester City midfielder was majorly involved in his side’s win over Bournemouth, record a goal, an assist, and two shots on target.

This will likely not be his last appearance in the UF TOTW this season. 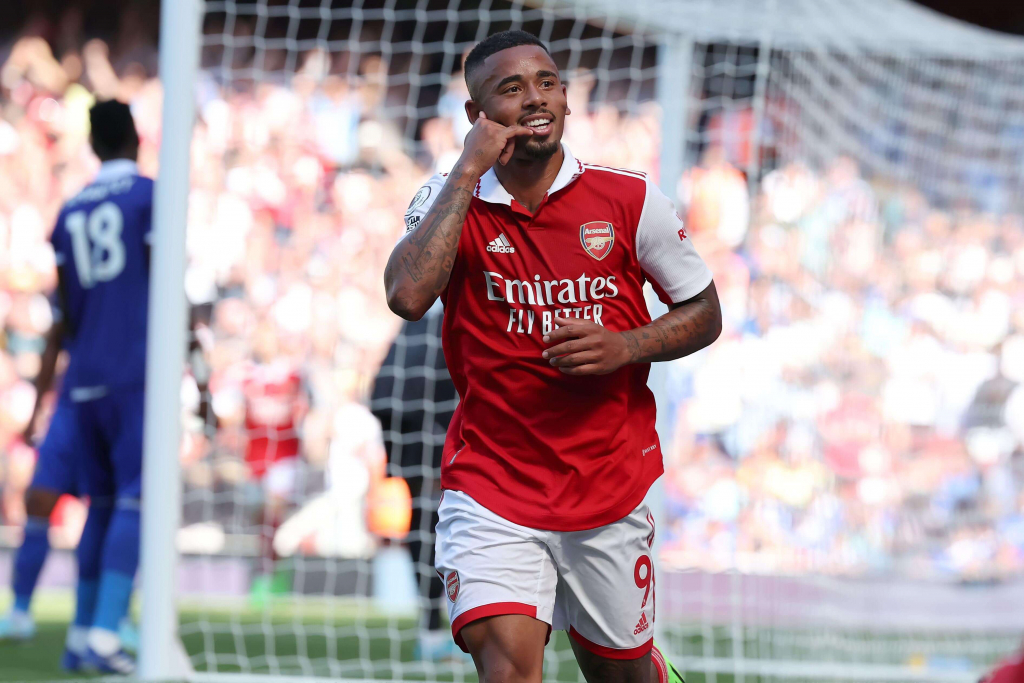 The Brazilian forward played a part in all four of his side’s goals against Leicester, scoring twice and assisting the other two goals.

While Liverpool will be frustrated that they couldn’t get the win against Crystal Palace, Luis Diaz will have proven to be a hit with his users this week.

The former Porto winger proved to be a handful for the Palace defence in several ways, scoring the equaliser as well as registering five tackles.

That would leave him with a total of 16 points, the second-highest player score of Gameweek 2.

What a phenomenal performance from the Bees in Gameweek 2.

Brentford embarrassed Manchester United in the most brutal way possible, heading into the changing room at half-time with a 4-0 lead.

The score would remain the same in the second half, with Thomas Frank’s side claiming 12 points in the process.