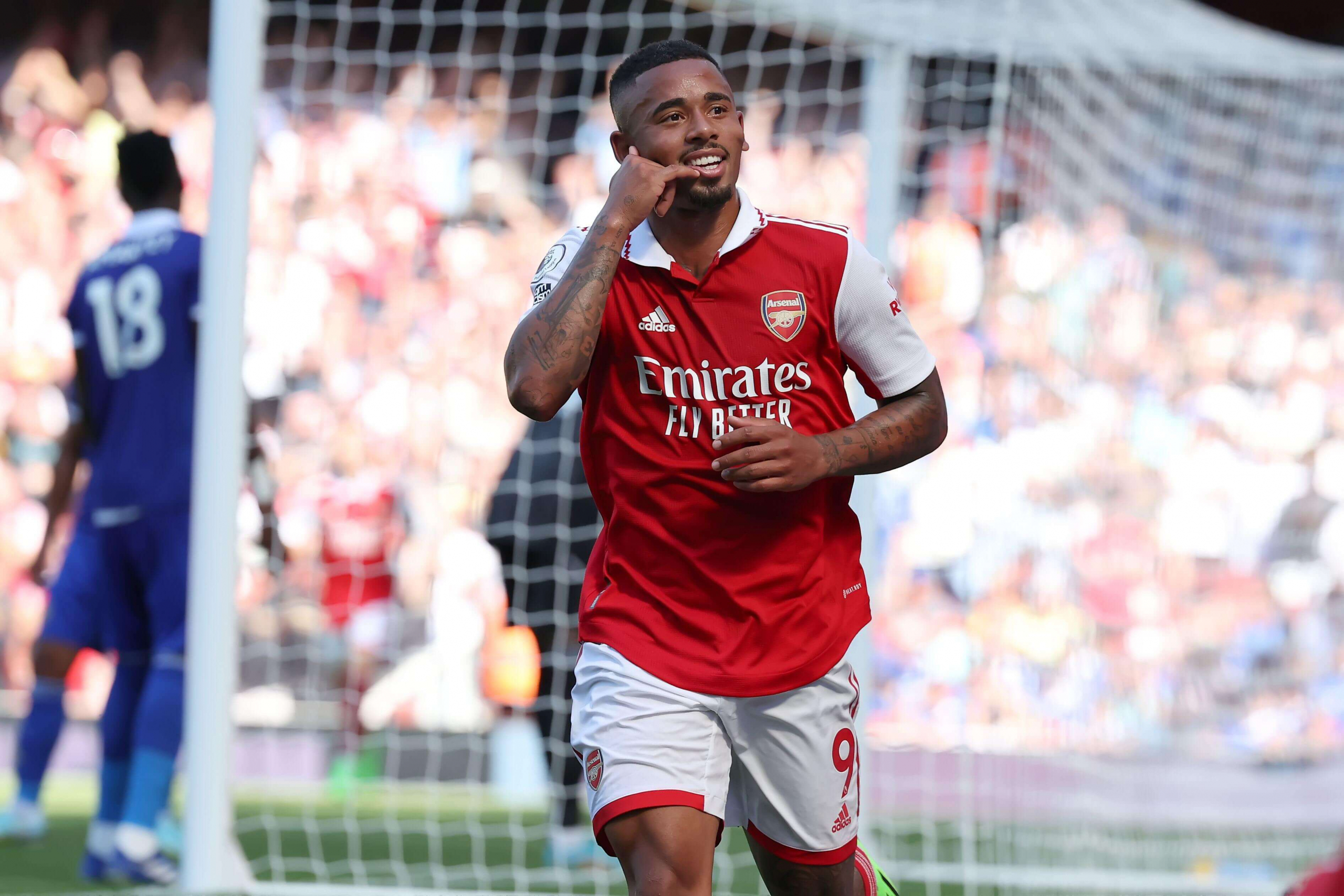 The UF Squad pick out some of the talking points from this weekend’s matches.

After a weekend of shocks and amateur boxing scraps, the Premier League has left its mark on the footballing community once again.

Manchester United crumbled to Brentford, Spurs scored a late equaliser against Chelsea to cause a spat between Thomas Tuchel and Antonio Conte while Nottingham Forest registered their first Premier League win in over two decades after putting up a spirited performance against West Ham.

The UF Squad have compiled their notes, highlighting a few of the big talking points from the weekend of action.

THE RISE OF JESUS

After firing a blank in Gameweek 1, Gabriel Jesus put on a show in his first start at the Emirates as an Arsenal player.

The former Man City forward was involved in all four goals that the Gunners scored, registering two goals and two assists as well as three shots on target.

It meant the Brazilian landed 28 points in the process, which will likely land him the King Of The Week award.

Jesus has arrived in North London, and he could prove to be a valuable asset in UltimateFan.

In his first week as a Chelsea player, Marc Cucurella has proven to be worth his weight in gold at Stamford Bridge. 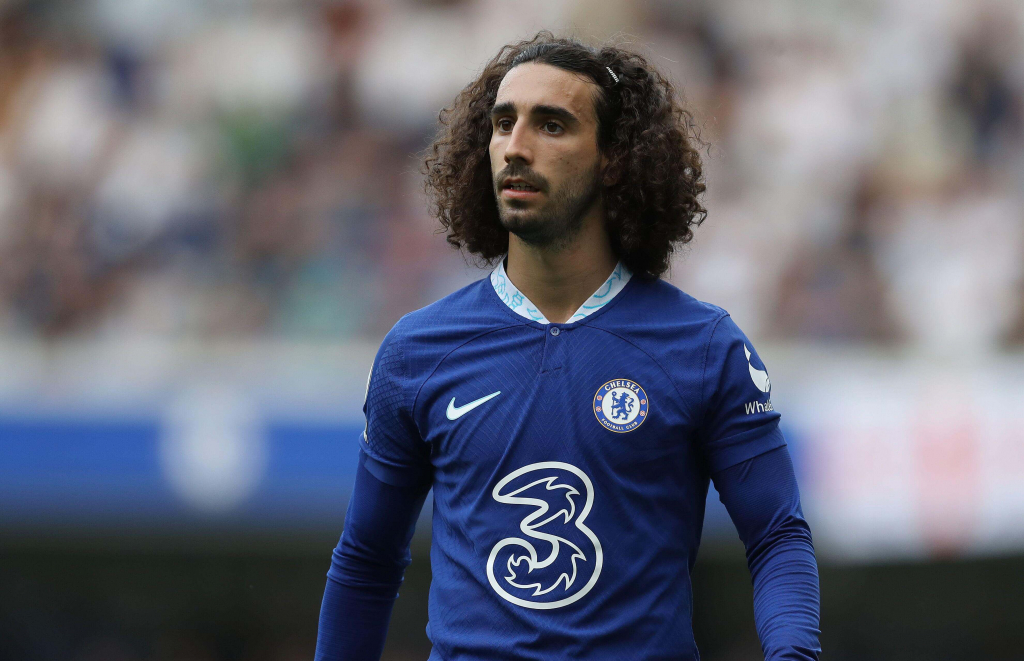 Despite being ineligible in UltimateFan for his first outing last weekend, the Spaniard delivered in Gameweek 2 as he claimed five points thanks to his assist and one tackle against Tottenham.

It marks an impressive start for Cucurella, who has registered as many assists in two games for Chelsea as he did in 35 league games for Brighton last term.

The former Barcelona man is one to watch out for in the coming weeks.

Losing 4-0 is bad enough, but losing 4-0 at half-time to a side that was in League Two just under 15 years ago? That’s atrocious.

While it was known that Erik ten Hag needed some time to settle into his role, it seemed unthinkable that Manchester United would go backwards here.

The Red Devils’ team card is definitely one to avoid currently as the rare gold card has failed to register a single point in UF this season as of yet.

They face Liverpool next, so it could well go from bad to worse for Manchester United.